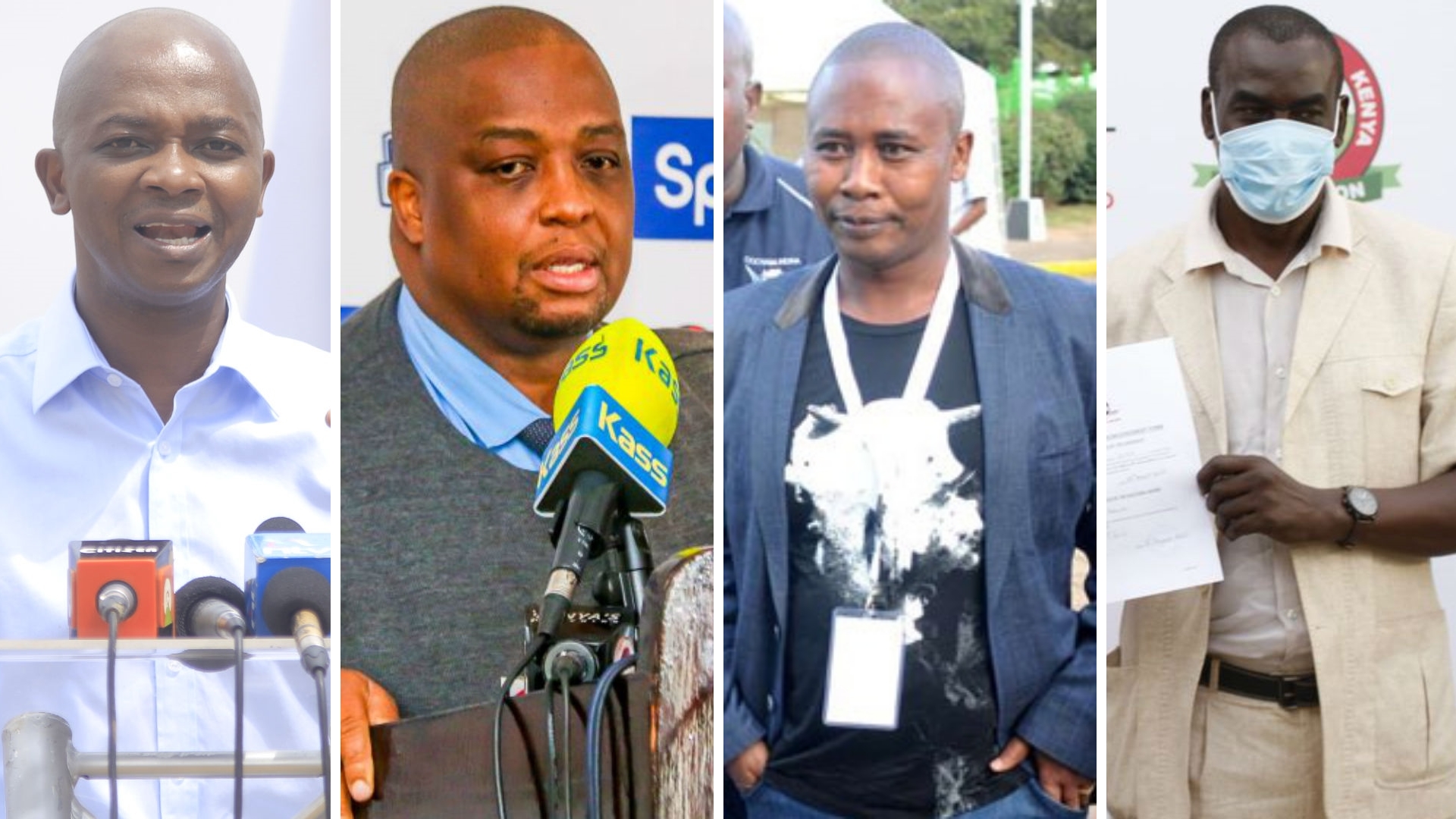 The Football Kenya Federation (FKF) elections will now go ahead after the court declined to grant orders to stop the exercise.

The election was in jeopardy after petitioners – Bondeni FC and Cheptiret FC – had sought the Sports Disputes Tribunal (SDT) to stop the process, saying it was flawed.

However, SDT chairman John Ohaga has allowed the polls, to elect new officials, to continue but warned he will not hesitate to nullify the proceedings if it falls short of the democratic principles and rules governing the exercise.

“The exercise of electing new FKF officials will go ahead but the court will be monitoring the process and if it fails to follow the laid down procedures, then we will have no option than to nullify it,” Ohaga told Goal.

“We have nullified this process before, I think twice, and we will still do the same if the law is not followed.”

The elections will start with the County exercise set for September 19 across the country before the national elections scheduled for October 17.

Four presidential aspirants – Herbert Mwachiro, Dan Mule, Bonface Osano, and Omondi Aduda – have already been cleared by the Electoral Board led by chairperson Kentice Tikolo to vie for the top seat against incumbent Nick Mwendwa, who will be seeking for another term.

In the race for the National Executive Council (NEC) seats, Gordon Chege remains unopposed going into the exercise, while in Nairobi the battle will be between Michael Ouma, Tom Alila, and Isaac Macharia.

In Nyanza, Joseph Andere will square it off with Western Stima chairman Laban Jobita, Timothy Muriithi Nabea is also unopposed from the Eastern region while Ahmed Qadar Mohammed Dabar will face off Mohamed Abdi Farah in North Eastern.

Onyango has overcome the lawyer in the twice cancelled elections and will be facing him for the third time where he expects to prove himself and seal the deal of being the FKF Nairobi West supremo.

Onyango, who served as the FKF Nairobi East chairman vice-chairman, is seeking to ascend to the chairmanship after the branch chair, former Kariobangi North Councillor Ouma, has opted to eye the federation’s Nairobi National Executive Committee (NEC) representative post.

It will be the third time in a year that the FKF will be holding elections after the previous two exercises were nullified by the SDT last December and in March this year.