Sanllehi ‘frustrated and powerless’ but has ‘no anger’ after Arsenal departure 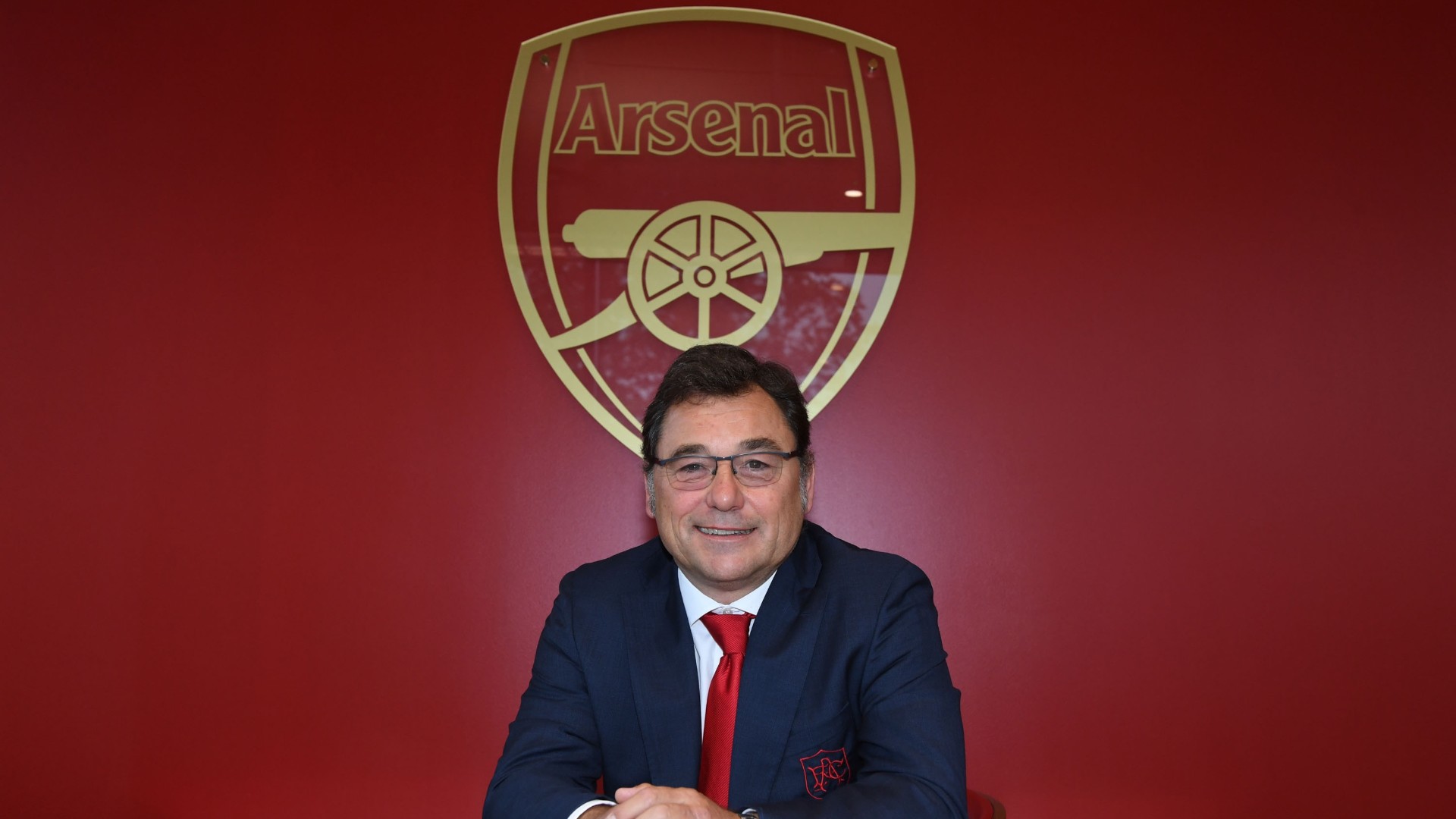 Former Arsenal head of football Raul Sanllehi has expressed his frustration at cutting ties with the club after almost three years of collaboration, while insisting he bears no ill will following his exit.

Sanllehi arrived at the Emirates Stadium in November 2017 as head of football relations before stepping into a more senior role when Ivan Gazidis left the Gunners for AC Milan at the end of December.

On Saturday, however, Arsenal announced that Sanllehi would be leaving the club, with Vinai Venkatesham adding football responsibilities to his existing role of managing director.

“Raul has made a big contribution during his time with us and will always be part of the Arsenal family. We thank him for all his hard work and expertise and wish him every future success,” owner Stan Kroenke signalled in a statement.

“We have no doubt that Vinai is the right person to take the club forward. He has shown outstanding leadership during the current crisis and is held in high regard internally and externally.

“We know everyone will rally round him so we can move forward successfully.”

In a subsequent statement, Sanllehi thanked Arsenal for the opportunity to work at the Premier League club, but also expressed his disappointment at seeing his time at the Emirates come to an end.

“It is with mixed feelings that I end my professional relationship with Arsenal. As said, many mixed (and contradictory) feelings arise, from deep sadness to full pride and gratefulness to have been given the opportunity to work in such a special club alongside the best professionals and human beings I’ve met over my 25 years in the industry,” Sanllehi explained in a statement published by Gooner Talk.

“I will continue a Gooner for the rest of my days, and I will be celebrating every goal and title they (we) achieve in the coming years.

“I said I had many contradictory feelings at this time, many, but one I don’t have is anger. Not at all!

“Of course I feel frustrated and powerless but I also have the certainty I gave my best work and effort to bring this club back where it belongs.”