Breaking News
Home / Teams / Sane: Man City exit not about loss of hunger… Guardiola took my game to another level

Sane: Man City exit not about loss of hunger… Guardiola took my game to another level 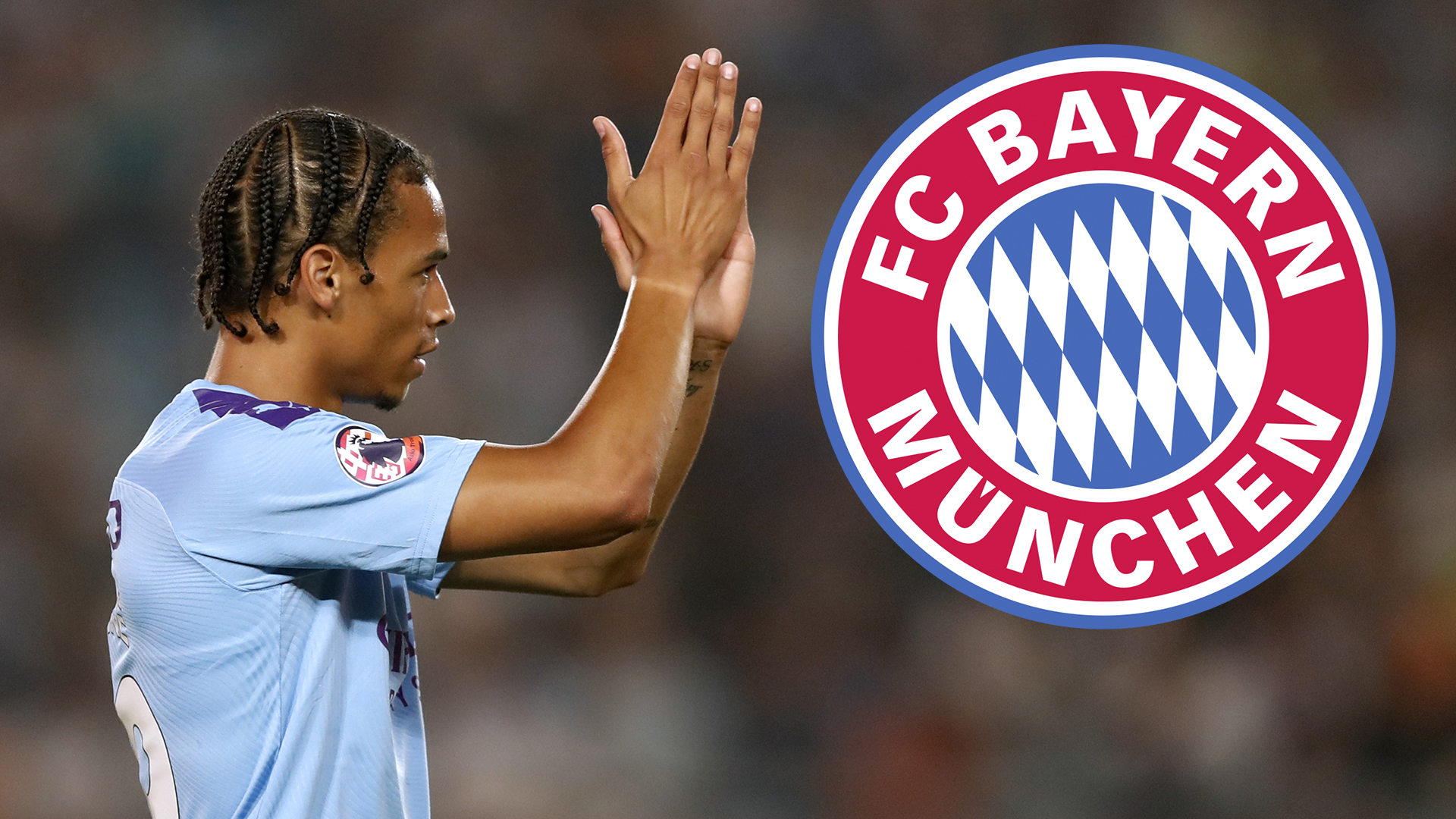 Leroy Sane insists his decision to leave Manchester City was not driven by a loss of hunger at the Etihad Stadium, with the Bayern Munich new boy admitting that Pep Guardiola took his game to a “different level”.

The Germany international winger has headed home after four years in English football.

Sane still has plenty of potential to unlock in his game at 24 years of age and says that is the reason he has opted to head for the Allianz Arena.

He will be forever grateful to City and Guardiola, but has told reporters of a big career call: “I think he improved me a lot. When I came to Manchester City I was 19 and I had just had one full season where I had played here in Germany and there was a lot to improve and in every area.

“I can say I improved in every single area with him, doesn’t matter what it is – technically, the positional game, my whole game changed a lot because of the way he works and how he wants me to play. He brought me onto a completely different level.

“Obviously we won a lot in these four years but Bayern Munich also won a lot! I just had a personal feeling for myself.

“It was not anything about Man City or anything else – because we’d now won everything or I’d now lost the hunger or anything [like that]. It was just me personally. I just had a feeling and that’s why I came to this decision.”

Sane opted to link up with Bayern before the 2019-20 campaign came to a close, with that decision preventing him from representing either City or Bayern in the latter stages of the Champions League.

He added: “I thought about it, obviously, and City have the option to win the Champions League. But I made this decision and I’m totally fine with it.

“If City win it, then I’m happy for the club and for all my friends there but this was the way I went. If it really happens [and City win], I don’t think I will suffer with it a lot because I made the decision and nobody else.

“It was hard to say no to the Champions League. For everyone it is a dream to play in that competition. But it made more sense just to come here, to settle in, find a new home and to prepare really good for the next season. Everyone knows how difficult this season was for me.

“I have more time to settle in, to focus on the new team, to work with them and prepare myself really well for the next season. If I had stayed until after August then it would have been harder for me.”

Sane added on his general fitness as he links up with Bayern on the back of a serious knee injury suffered in a Community Shield outing for City in August 2019: “I can say I am really happy with my knee and how it healed up.

“I have no problems really anymore and I will just try to prepare really well, as best as I can for the first game and at the end we will see if it was enough or not.”