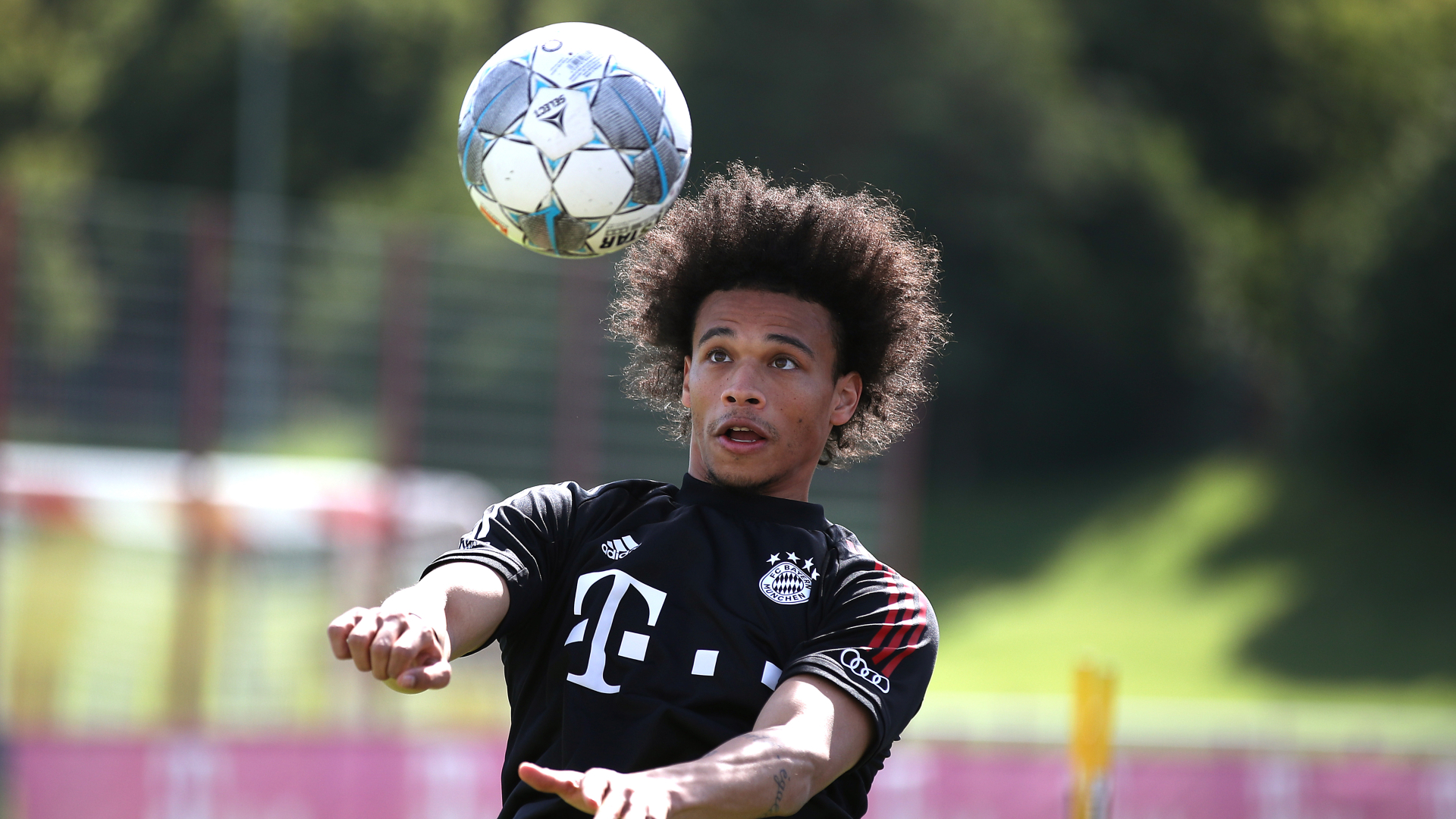 A former Allianz Arena favourite believes the winger can reach the very top, though he has urged him not to be “arrogant” in Bavaria

Leroy Sane has “world-class” potential but there’s a “different pressure” to playing at Bayern Munich, according to Mehmet Scholl.

Sane has returned to Germany ahead of the 2020-21 season, joining Bayern from Manchester City in a deal that could reportedly rise to £55 million ($73m).

Though the Germany international won two Premier League titles, a pair of EFL Cups and the FA Cup while at Pep Guardiola’s City, he has moved to a Bayern side coming off a treble-winning season.

Scholl, who made 469 appearances for Bayern between 1992 and 2007, feels Sane, 24, needs to be aware of the lofty expectations in his new environment.

“FC Bayern is a special club, there are special conditions,” he told Bild when quizzed on the ex-City star’s arrival at Allianz Arena.

“If you appear with a certain arrogance, it will be difficult.”

Sane, who missed the majority of the 20192-0 season through injury, made his first start in 13 months on Thursday when he lined up for Germany in their 1-1 UEFA Nations League draw with Spain.

The talented winger’s previous start was for City in the Community Shield Final back in August 2019, when he tore his anterior cruciate ligament.

He played just 11 minutes for City thereafter and Scholl accepts it will take him time to get back up to speed with his new club.

“A bit of body language and posture are still missing. You have to give him the time to integrate with Bayern,” Scholl added.

“Then he can become a really big guy. The basic DNA can be enough for world-class.”

Sane paid tribute to Guardiola for the key role he played in his development after leaving City earlier this summer, before explaining that his decision to swap Manchester for Munich came down to a gut feeling.

“In [terms of] positional play, in the general perception of the entire game, in tactical behaviour both offensively and defensively – Guardiola downright reprogrammed me,” he told Kicker.

“[Leaving] was not anything about Man City or anything else, It was just me personally. I just had a feeling and that’s why I came to this decision.”