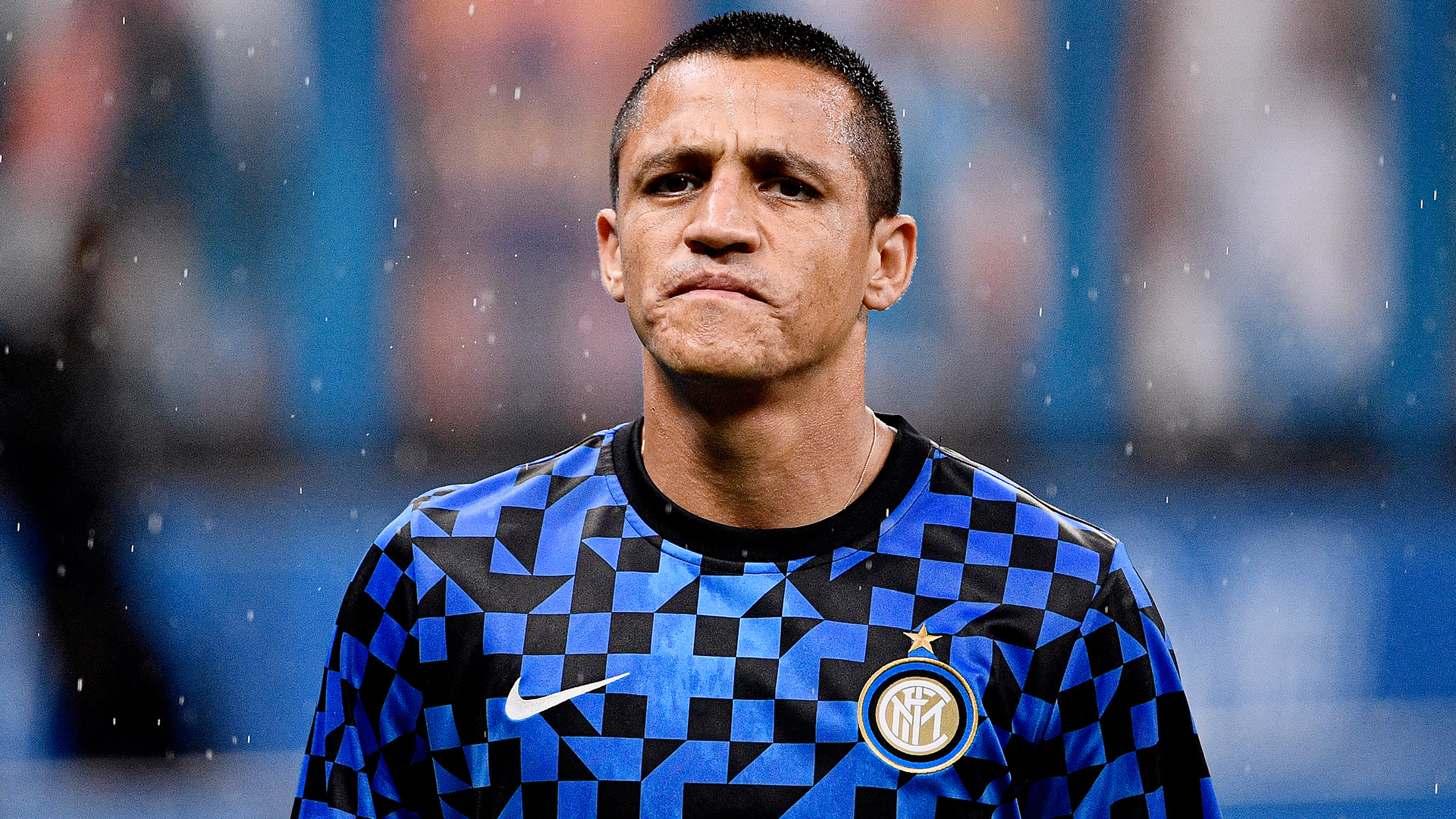 Alexis Sanchez is an injury doubt for Inter’s Europa League semi-final against Shakhtar Donetsk on Monday after the Serie A side confirmed he has a hamstring strain.

The Chilean, who only last week completed a permanent move to Inter from Manchester United, picked up the injury in the 2-1 quarter-final win over Bayer Leverkusen on Monday.

Sanchez came on for Lautaro Martinez in the 64th minute and saw out the remaining 90 minutes despite having treatment on his right hamstring.

On Wednesday, a statement from Inter read: “Alexis Sanchez underwent medical tests this morning in Duisburg after suffering an injury during our match against Bayer Leverkusen.

“The tests confirmed that he has suffered a strain in his right hamstring. His condition will continue to be reassessed over the next few days.”

Sanchez has contributed four goals and 11 assists in 31 appearances for Inter this season, but they are accustomed to persevering without him.

He didn’t feature in the final three months of 2019 after picking up an ankle injury, and he started on the bench in both of his side’s recent European games against Leverkusen and Getafe.

If he doesn’t recover in time to play a role, it could provide an opportunity for 18-year-old forward Sebastiano Esposito to impress on the big stage. He watched the Leverkusen game from the bench alongside other potential beneficiaries in Stefano Sensi and Antonio Candreva.

With or without Sanchez, Inter will be favourites going into Monday’s game at the Esprit Arena in Dusseldorf.

Antonio Conte’s side are many people’s favourites to win the entire tournament, but will have to perform to beat a Shakhtar Donestk side who have scored six goals and conceded just one in their two Europa League games since the restart – knocking out Wolfsburg and Basel.

The winner of their game will face either Manchester United or Sevilla in the final, which is set for Friday, August 21 at the RheinEnergieStadion in Cologne.

Inter are hoping to win their first Europa League title, having lifted the trophy three times during its previous incarnation as the UEFA Cup in 1991, 1994 and 1998.

If they are successful, it will be their first piece of major silverware since winning the Coppa Italia in 2011.