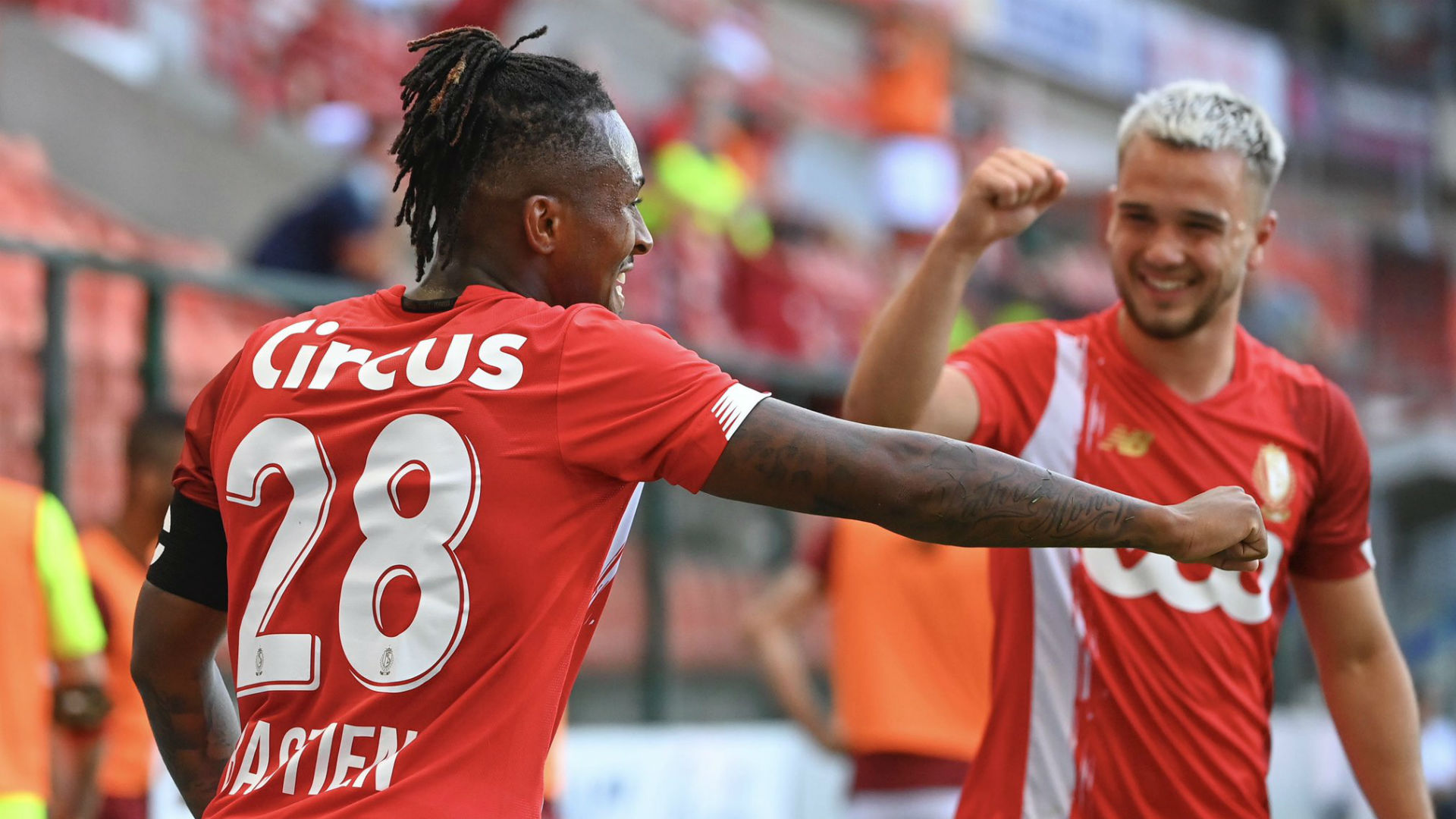 Captain Samuel Bastien was the hero as Standard Liege recorded a 1-0 win over Cercle Brugge in Saturday’s Belgian topflight opener.

The 23-year-old’s second-half strike proved the difference between both teams in the keenly contested encounter at Stade Maurice Dufrasne.

Having missed out of a place in Europe owing to the cancellation of the Belgian 2019-20 season owing to the outbreak of the Covid-19 pandemic, the Reds entered the new term with the ambition of making an appreciable impact.

Against Paul Clement’s men, they put up a solid display, albeit, the first half ended 0-0.

In the second half, they stepped up their game and deservedly went ahead in the 55th minute courtesy of Bastien strike after firing past goalkeeper Warleson thanks to an assist from Maxime Lestienne.

That goal proved to be the decider as no more goal was scored despite several attacking moves by both teams.

Just like Bastien, Cameroon‘s Collins Fai was on parade from start to finish while Morocco‘s Selim Amallah was replaced by Duje Cop in the game’s 87th minute. Burkina Faso forward Abdoul Tapsoba was brought in for Lestienne with 12 minutes left to play.

For the visitors, Kenya international Johanna Omolo saw every minute of action while Republic of Congo’s Guy Mbenza came out for Thibo Somers in the 83rd minute. Mali’s Aldom Deuro was an unused substitute.

Liege are guests of Waasland-Beveren on August 17 while Cercle Brugge will be gunning for their first win of the season when they welcome Royal Antwerp to Bruges’ Jan Breydel Stadium on August 16.

“First match and first victory. The Rouches family together from near and far. We continue,” he tweeted.

Born in Meux to Congolese parents, the 23-year-old midfielder is eligible to represent DR Congo at the senior level despite featuring for Belgium at the U19 and U21 levels. He joined the Belgian outfit from Serie A outfit Chievo Verona on August 26, 2016.