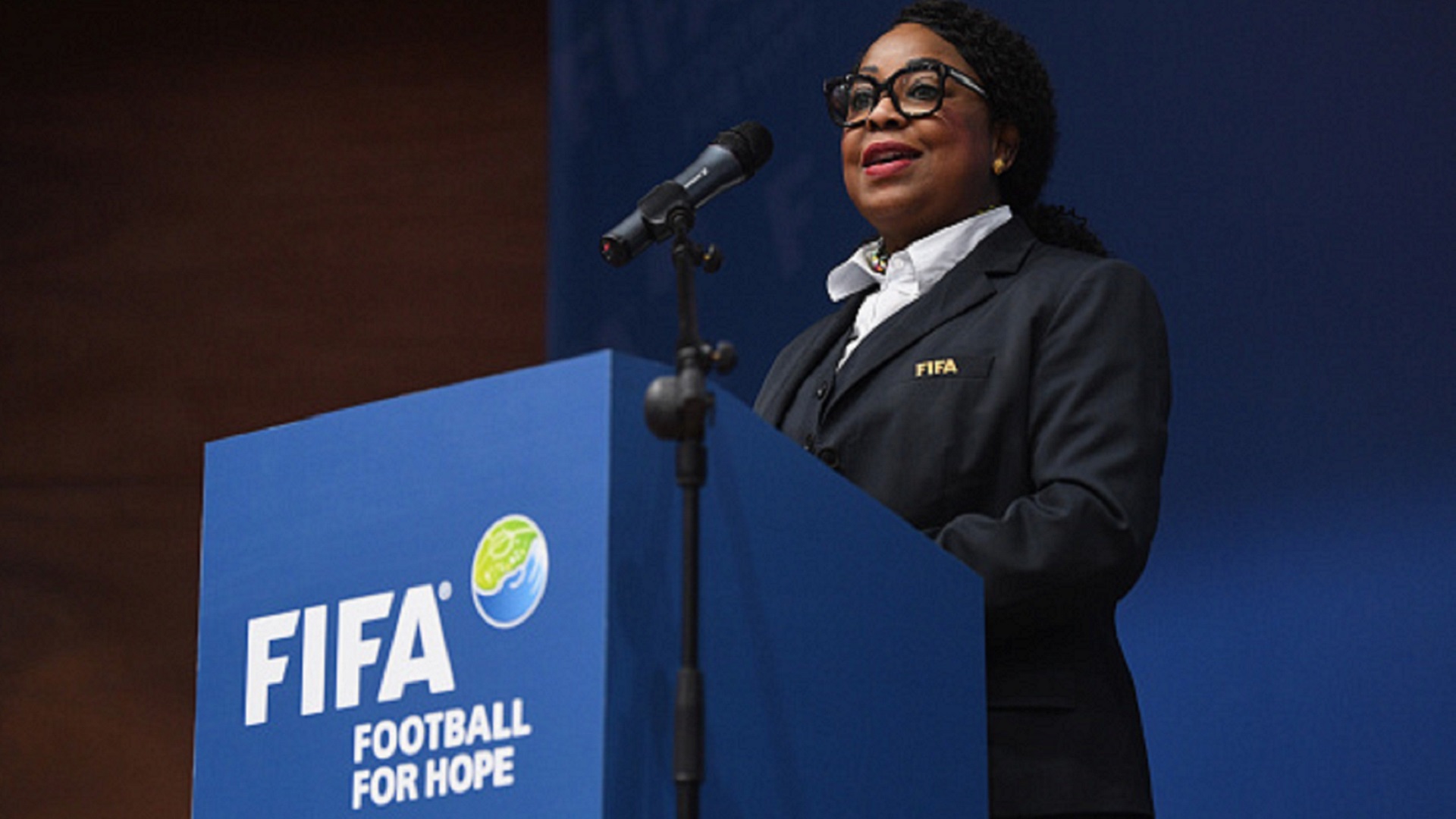 The Senegalese became their first-ever female and African secretary-general following her appointment to Fifa in 2016.

And the former UN official, who spoke at this year’s Africa Women’s Sports Summit, held virtually from Ghana on Thursday, admonished aspiring women’s leaders in sports to believe in themselves.

“Don’t underestimate yourself,” Samuora was quoted by Fifa.

“Believe in yourself – when you are called upon to lead it is because you have the skills. I believe in hard work.

“One thing I have learnt is that the men won’t do you a favour just because you are a woman. Be resilient, innovative and have personal values.”

On her part, Sierra Leone Football Association president Isha Johansen also encouraged ambitious women’s leaders to be flexible and passionate about the sport to excel.

“Before I became Sierra Leone FA President I was a founder of a football club,” she said.

“I did not experience sexism, abuse and discrimination in that role so it was new to me when it became glaring in my new role…I learnt not to be thin-skinned.”

Nigeria Women’s Football League chairperson Aisha Falode, who featured as a speaker at the summit, stressed that serving the people should be the major goal of an aspiring leader.

“Leadership simply means leading a group of people in achieving a certain goal. Always remember that leadership, it’s all about the people.”

Juliet Bawuah, the convener of the summit and Ghanaian broadcaster, opened up on her vision behind the event: “Dedicated to greater female inclusion in the African sports ecosystem”.

A perfect ending to what was truly, a touching experience at #AWSportsSummit2020 The show of community and sense of support showed by our speakers, moderator and host was simply beautiful. Priceless Moments.🙌🙌