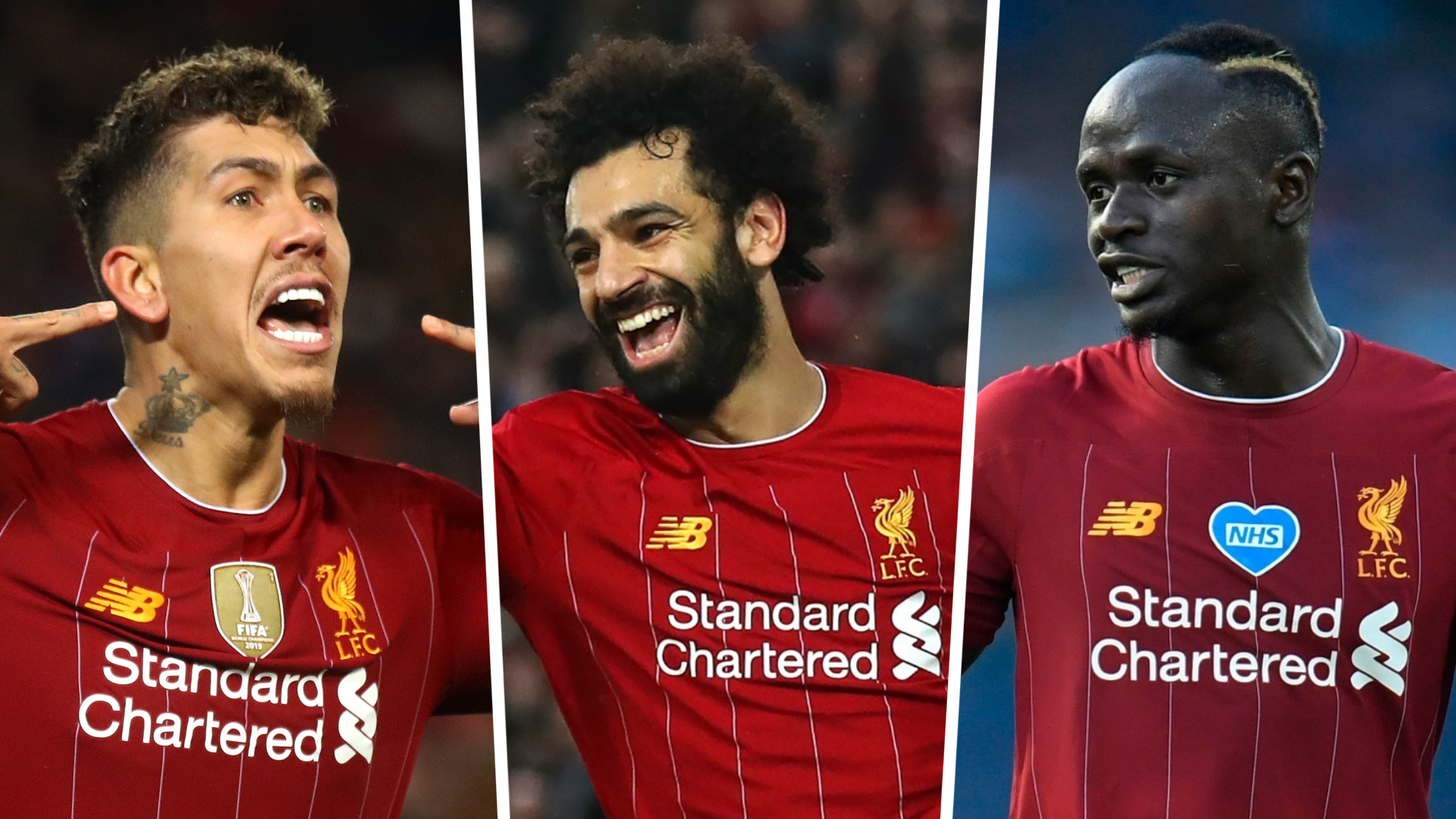 Mohamed Salah, Sadio Mane and Roberto Firmino all “have the quality to play for Real Madrid”, admits Nicolas Anelka, but the former Liverpool loanee believes three star turns should be looking to stay at Anfield.

Transfer talk continues to bubble away when it comes to a trio of fearsome frontmen on Merseyside.

Jurgen Klopp has overseen Champions League, FIFA Club World Cup and Premier League successes over the course of the last 13 months, with there little left for his Reds side to achieve.

That has sparked suggestions that key men could start to seek out new challenges elsewhere, with interest forever high in players proven at the very highest level.

Salah, Mane and Firmino are certainly not short on suitors, with moves to Spain regularly being mooted for world-class talent that has already conquered English football.

Anelka, though, has warned that the grass is not always greener on the other side.

The Frenchman, who left a comfort zone at Arsenal for the bright lights of Santiago Bernabeu in 1999, struggled when making his own switch to La Liga and feels Liverpool is “the place to be” right now.

Anelka, who flopped at Real and took in a brief spell at Anfield in 2001-02, told the Liverpool Echo: “It’s an amazing front three.

“I love them all, especially Roberto Firmino because he is the key for Mohamed Salah and Sadio Mane’s success.

“Salah and Mane are ranking in the top five best players in the world right now. They have the quality to play for Real Madrid.

“But today Liverpool can compete with Real Madrid so they don’t need to move. Liverpool is very much the place to be.”

Anelka feels that those currently on Klopp’s books should be looking to line their pockets with even more medals before considering any moves elsewhere, with a long wait for sustained success having been brought to a close by Klopp’s class of 2019-20.

“The players can be proud after 30 years of waiting,” Anelka said of a memorable title triumph.

“It’s a shame it had to come at the same time as this coronavirus so they won’t be able to celebrate with the fans like they should. But it’ll do.

“Jurgen Klopp is a genius. I love his work, the way he is with his players and the players he has signed. They’re top-class players.

“They’ll be competitive for many years. Klopp has brought the club back to where it deserves.”