Breaking News
Home / Teams / Ronaldo: Football without fans like going to a circus and not seeing clowns!

Ronaldo: Football without fans like going to a circus and not seeing clowns! 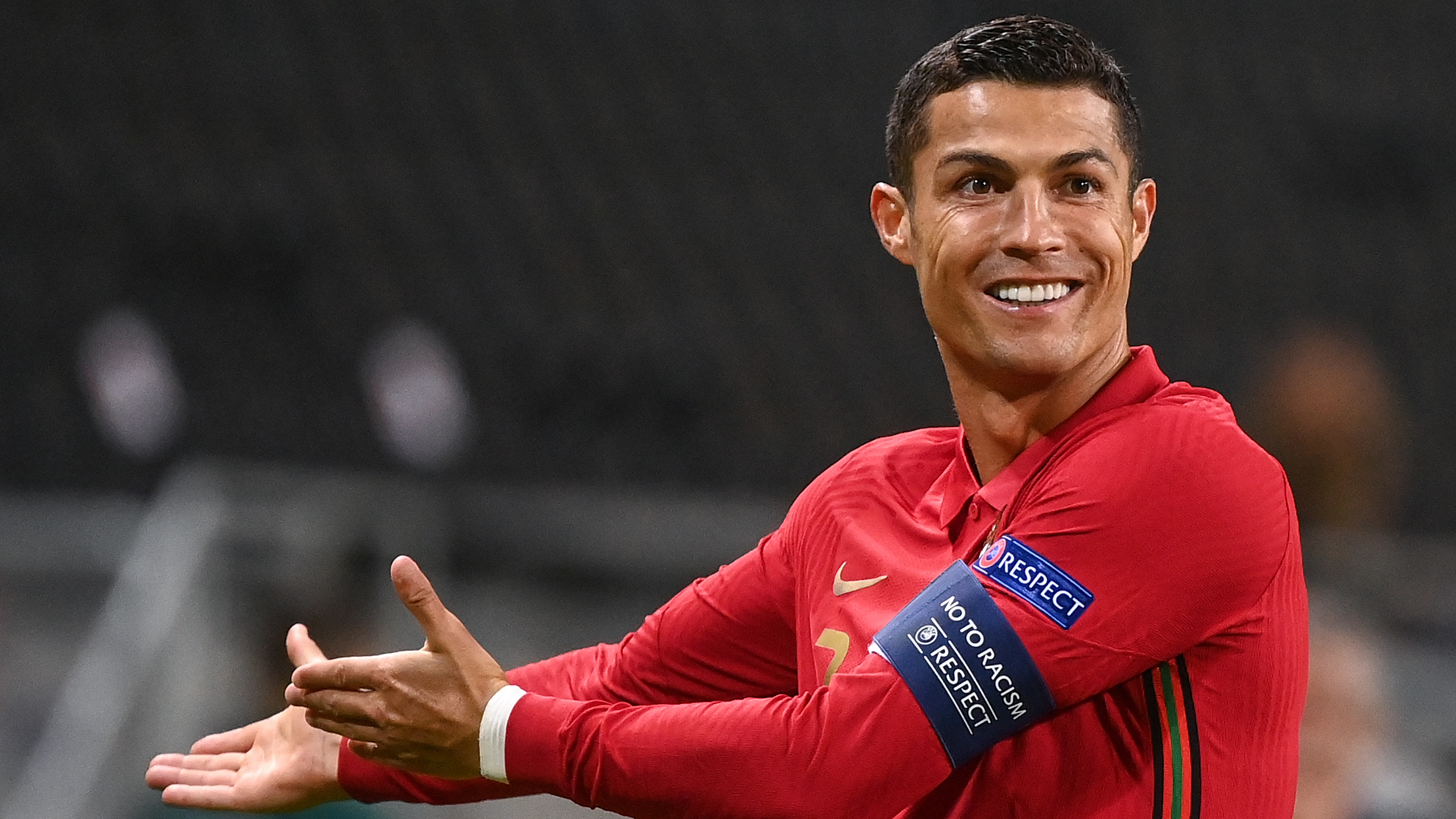 Cristiano Ronaldo compared football without fans to going to a circus and not seeing clowns after he scored both goals in Portugal’s 2-0 win over Sweden on Tuesday night.

It was a milestone night for the attacker, who surpassed 100 international goals in the Nations League encounter, and helped guide Portugal to a comfortable victory.

The match in Stockholm was however played without fans as a result of the ongoing coronavirus pandemic and Ronaldo revealed afterwards just how much he misses interacting with fans.

“There is no need to regret, when I do something I like to be whistled because it gives me chills. But health comes first, if the WHO says that these aren’t safe conditions, that’s it. The most important thing is the human being,” Ronaldo told RTP post-match.

Ronaldo, who scored in either half against Sweden, returned to Portugal’s side after sitting out of their recent 4-1 win against Croatia with a toe infection.

Prior to the match on Tuesday, there were some speculation whether Portugal were ready to perform without Ronaldo, but the 36-year-old confidently brushed off those suggestions post-game.

“I didn’t follow the news, it’s an opinion. I knew I left a mark the last time I played at this stadium, now it was the same,” he said. “I don’t care about provocations, what I have done speaks for itself.

“Obviously the 100 mark, with two great goals, I am very happy. The future belongs to God alone, I am privileged to play with this lot of players, the manager already knows me, there are no words.

“When I had the problem with my toe, I knew that I could recover for this game. I like being here, with this group, with this coach, with this staff. I knew that in the first game everything was going to be okay, our team is very good.

“I will go after [the international goals record] but the records are not an obsession.”

Portugal, who won the inaugural Nations League tournament, have won their past four matches in all competitions by a margin of 14-1.