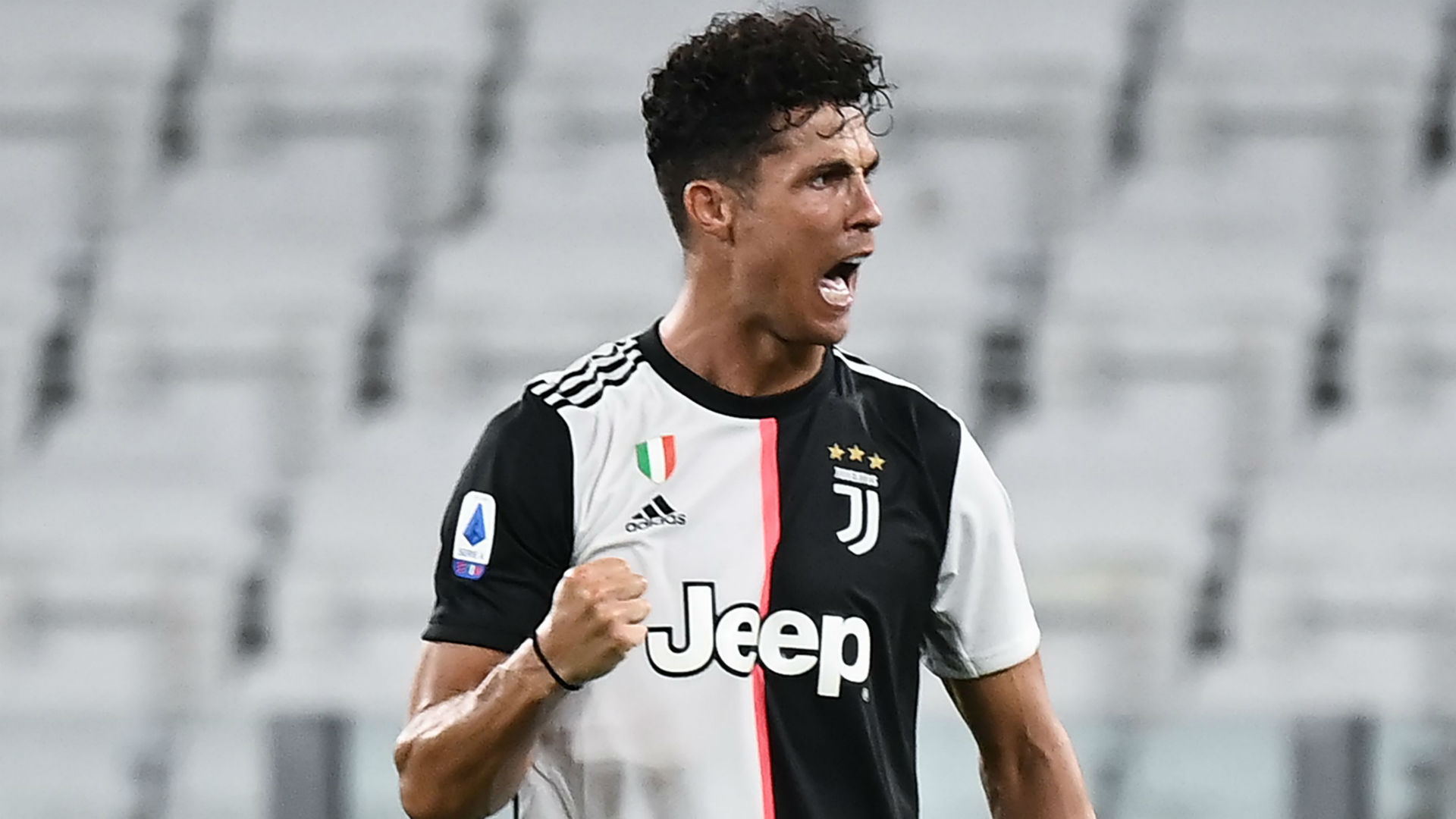 Cristiano Ronaldo dedicated Juventus’ ninth successive Serie A title to the club’s fans, particularly those that have suffered as a result of the coronavirus pandemic.

Ronaldo scored once, and missed a penalty, and Federico Bernardeschi netted in a 2-0 victory over a 10-man Sampdoria on Sunday to continue Juve’s dominance in Italy.

Ronaldo, who moved onto 35 goals this season, was delighted and paid tribute to Juventus‘ fans.

“Done! Champions of Italy,” he wrote on Instagram. “Delighted for the second consecutive championship and to continue building the history of this great and splendid club.

“This title is dedicated to all Juve fans, in particular to those who have suffered and are suffering from the pandemic that has taken us all by surprise by overturning the world.

“It was not easy! Your courage, your attitude and your determination were the strength we needed to face this tight final of the championship and fight to the end for this title that belongs to all of Italy. A big hug to you all!”

Manager Maurizio Sarri was quick to single out both Ronaldo and Paulo Dybala post-match but also stressed the club’s continued success was the result of significant collboration.

“Ronaldo and Dybala make the difference on the field, so clearly they deserve a lot of credit, but the club behind them is every bit as important,” Sarri said.

“We have a president and directors who attend training every day, are there to exchange ideas, see if you need anything and put petrol in the tank of this team. The club are a big part of why they were able to win for so many years. They back you even when you lose.

“In terms of organisation, Juventus are at the top of European football. I could not have asked for anything more. Obviously, it takes a while to settle in, understand the approach, the way things work here, then after a while you can start trying to tweak a few things.

“You can’t just walk straight into a club that has won for eight years in a row and immediately try to order changes. That wouldn’t be very intelligent.”

2020-07-27
admin
Share
Previous Single mum Penny avoids telling her date about baby Poppy
Next 'If Juve can win with me, we must be good!' – Sarri all smiles after claiming first Serie A crown