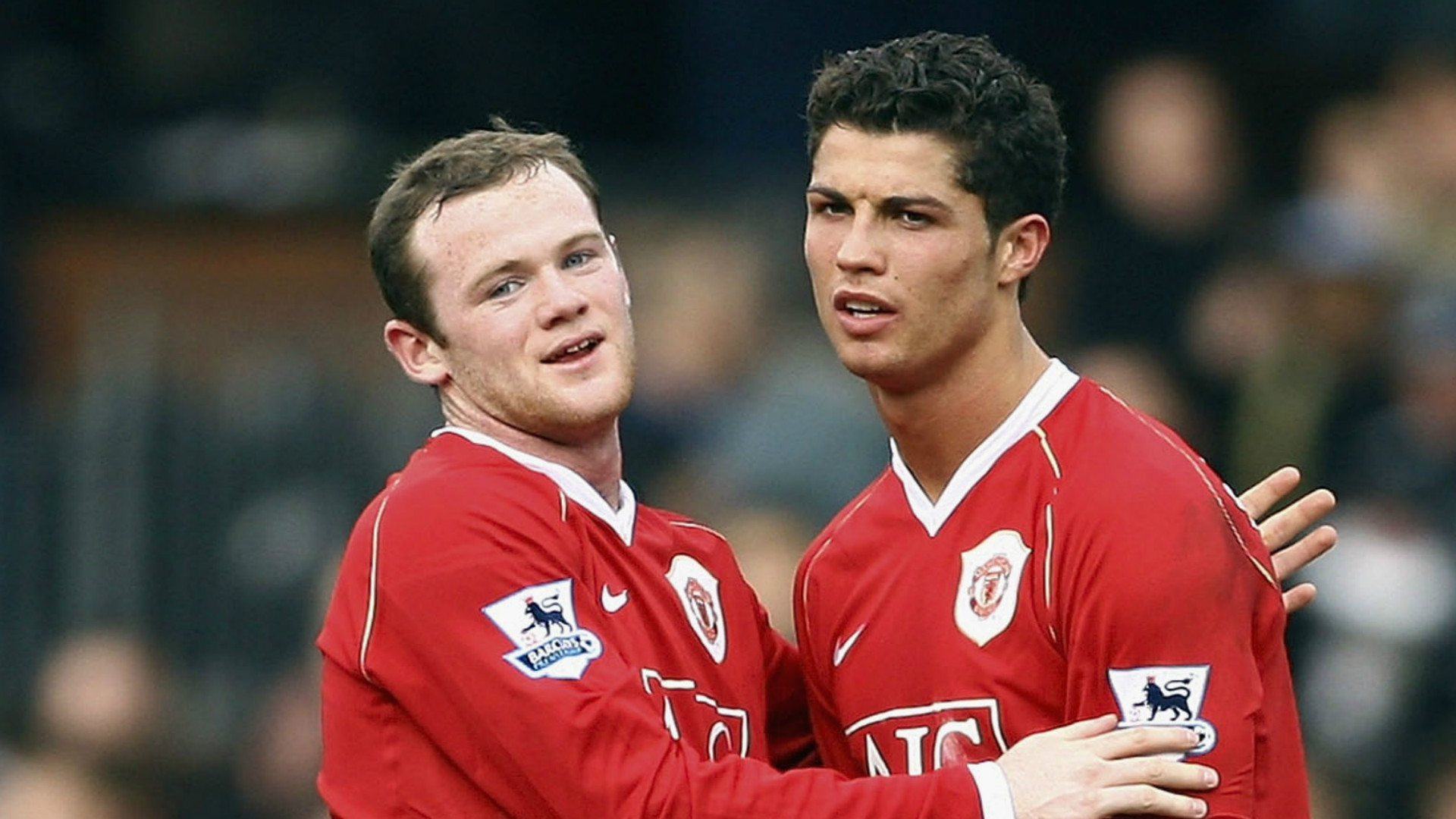 The Portuguese opened an exit door at Old Trafford on the back of an eventful World Cup, but the Red Devils ended up retaining his services

The Portuguese superstar flung open the exit door at Old Trafford that summer after taking in an eventful World Cup campaign in Germany.

Ronaldo sparked controversy during that tournament after seemingly contributing towards Wayne Rooney’s dismissal in a quarter-final clash with England.

His infamous wink did not go down well with rival supporters or some of his club colleagues at Old Trafford, which included Rooney.

Ronaldo saw nothing wrong with the way he acted and felt he should have been given greater support by the Red Devils when he returned to England as a figure of hate.

“The circumstances are not right to keep playing in Manchester. In two or three days I will decide where to go.

“I always said I wanted to play in Spain. Nobody stood up for me at Manchester, although I did not do anybody any harm.”

With an invitation extended to those in La Liga, Valencia made their move.

“I arrived at the right time, Valencia was the city that benefited most from this economic, social and sporting ‘boom’,” Carboni told Il Posticipo of the role he played in trying to lure the five-time Ballon d’Or winner to Mestalla.

“We had found the financial resources to get him, we had made arrangements with Nike and Coca Cola – the player’s sponsors.

“Ronaldo at that time was already earning 10 million net a year, a lot for a club like Valencia.

“Then we reached the stage where Cristiano had argued with Manchester United. In 2006-07 Valencia was experiencing a ‘boom’ and I had his ‘yes’ to sign him.”

Having been given a green light, Carboni worked on putting the relevant paperwork in place.

He added that he had “the contracts signed by [Jorge] Mendes, nothing was missing between Ronaldo, his agent and myself. The deal, however, did not materialise.”

Ronaldo ended up spending another three years at United, taking his game to new heights along the way and landing the first of his Golden Balls.

He did eventually make a switch to Spain in 2009, but it was Real Madrid who secured his signature and presented him with an opportunity to spend nine record-breaking years at Santiago Bernabeu.