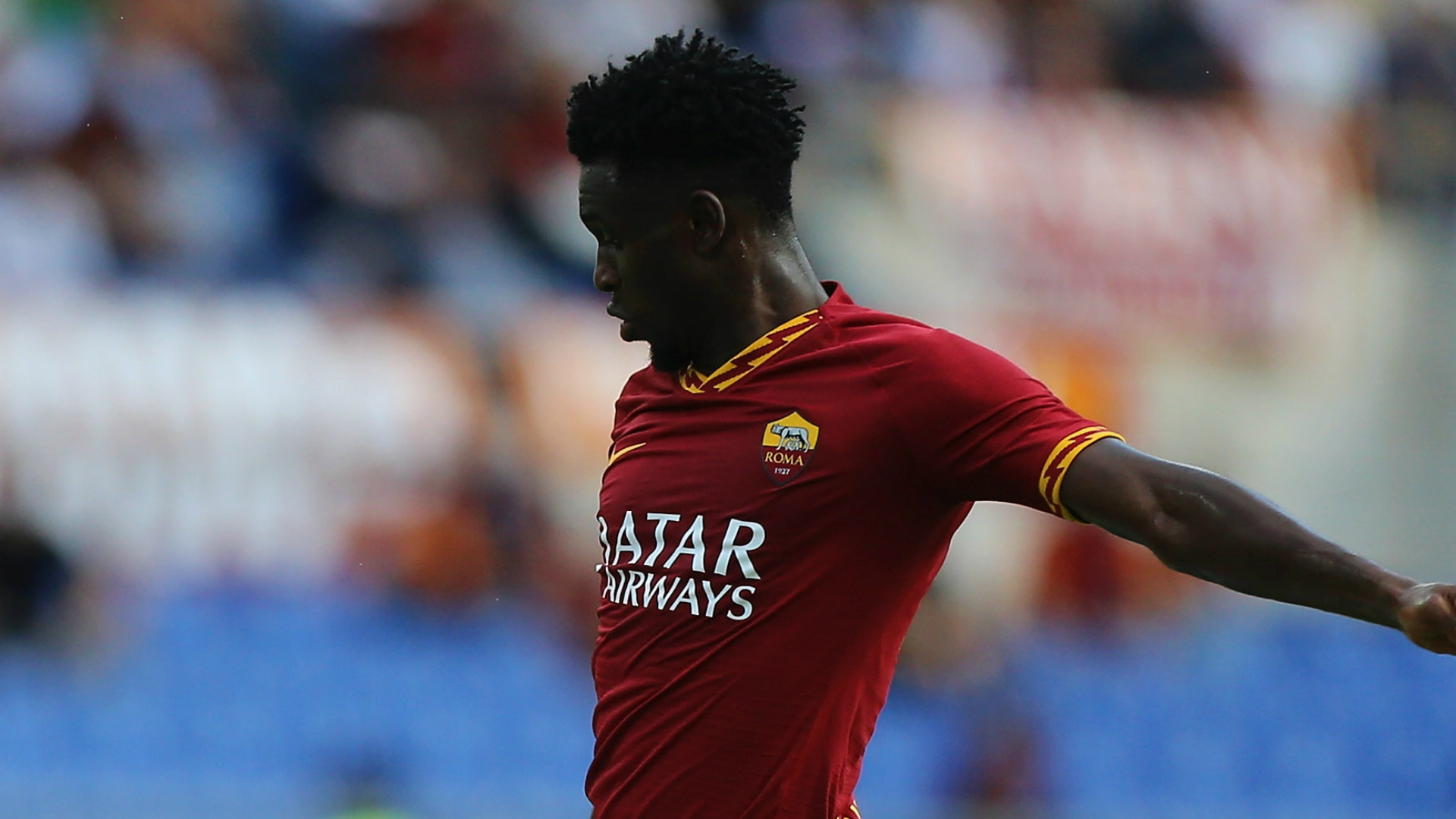 Roma defensive midfielder Amadou Diawara says the extended game time he’s had on the pitch of late is giving him a lot of confidence having spent the bulk of 2020 injured.

The 23-year-old Guinean suffered a meniscal injury in January which kept him out of action until the Serie A was suspended because of the coronavirus pandemic.

However, since resumption in June, Diawara has only failed to feature once as an unused substitute in a 2-1 defeat by Napoli while he has played up to 60 minutes on six occasions, completing 90 minutes in a 3-0 win at Brescia and providing an assist for Aleksandar Kolarov’s goal in the 6-1 bashing of relegated-SPAL. It was his first-ever goal involvement for Roma

“The injury and the break didn’t help me, but now I’m playing more and I have more confidence,” Diawara told Roma TV.

“I can play more games and I have to continue like this.”

Diawara played 77 minutes in the 2-1 win over Fiorentina on Sunday and he and described the victory as “really important” particularly as it made them hold their grip on fifth spot for Europa League qualification with two games left to end the season.

The Giallorossi’s fortunes have improved after going on a three-game losing streak having resumed with a 2-1 win against Sampdoria.

They have won five of their last six matches, the 2-2 draw at home against Inter Milan the only blemish.

“It’s a really important win, we are doing well and we want to make sure this continues,” Diawara continued.

“We knew it was going to be a tough game, Fiorentina are a good side. But we prepared for the game well and we did on the pitch what the coach asked us to do produce.

“Physically we are better, we’ve found a bit more consistency in recent games. After the lockdown it wasn’t easy to rediscover our best but now we are in good form and want to continue on this path.”

Diawara has also credited a switch to a 3-4-2-1 formation as a reason for the Italian capital outfit’s improved form.

“This formation helps us a lot,” he said.

“We leave fewer opportunities for counter-attacks and in front of us we have so many men and so many passing options. The change in system has really helped.”

Diawara joined Roma from Napoli last summer and has played 29 times in all competitions, 21 of them in the Serie A and five in the Europa League.

He was also affected by the meniscal injury in the first half of the campaign which saw him miss seven competitive matches and an unused substitute four times.