Roger Assale sent off on Dijon debut against Mounie’s Brest 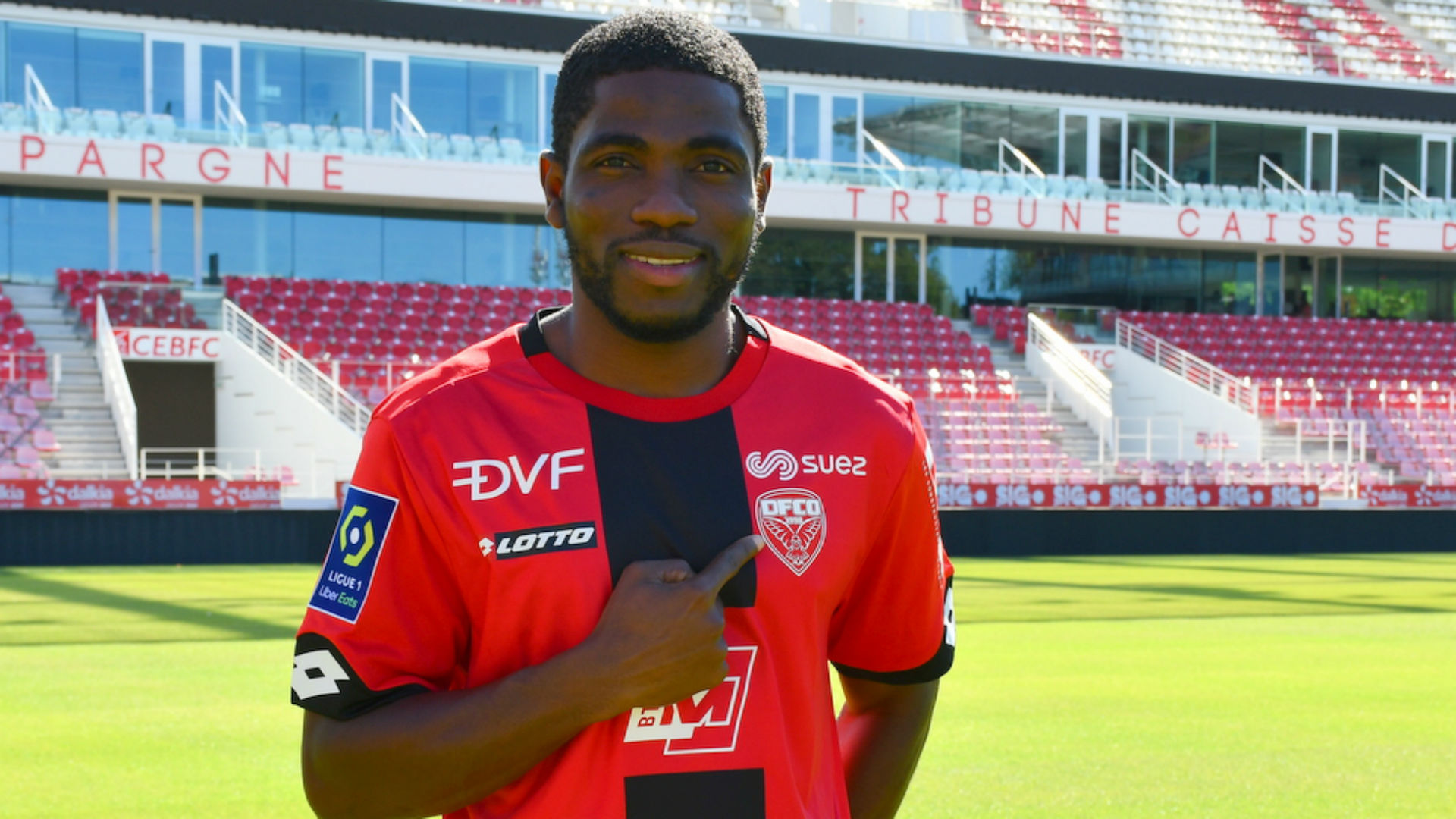 Roger Assale was sent off in his debut for Dijon as his side suffered a 2-0 defeat against Steve Mounie’s Brest in Sunday’s Ligue 1 game.

The 26-year-old teamed up with the Stade Gaston Gerard outfit in September from Swiss Super League club Young Boys.

The Ivory Coast international has proven his fitness during the short time he has spent with the Owls and was subsequently handed his first appearance against the Pirates.

Romain Perraud opened the scoring for the Pirates in the 42nd minute of the encounter after he was set up by Jeremy Le Douaron.

Assale was then introduced for Jordan Marie but only lasted for nine minutes after he was sent off for serious foul play on Jean-Kevin Duverne.

Best capitalized on their numerical advantage when Irvin Cardona sealed the victory with his stoppage-time effort after benefitting from Romain Perraud’s assist.

The red card shown to Assale is his second in his career, having suffered his first during his time with the Young Boys in a Swiss Super League game against Basel in April 2017.

Mounie, meanwhile, gave a good account of himself in his first outing for the Pirates at Municipal Gaston Gerard as he struck five shots and had 42 touches.

The forward joined the Stade Francis-Le Ble outfit in September after ending his three-year stay with Championship side Huddersfield Town.

Mounie featured for the duration of the game along with teammate and Senegalese midfielder Ibrahima Diallo.

Assale will be expected to miss Dijon’s next league game against Strasbourg while Mounie will hope to make his second appearance for Brest when they face Lorient on September 20.