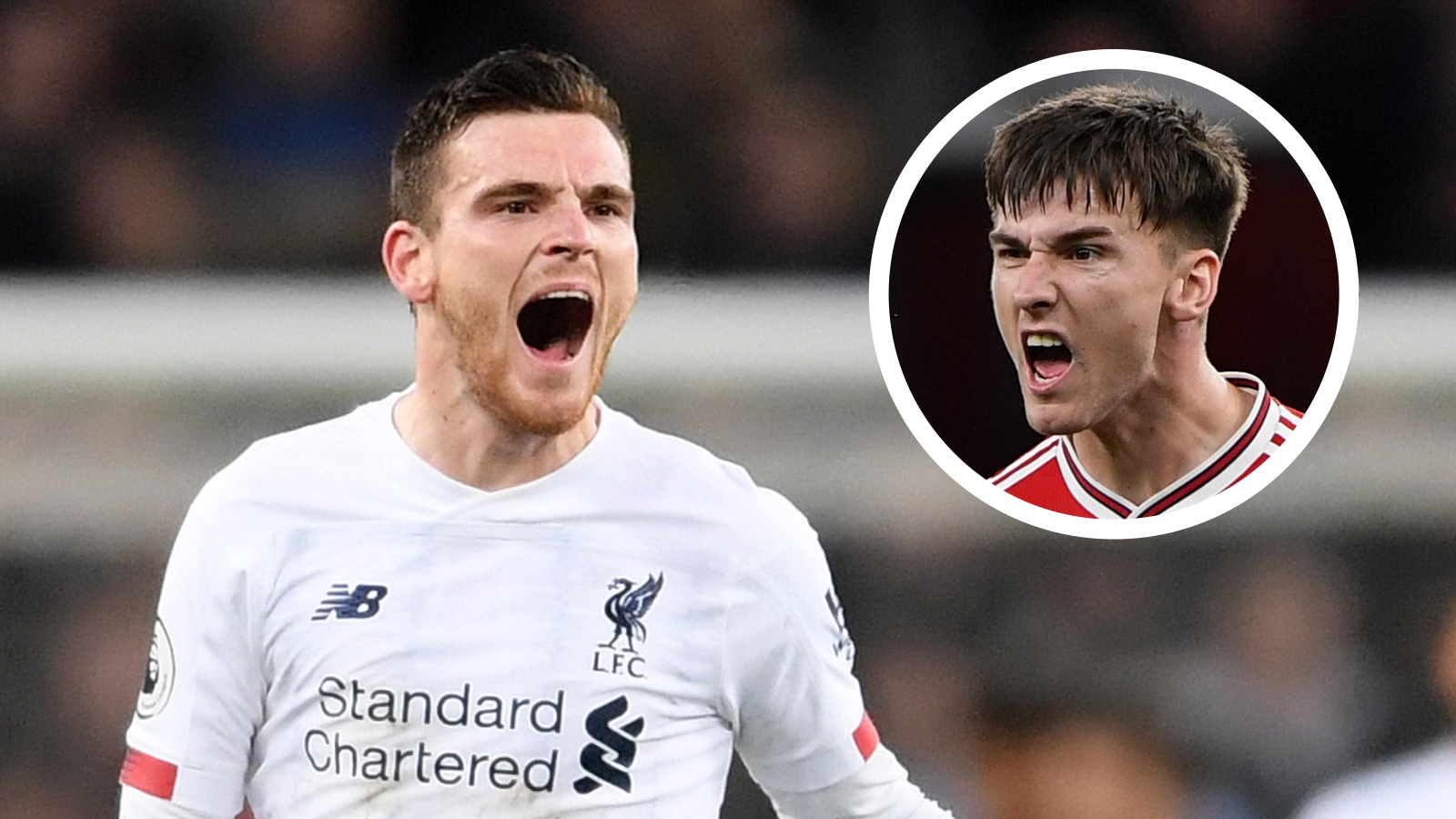 The Reds defender, who captains his country, considers a compatriot who is now a domestic rival in the Premier League to be a “special” talent

Liverpool left-back Andy Robertson admits he and Arsenal rival Kieran Tierney are “sick to death” of the comparisons that continue to be made between the pair in their battle for Scotland’s starting berth.

Two prominent Premier League performers are looking to occupy the same position for their country.

Robertson, who is now a title winner in England at Anfield, is the regular choice to slot in on the left of Scotland’s defence as he now dons the captain’s armband.

Many, though, feel that former Celtic star Tierney would be a better choice in that role after rediscovering form and fitness on the back of a £25 million ($31m) move to Arsenal.

Robertson can appreciate why such a debate has been sparked, with Steve Clarke faced with a welcome selection headache, but the 26-year-old Glaswegian is growing rather tired of it.

He told the Lockdown Tactics Podcast: “I’ve spoken to KT about it before.

“Me and him are probably sick to death of everyone comparing us. One good performance from each of us and it’s one of us is better than the other. It’s just two players playing at a good level.

“It gets a bit tough when everyone in Scotland starts comparing you. Steve Clarke will have his own ideas and whatever he does it’s for the best of the team. Whether that’s playing one of us or two of us, we both have to deal with that.”

While Robertson hit the ground running on the back of his move from Hull City to Liverpool in 2017, seeing him quickly earn a billing as one of the finest left-backs in world football, Tierney had to overcome a number of hurdles after linking up with Arsenal.

“KT is a fantastic player, I watch him a lot and he’s excellent at what he does,” Robertson said of a domestic and international rival.

“He’s had a troubled time with injuries but now he’s back, he looks special.”

Tierney is looking to thrive under the brightest of spotlights in north London, with his combative approach earning widespread praise, and Robertson knows all about the challenges a compatriot faces.

He added on the expectation he faces for club and country: “Playing for Liverpool there’s a lot of pressure on your shoulders as it is, but wearing the armband for your country is probably bigger.

“Some of my performances in a Scotland shirt the last couple of years haven’t been good enough.

“I spoke to Darren Fletcher about it. At times when you play for Manchester United or Liverpool, even though you’re a left-back they maybe expect you to win the game from that position. It’s not possible.”