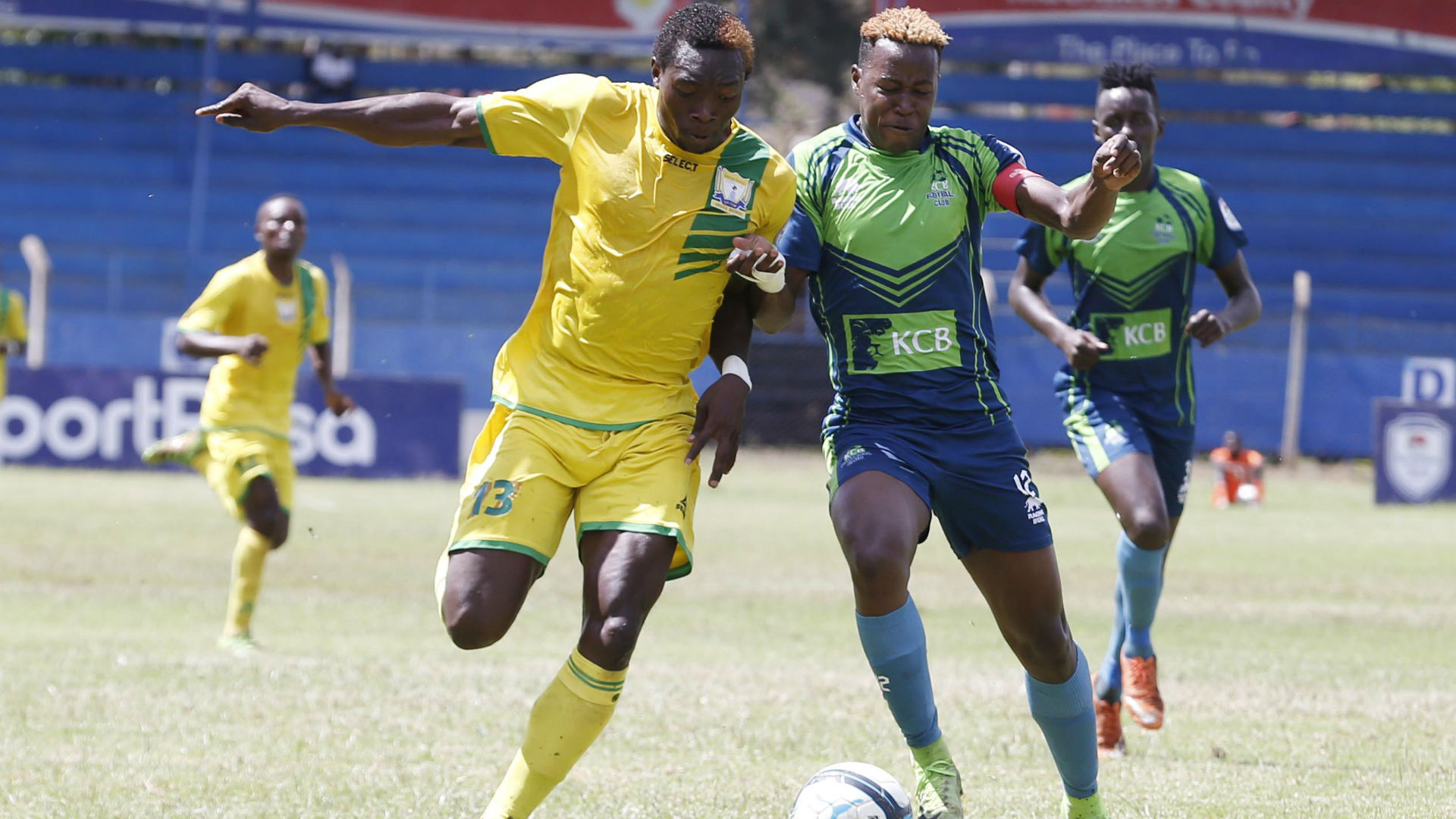 Sofapaka FC have been dealt another blow after their target Michael Kibwage turned down their advances.

Batoto ba Mungu had set their eyes on free agent and Kenya defender Musa Mohammed, but the latter’s reported Ksh 6 million signing-on fee thwarted them. It is, for this reason, the 2009 league champions opted to go for KCB youngster Kibwage to help in strengthening their defense.

“Sofapaka president [Elly Kalekwa] met the player hoping to convince him to join his charges,” a source close to the player told Goal on Friday.

“The team was prepared to part with Ksh 1.5 million as a sign on fee but Kibwage refused to join them. It is a blow for Sofapaka who are desperate to bolster their defence to stand a chance of winning the league next season.”

Goal understands the Bankers are also desperate to keep hold of their captain whose contract expires in October.

The Bankers are one of the stable teams in the top-tier and are targeting the league title in the next few seasons.

In an earlier interview, 22-year-old had revealed why he was enjoying his time at the club.

“Any player wants to play in a team which provides a good environment for development and KCB have provided that for me,” Kibwage told Goal.

“As I said earlier, we have an ambition of winning the KPL title and it is a motivation for me; I want to achieve that with this team.”

Before moving to KCB, Kibwage had managed to break into AFC Leopards‘ first team and was seen as the future of the 13-time league champions. Ingwe had signed the player from Mukumu High School in 2017.

A couple of weeks ago, the Kenya U23 defender was linked with a move to 20-time Tanzania Premier League champions Simba SC as well as a move to an unnamed Zambia team but the centre-back insists those are baseless rumours.

“Well, I was surprised to hear [Simba] are after me because I do not have an agent. So if someone wants me, there is no shortcut he has to talk to me,” he said.

“Yes, it is a dream for every player to move abroad, but when the right time comes it will happen. Currently, my concentration is on helping KCB perform well and help in building the team towards winning the league.”