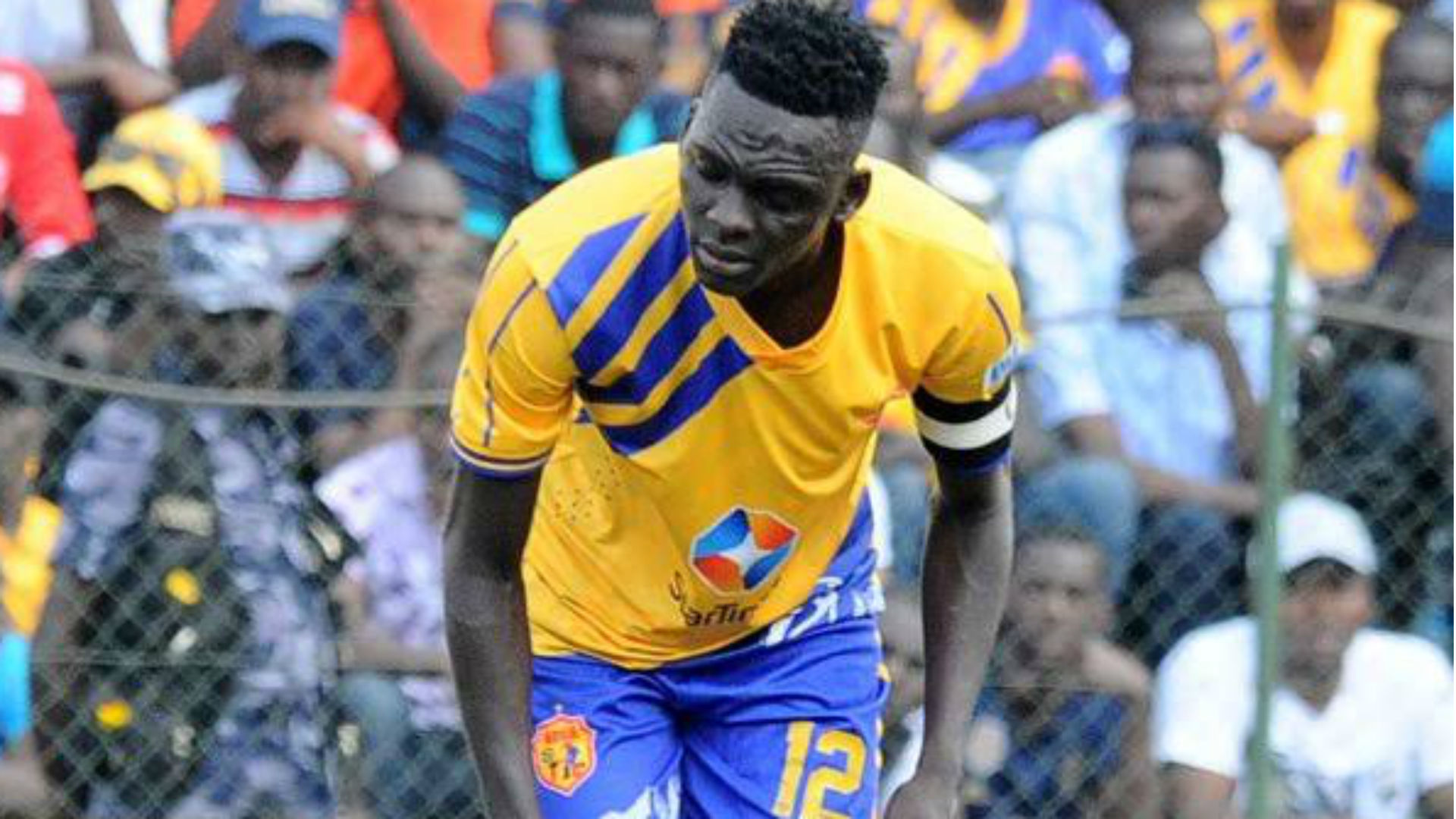 Football agent Adamson Mansoor has opened up on why his client Mustafa Kizza snubbed a move to Spanish side Real Valladolid and opted to sign for Major League Soccer (MLS) outfit Montreal Impact.

The 21-year-old had trials with the Spanish outfit and impressed the technical bench, and many expected him to join the La Liga side.

“The Spanish deal would have been a good option but they wanted him to play in Under 21 and 23 instead of first-team football,” Mansoor told Sanyuka TV as reported by Nation Sports.

“So we had to go with Montreal Impact who placed better offers on tables.”

The talented left-back is targeting top leagues in the world, and his agent has revealed his stay in MLS might be a brief one as their search for greener pastures continues.

“Kizza is not staying at Montreal Impact for so long, his goal is to target one of the five big leagues in Europe. Montreal Impact is a platform for him to reach another bigger level,” Mansoor added.

“He is happy about the choice he made and cannot wait to play in Major League Soccer and I believe that we made the right choice.”

According to the agent, MLS is a good league for his client and believes if he puts enough effort into the game, he will end up being one of the best defenders.

“MLS is not a step too high or too low, and it has become a good league because they started recruiting young players,” he continued.

“Kizza has the potential to become one of the best players in his position if he continues to put in hard work.”

Mansoor attended the Caf Champions League match between KCCA and Al Ahly of Egypt to scout Allan Okello, who has since moved to Morrocan side Paradou AC, but changed his mind and went for the left-back instead.

He has explained why he had a sudden change of mind.

“It was Kizza who stood out to me. He was amazing that day. He made quality crosses, and you could see the Egyptian defence panicking every time he got the ball. His performance was promising,” he concluded.