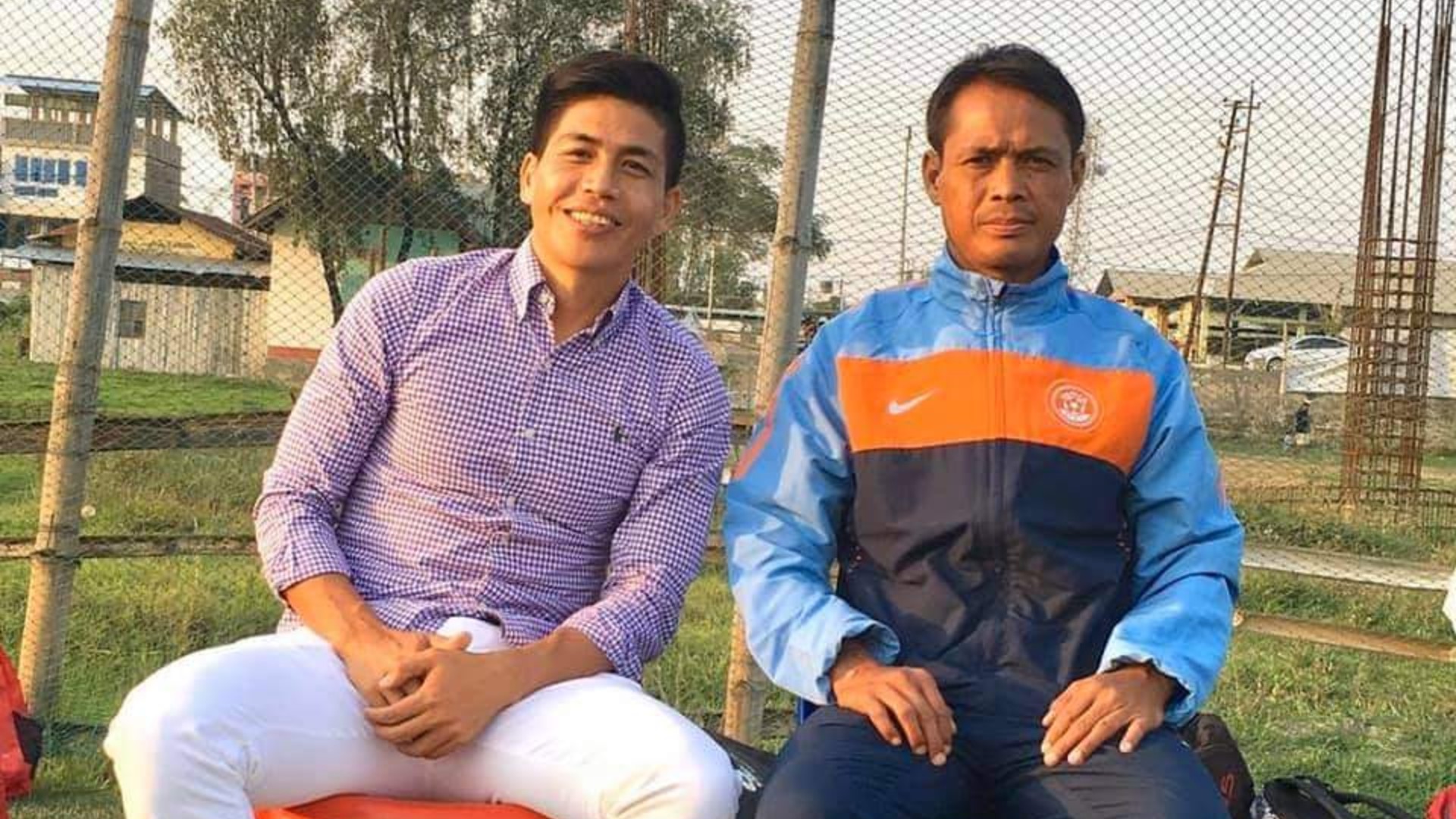 Former India international footballer Renedy Singh expressed his grief over the passing away of his former teammate Laishram Manitombi Singh with whom he shared the dressing room at Mohun Bagan and the Indian national team.

The former Mohun Bagan and Salgaocar FC defender breathed his last after a prolonged illness on Sunday. He was only 39 at the time of his death.

Singh could not fathom the death of a teammate as he said, “It is really sad. He has gone too soon. We played together for Mohun Bagan. He was also in the Indian team. After retirement, I used to meet him in Manipur. He used to train academy boys. He was also coaching a local team. He retired early but he was quite active with football after retirement.

“This is something which is not in our control. It is difficult for me to accept that someone who played with me is no more. May his soul rest peace,” the former Mohun Bagan winger told Goal.

He informed that Manitombi was suffering from an illness for the past four months and the situation got worse in recent times.

“Four or five months back I saw him at the stadium (Khuman Lamphak). He was suffering from an illness. In the last few months, it got worse. It is really sad. But in life, you never know. He has served football with honesty, he worked with the youth.”

The late footballer is survived by an eight-year-old son and wife and Renedy Singh informed that he is planning to gather former and current players to raise funds once the Covid-19 pandemic is over in order to support the deceased’s family.

“He has got one son who is eight years old and a wife. I don’t know if his wife is working. I was thinking if we could raise some funds for the family. Because he suffered from the illness for long and a lot of money must have been spent in the last few months. We can’t do anything now due to the pandemic but once it is over all of us the ex-players and current players will try to raise some funds for his family. We are just thinking of this,” said Singh.


Source link
2020-08-10
admin
Share
Previous PGA: Collin Morikawa relished being in the heat of battle for major glory | Golf News
Next Highlights of Rangers' 3-0 victory over St Mirren at Ibrox in the Scottish Premiership