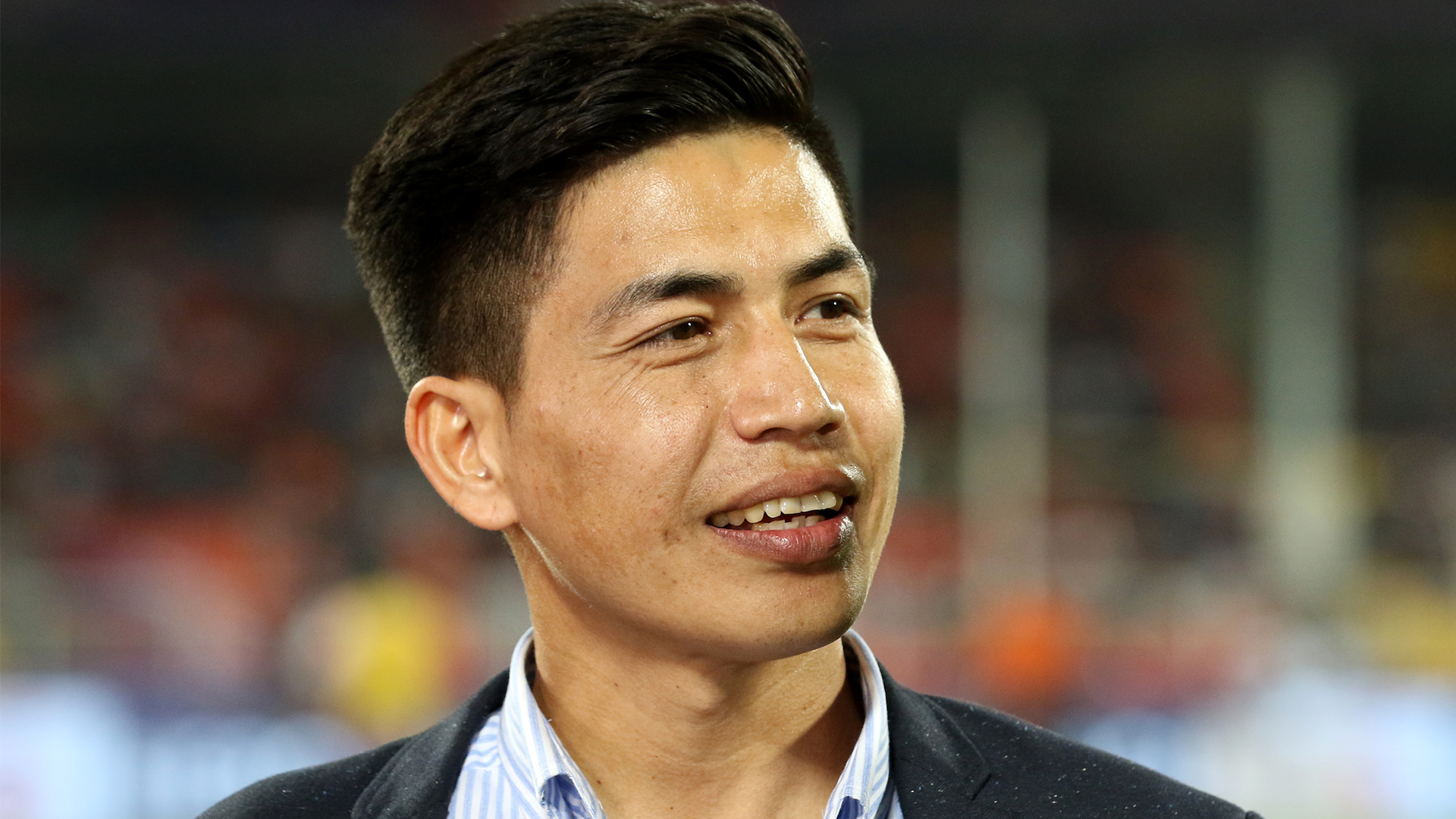 Renedy Singh advised his former club East Bengal to be more organised on and off the field in order to take part in the Indian Super League (ISL).

The former India international suggested that to play in an organised league like the ISL, the Red and Golds need to put their house in order.

“East Bengal badly want to get into the ISL because of their fans and their legacy. East Bengal are a great club but due to my association with Kerala Blasters and FC Pune City in the past, I know how organised ISL is,” Renedy said during a webinar on the club’s centenary celebrations with SportStar.

“East Bengal needs to work really hard to match that level of organisation. They need sponsors to do that. To make the players and coaches comfortable on the pitch things need to be sorted off the field and East Bengal currently are not organised. They have to have youth structure and several other things to be in the ISL. As a former captain, I would love to see them in the ISL.”

On Friday the Football Players Association of India (FPAI) had sent a letter to the AIFF and urged them to include East Bengal in the ISL, without the knowledge of Renedy who is the organisation’s president. Renedy later though sent another letter to the Indian FA and suggested that it was wrong on the association’s part to back one particular cause.

The former JCT winger once again clarified the matter and said, “As a president, I have to look at all clubs and all players. Personally I want them in ISL but as the president, I cannot speak about one particular club. It is not our duty to write a letter. We are here for the players.

“If we write about East Bengal tomorrow other clubs will ask us to help. It was a mistake on one of our officials’ part. It is up to the club, All India Football Federation (AIFF) and Football Sports Development Limited (FSDL). It is a matter that only they can sort it out and not the FPAI.”