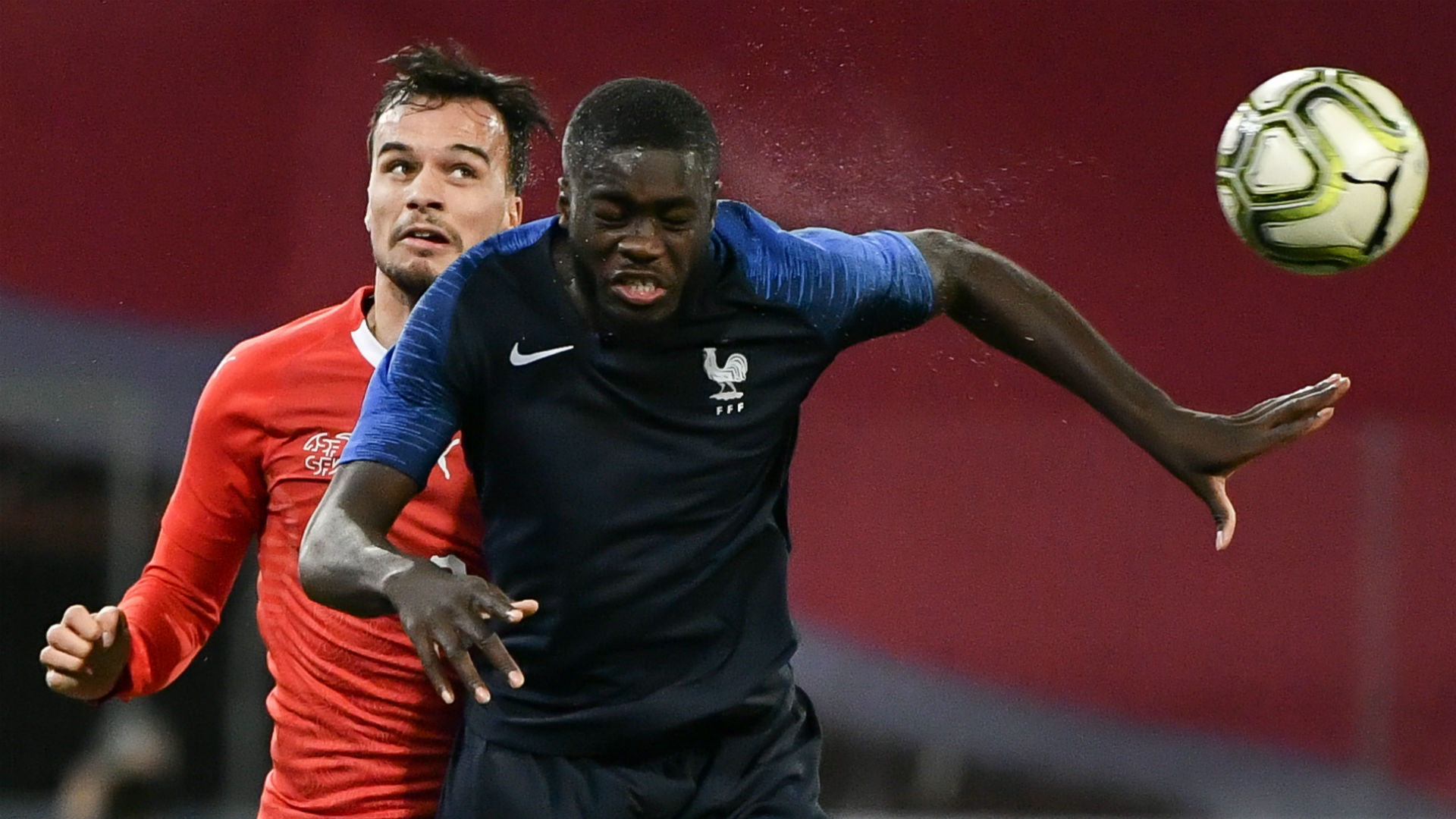 RB Leipzig centre-back Dayot Upamecano made his France senior debut in Saturday’s 1-0 victory over Sweden in a Uefa Nations League A Group 3 clash.

Although he represented Les Bleus at U16, U17, U18, U19, and U21 levels, the centre-back was tipped to represent Guinea-Bissau at the senior level.

However, that ambition has faded into thin air having played against the Blue and Yellow with Kylian Mbappe’s first-half strike settling the encounter at Solna’s Friends Arena, while Barcelona’s Antoine Griezmann missed a last-minute penalty.

The Paris Saint-Germain star beat goalkeeper Robin Olsen from a very tight angle after dancing through the right side of the Swedish backline.

Despite being cautioned in the second minute by referee Szymon Marciniak for a rash challenge on Albin Ekdal, Upamecano put up an impressive overall, combining well with Raphael Varane and Presnel Kimpembe to halt Sweden’s attacking forays.

He made 28 appearances in the German topflight and played a key role in their Champions League semi-final finish.

Rennes‘ rising star Eduardo Camavinga​ was an unused substitute and will be open to representing Angola, where he was born, or the Democratic Republic of the Congo, the country of his parents if not capped in France’s next game on Tuesday.

As expected, Lyon’s Houssem Aouar was not part of the squad after his recent coronavirus test returned a positive result.

France welcome Croatia to Stade de France, Saint-Denis on September 8 in what promises to be a rematch of the 2018 Fifa World Cup final.

Zlatko Dalic’s team bowed 4-1 to Portugal in their opening match inside Estadio do Dragao, Porto.