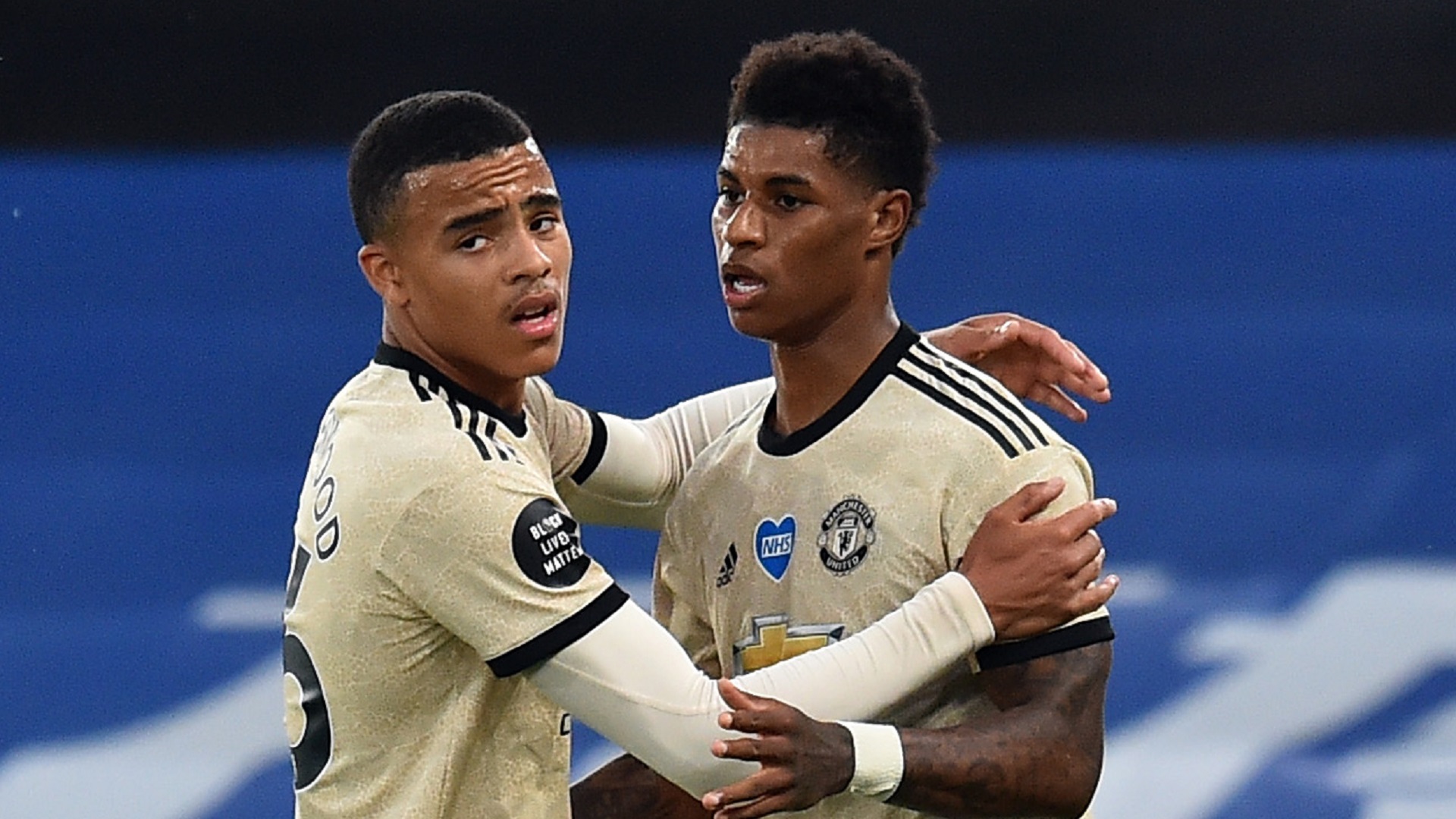 Manchester United attacker Marcus Rashford admits players don’t know what to expect from VAR after Crystal Palace were denied an equaliser in a 2-0 loss to the Red Devils on Thursday night.

After Rashford had opened the scoring in first-half injury time, Roy Hodgson’s side thought they had pulled level in the 55th minute only for VAR to decide after a significant delay that Jordan Ayew was marginally offside.

The Red Devils have had a joint-high seven goals scored against them ruled out by VAR this season in the Premier League but both sides were also unlucky not to be awarded penalties on Thursday.

All in all, Rashford concedes VAR has been nearly impossible to predict, but stressed his side’s win is what really matters as United kept pace with the top-four.

“With VAR you do not know what to expect. It can be difficult at times for both teams,” Rashford told BT Sport post-match.

“Every game for us now is a big game, we were scoring goals for fun before Southampton and the last two have been difficult games, we have to work double hard to win today.

“I am trying to be clever inside the box and find half a yard to get a shot off. We have bee improving in our pattern of play. The beginning of the game was very tough.

“Anthony Martial has done a lot work today and makes himself available to receive the ball. It is always good when your strikers can score.

“We have to go and win every game, that has been the goal for the past few weeks but today has been good to refocus.”

Palace chairman Steve Parish took aim at VAR on Twitter, while Ayew, who had his strike ruled out for offside and was unlucky not to be awarded a penalty, feels his side aren’t getting the rub of the green when it comes to referee decisions.

“We’re just unlucky at the moment, I’m not going to comment [on the penalty decision]. We’ll keep pushing and working hard,” he told BT Sport.

“We played really well. We’re unlucky not to come out with a point. We’ll try and win the next two games so we can start next season better.

“There’s some games where we played well. Home against Chelsea and Man Utd today. We gave them a good game. I’m not going to cry and complain, we just need to keep pushing.”