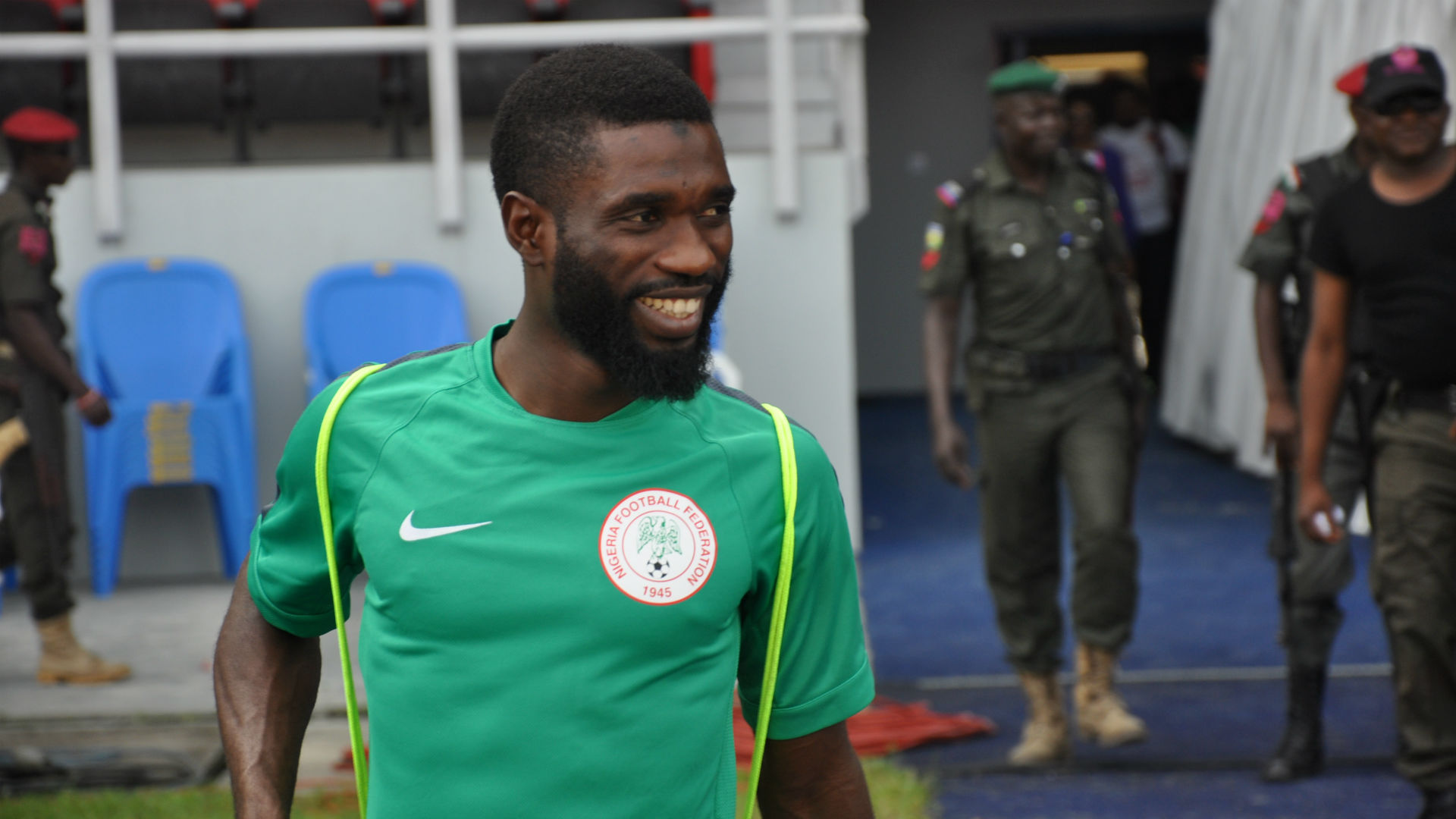 Having won the 2019-20 Slovak Super Liga title, the Sky Blues came into Saturday’s game aspiring to commence their title defence on a winning note.

It was the turn of Ibrahim to double his side’s lead after 37 minutes – jabbing home a cross from Moroccan winger Moha who raced into Nitra’s backline. Five minutes later, Daniel Magda deflected the Nigerian’s shot into his own net.

On the stroke of halftime, David Strelec made it four for Jan Kozak jr’s men by tapping home Medved’s pass after capitalising on the hosts’ shaky defending.

Medved completed his brace in the 49th minute to help Slovan Bratislava race to a five-goal lead that put the game beyond Nitra.

Although the hosts had their own fair share of scoring opportunities, they were halted by impressive goalkeeper Michal Sulla who made a couple of beautiful saves.

After an impressive shift, Ibrahim was replaced by Nono in the 73rd minute while his compatriot Ezekiel Henty was not listed for the clash.

Thanks to this win, Bratislava lead the league table with three points plus a superior goal difference. They welcome Zemplin Michalovce to the Tehelne pole on Tuesday, while Nitra chase their first win versus last season’s runners-up Zilina.

After a failed expedition at Genk, the Nigeria international joined the Slovaks in 2017 in a deal worth €1 million.

The pint-sized midfielder played a key role in helping Yemi Tella’s Golden Eaglets win the 2017 U17 Fifa World Cup staged in South Korea. His only goal of the championship came in the opening game where Nigeria silenced France 2-1 inside Gwangyang Football Stadium.

On the professional scene, he has gone ahead to represent Sporting Lisbon, Real Massama, PSV, Celtic, Kilmarnock and Trencin.