‘Quite a coup from Chelsea’ – Sane backs Blues move for Havertz 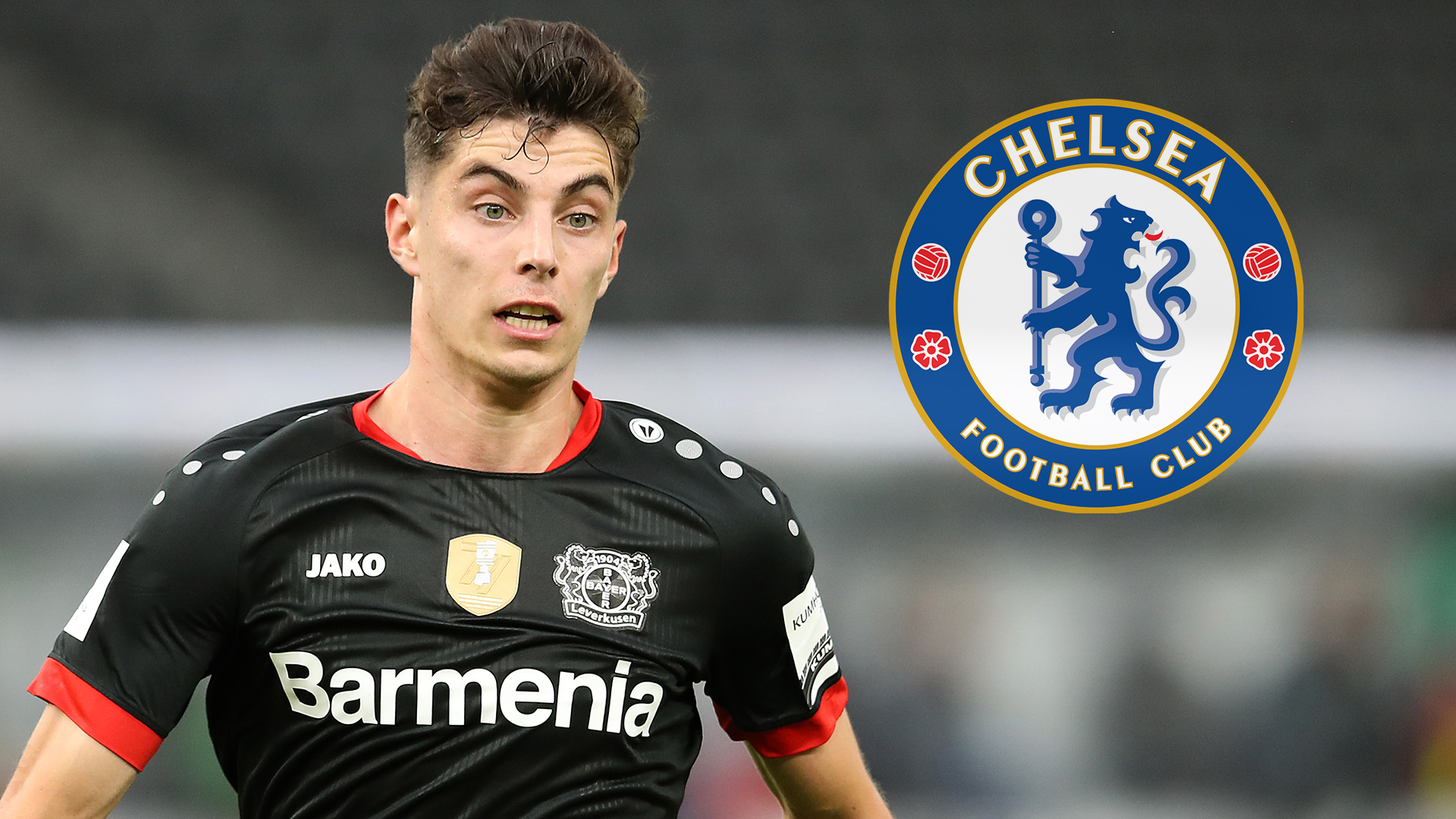 The Germany international, who has left Manchester City and the Premier League for Bayern Munich, is not surprised by interest in the midfielder

Leroy Sane is not surprised to see Chelsea pursuing a deal for Kai Havertz, with the Germany international pleased to see fellow countrymen attracting interest from the Premier League.

Sane has taken the decision to bid farewell to English football in the summer transfer window, with life at Manchester City traded in for that at Bundesliga champions Bayern Munich.

As he returns to his homeland, several compatriots could find themselves heading in the opposite direction.

Timo Werner has already sealed a switch to Chelsea, with the prolific frontman departing RB Leipzig for a new challenge in west London.

It could be that he is joined by international team-mate Havertz, with the Bayer Leverkusen playmaker attracting admiring glances from across Europe.

Chelsea are believed to form part of that clamour, with Frank Lampard hoping to see Roman Abramovich sign off another big-money deal.

Sane admits that Havertz would be quite a coup for the Blues, with an ambitious project being pieced together that already includes another German in the form of Antonio Rudiger.

“Two Germans with Timo Werner and Kai Havertz in one year, that’s quite a coup for Chelsea,” Sane told reporters at his official unveiling as a Bayern Munich player. “There’s no question that Germany has very good youth development.”

Rudiger has addressed the rumours of Havertz making his way to England.

He has told Sky Deutschland: “Kai is talented, when I saw him train with the Germany national team I was like, ‘wow!’ I would be lying to you if I said I didn’t want him at Chelsea.”

While those with current ties to the Blues have sought to talk up a switch, former Chelsea and Leverkusen star Michael Ballack has suggested that Havertz should be spending at least one more season in Germany before looking to spread his wings.

He has told Bild: “Players with his quality are in demand everywhere, but I think he’s in good hands in Leverkusen. The conditions there are perfect for young top players and their development.

“Bayer play attractive football and their training facilities are very good. Leverkusen also offer a cautious environment, and as a player you can make mistakes without being the focus of criticism. You should appreciate that.

“Of course a player like Kai Havertz has to play in the Champions League, so it would be important for Leverkusen to qualify for it.”


Source link
2020-07-23
admin
Share
Previous Sane reveals how 'annoying' Kimmich pestered him to join Bayern Munich from Manchester City
Next ‘Most embarrassing thing a club has ever done!’ – Birmingham baffle fans by retiring Bellingham’s No.22 shirt