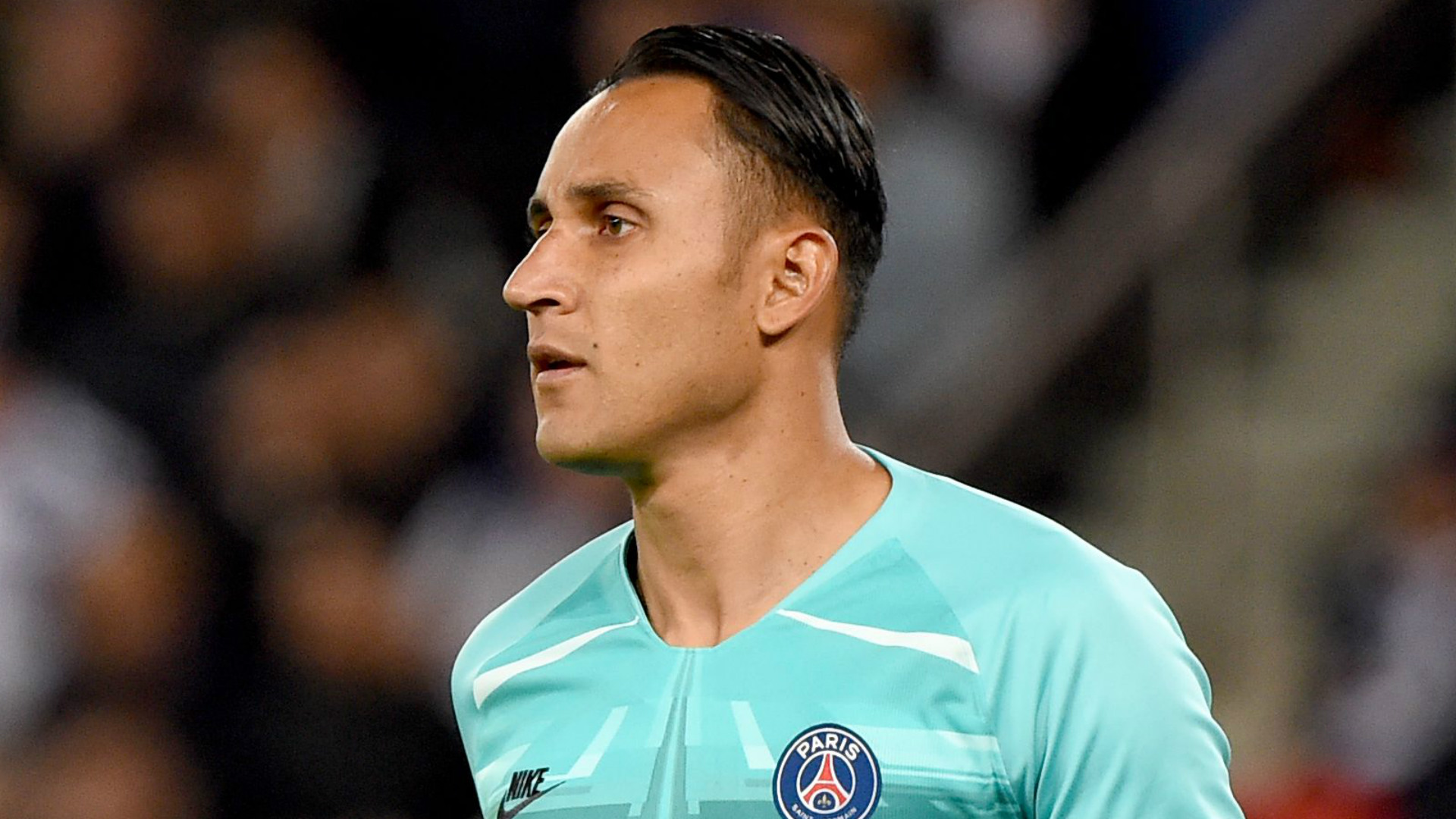 The Ligue 1 champions have also issued updates on the fitness of Thiago Silva, Marco Verratti and Layvin Kurzawa

Paris Saint-Germain could be without goalkeeper Keylor Navas for their Champions League semi-final after scans confirmed he has suffered a torn hamstring.

The Costa Rica keeper pulled up injured during PSG’s dramatic 2-1 quarter-final win over Atalanta on Wednesday.

Sergio Rico replaced him for the last 10 minutes of the game, which PSG won thanks to late goals from Marquinhos and Eric Maxim Choupo-Moting.

Now, Navas faces a race to be fit in time for his side’s next game on Tuesday, August 18, against either RB Leipzig or Atletico Madrid.

A statement from PSG on Thursday said: “Keylor Navas left the field during the match on Wednesday evening after feeling some pain in his right hamstring after clearing the ball.

“The examinations and MRI have confirmed a tear in the femoral biceps. His condition will be examined again on Saturday but his involvement in Tuesday’s match is uncertain.”

However, Thomas Tuchel has had better news on his captain and key defender Thiago Silva, who also picked up a hamstring problem during the Atalanta game.

A small tear has been confirmed but he should be fit to play the next match: “Thiago Silva ended the match with a right hamstring issue and the medical examinations and MRI have confirmed a low-grade tear and are optimistic that he will be able to take part in the match on Tuesday.”

PSG will also be buoyed by the further return to fitness of Kylian Mbappe, who played the last 30 minutes against Atalanta and had a major impact on the game.

Marco Verratti was absent on Wednesday with a calf problem, but he is continuing fitness work and will have a medical evaluation on Saturday, while Layvin Kurzawa is also working his way back to full fitness.

PSG had a training session on Thursday without the players who played the full 90 minutes against Atalanta.

Verratti and Kurzawa were both missing but Mbappe was on the field with his team-mates.

Mbappe had been widely expected to miss PSG’s return to European action entirely with an ankle injury, but his trademark burst of pace down the left channel provided the impetus for his side’s winning goal.