PSG hero Choupo-Moting: I told myself we can’t go home like this 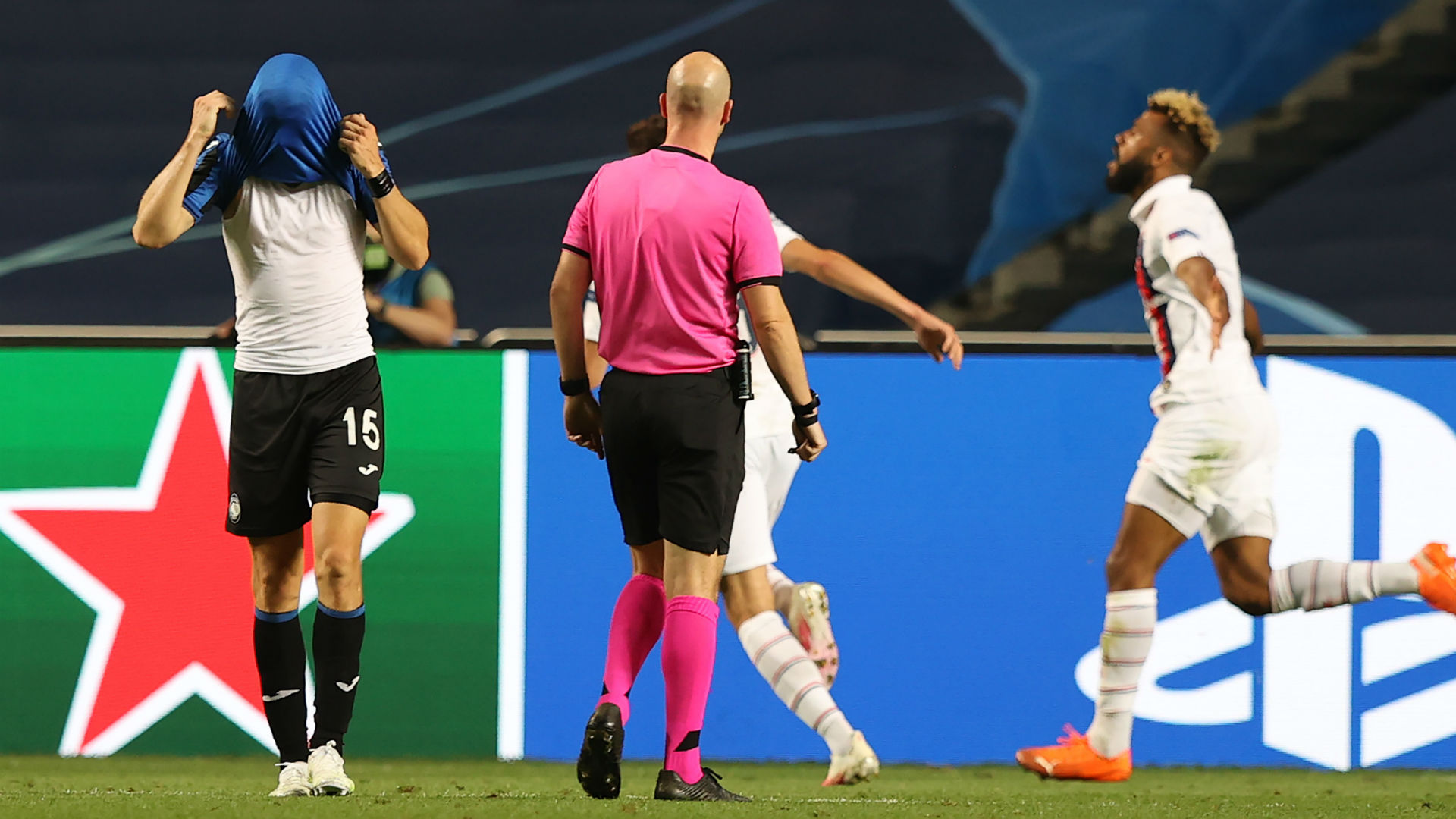 Paris Saint-Germain hero Eric Maxim Choupo-Moting has said he told himself, “We can’t go home like this,” before entering the game with his side trailing late against Atalanta on Wednesday.

Choupo-Moting was at the heart of a dramatic comeback in the Champions League quarter-final, with Atalanta clinging onto a 1-0 lead as the game neared its conclusion.

But after entering in the 79th minute, Choupo-Moting had a game-changing effect. First the Cameroon striker played a lofted ball behind the defence in the 90th minute which Neymar brought down and squared to Marquinhos for the equaliser.

But three minutes later Choupo-Moting would go one better, tapping home a late winner from fellow substitute Kylian Mbappe’s cross to give his side a 2-1 win at the Estadio da Luz in Lisbon.

Speaking to BT Sport, Choupo-Moting said he was confident in his team despite the deficit after he entered the match for the ineffective Mauro Icardi.

“It was a crazy game. A tough game against a tough opponent. It wasn’t easy. Neymar had a great game,” Choupo-Moting said.

“I thought when I was coming on, ‘We can’t lose, we can’t go home like this’. I was confident in myself and the team.

“We had a good feeling in the team. We are enjoying good moments on and off the pitch. We won four trophies but this one is the most important.

“We believe in ourselves. Everyone knows we have top-quality individuals but we wanted to show team [work]. I’m very happy we did it today.

“It’s a long time and we [have] never won the Champions League. With such a great team you have to have this ambition. We will give everything in the next game and continue to believe.”

With the win, PSG reached the last four of the Champions League for the first time since 1994-95. The Ligue 1 champions had been eliminated from the competition at the quarter-final stage in three consecutive seasons.

PSG will now face the winner of Thursday’s match between Atletico Madrid and RB Leipzig in the semi-final at the Estadio da Luz on Tuesday.