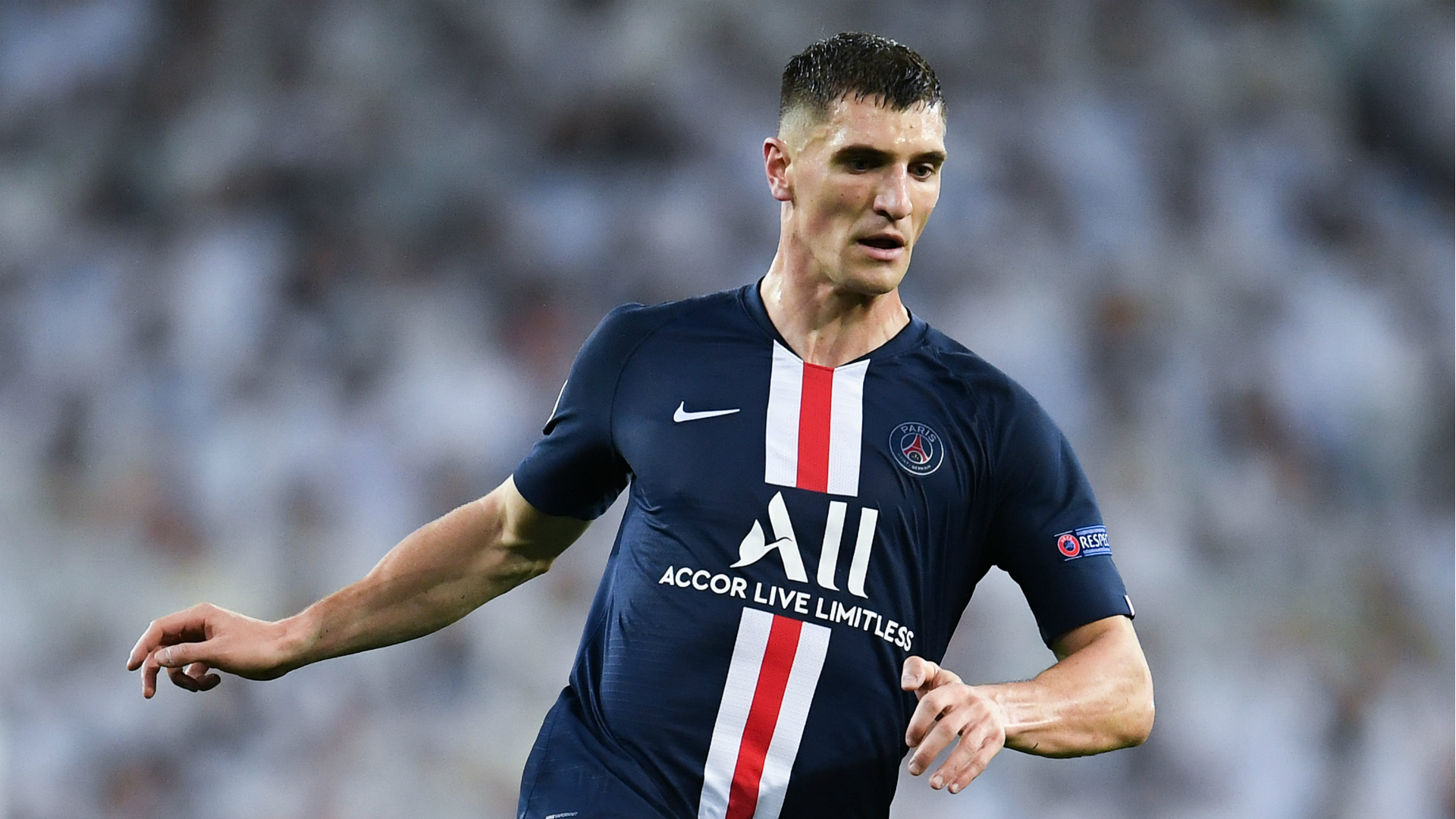 Paris Saint-Germain sporting director Leonardo has hit back at Thomas Meunier after the new Borussia Dortmund signing claimed the club refused to let him play in the Champions League.

The 28-year-old revealed in an interview on Thursday that he wanted to sign a short-term deal with PSG to play in next month’s Champions League ‘Final Eight’ tournament, but the French champions were apparently unwilling to find common ground with BVB.

However, Leonardo insists that is not the case as Dortmund were demanding a loan fee from PSG that made striking a deal “impossible”.

“For these players who were at the end of their contracts, we have implemented a common policy,” he told Le Parisien.

“That was to extend them by two months in order to complete the competitions under the same conditions as those in their contract which ended on June 30, 2020.

“Thomas Meunier had already signed for Borussia Dortmund. I do not know when. He was free to do so since January 1 – he was perfectly right to do so.

“He asked for the same salary as in Dortmund. I called Dortmund to get a loan and the German club demanded a paid loan. In these conditions, it was impossible.”

Leonardo added: “There was no reason to act differently with him. The club never disrespected him. We tried to extend him, he didn’t want to, it’s his right.”

Meunier, who spent four years with PSG, also alleged the Ligue 1 giants denied him access to their training base after he had agreed to join Dortmund.

“He asked to come to the training centre. He was told no by mail from the club because it made no sense to come for eight days,” Leonardo said.

“We have communicated to say that he was released from the last eight days of his contract.

“He came to greet the players at the Camp des Loges on June 26, the day after he signed for Dortmund. He was therefore not prohibited from a training centre.”