PSG boss Tuchel: I knew if we scored the first, we’d score the second 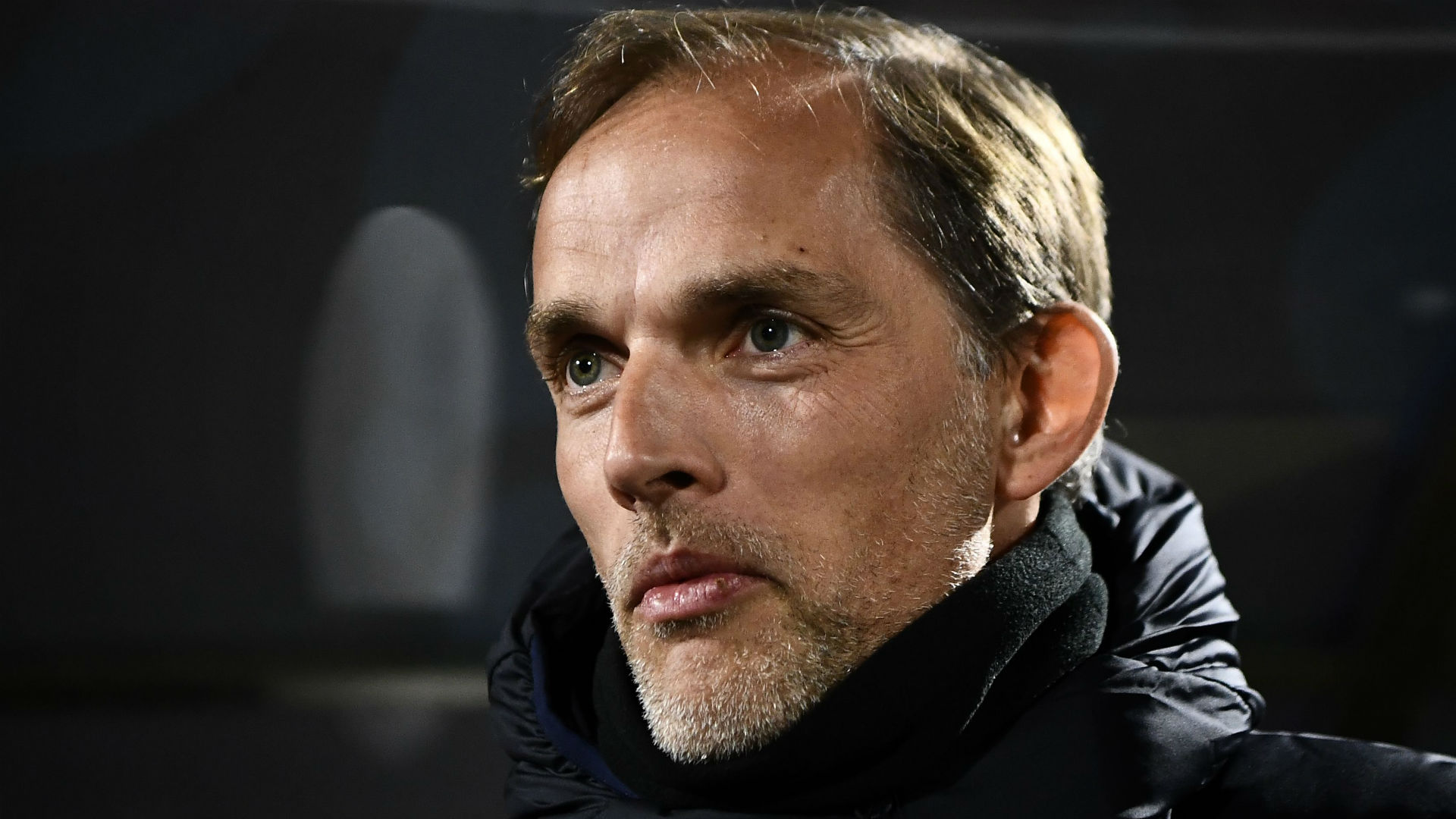 Paris Saint-Germain head coach Thomas Tuchel has said he was confident his side would find a winner against Atalanta on Wednesday as soon as they grabbed their late equaliser.

PSG trailed 1-0 late in their Champions League quarter-final, with Mario Pasalic’s first-half goal looking set to give the Italians a shock trip to the semi-final.

However, Tuchel’s men were able to turn the tide in a dramatic three-minute spell, with Marquinhos scoring a 90th-minute equaliser before substitute Eric Maxim Choupo-Moting netted the winner three minutes later.

Speaking to RMC Sport after the game, Tuchel confessed that he was contemplating an early elimination but as soon as Marquinhos netted, the German knew his side would prevail.

“I’m not going to say that we didn’t think about elimination,” Tuchel said. “After 85 minutes of play, we were realistic. But, that was not the general feeling.

“I always had the impression that if we scored the first, we would add the second in stride.

“We had a very strong match and it is absolutely deserved. There is also luck, it is true, but on the whole it is deserved.

“In the second half, we had total control. I was afraid for the physical side towards the end, but we played with more confidence at that time.

“The players who came in from the bench, they were exceptional.”

Like his manager, Marquinhos said that he also had faith that his team would be able to turn the tide and saluted Neymar’s performance.

“We lost other years and this year, we saw the game, we dominated, we had the opportunities but we had to believe in it,” Marquinhos told RMC Sport.

“Football is about motivation, faith. If you saw the match, you saw that they were aggressive. We had to cover the whole field and as soon as we had the ball, we had to attack quickly. [We had to make] sure that Neymar was free to do whatever he wanted.”

After a rocky start, Neymar came up with a telling contribution late. The 28-year-old grabbed the assist on Marquinhos’ goal before his pass sent Kylian Mbappe in, with the Frenchman crossing for Choupo-Moting to score the winner.