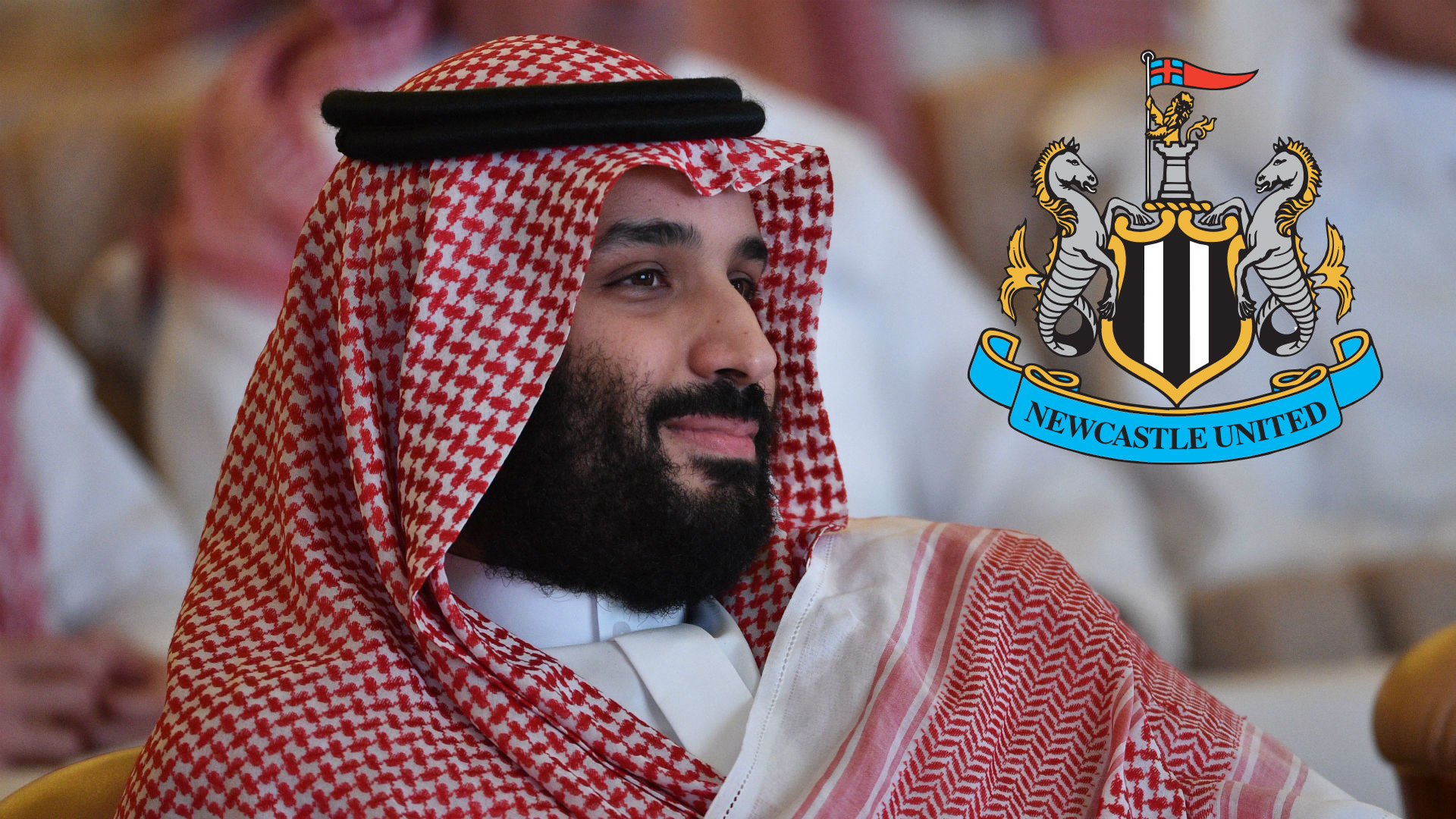 The Magpies released a statement earlier this week blaming top flight officials for rejecting the deal, to which they have issued a swift response

However, the consortium pulled out of the deal two months later having grown frustrated over the lack of urgency from the Premier League in approving their bid.

Ashley criticised the top-flight and chief executive Richard Masters over the failed deal and confirmed that the club will be seeking legal advice over possible next steps during on Wednesday night.

Newcastle released the following statement via their website: “Newcastle United can confirm that the Premier League has rejected a takeover bid made by PCP Capital Partners.

“The club and its owners do not accept that Premier League chief executive Richard Masters and the Premier League have acted appropriately in relation to this matter and will be considering all relevant options available to them.”

The Premier League have now responded by shifting the blame back towards the PIF investors, insisting they failed to submit all necessary information to move forward with the proposed takeover.

English football’s top governing body released an official statement on Thursday, which reads: “The Premier League was disappointed and surprised by the Newcastle United Football Club statement regarding its potential takeover by PCP Capital Partners, the Reuben Brothers and the Public Investment Fund of Saudi Arabia (PIF).

“The club’s assertion that the Premier League has rejected the takeover is incorrect.

“The Premier League Board has, on a number of occasions, given its opinion about which entities it believes would have control over the club should the consortium proceed with the acquisition. That opinion is based on legal advice.

“This means the potential takeover could proceed to the next stage should the relevant entities provide all appropriate information. They would then be subject to a suitability assessment by the Board. As an alternative, the Board has repeatedly offered independent arbitration as a way forward since June.

“It is also incorrect to suggest these decisions were taken by any individual; they were agreed unanimously by all Premier League Board members.”