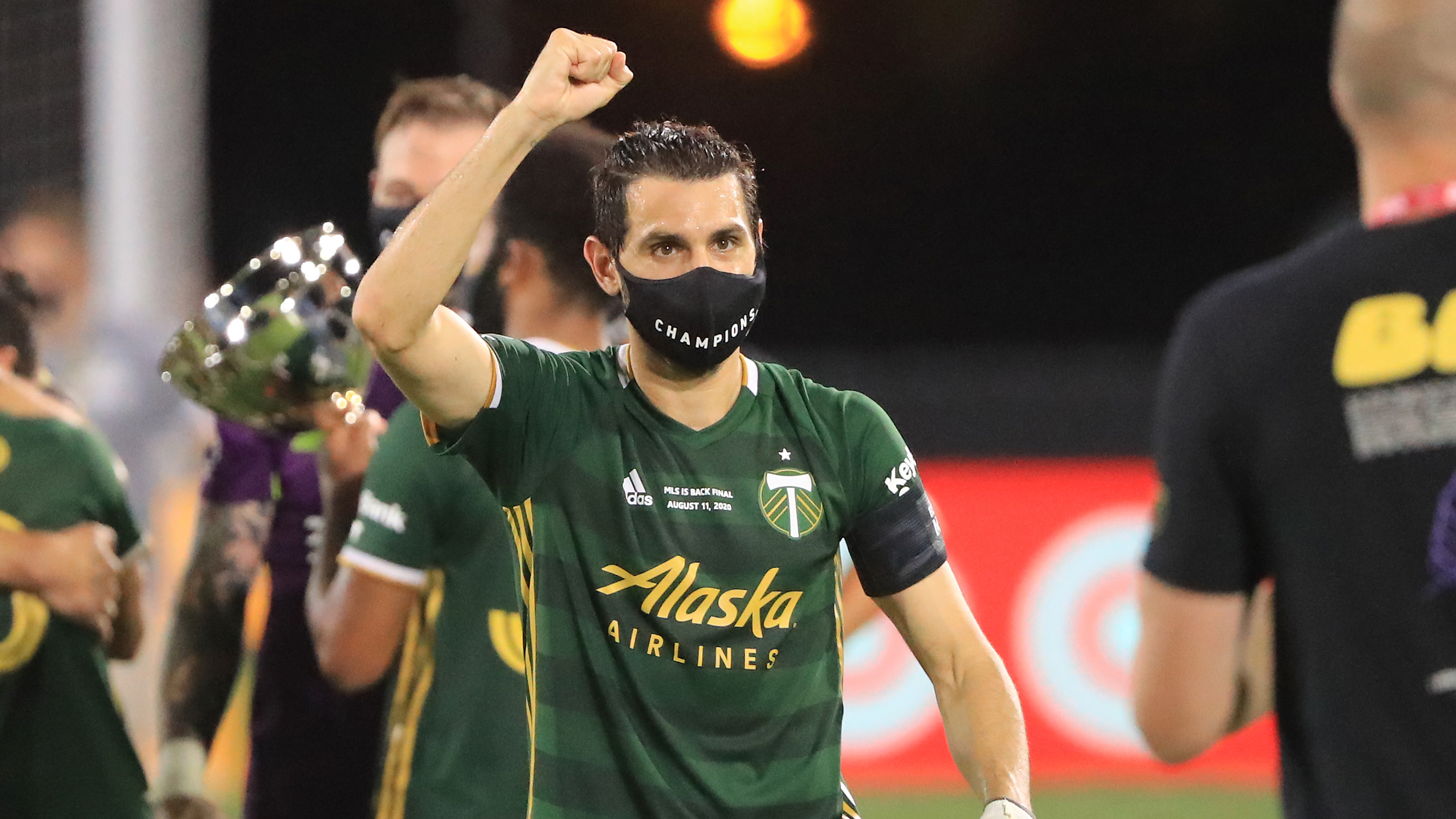 The Portland Timbers won the MLS is Back Tournament after a 2-1 victory over Orlando City in the final on Tuesday.

Larrys Mabiala’s headed opener for Portland was cancelled out by Mauricio Pereyra before half-time at the Walt Disney World Resort.

But Dario Zuparic scored what proved to be the winner for the Timbers in the 66th minute.

It marked a first trophy for the Timbers since 2015 as Portland secured a place in next year’s Concacaf Champions League.

Portland took the lead in the 27th minute, Mabiala heading in a lovely set-piece from Diego Valeri.

But Orlando drew level six minutes before half-time after some nice work by Nani.

The former Manchester United star beat his man down the left before crossing, with Pereyra putting away the equaliser.

However, another Portland set-piece led to the Timbers restoring their lead.

Valeri’s corner caused problems before Zuparic turned in Jeremy Ebobisse’s effort for what proved to be the decisive goal.

This is Portland’s second piece of silverware after they also lifted the MLS Cup in 2015.

Portland’s win in the final has booked their place in the Concacaf Champions League next year in what will be their third appearance at the competition.