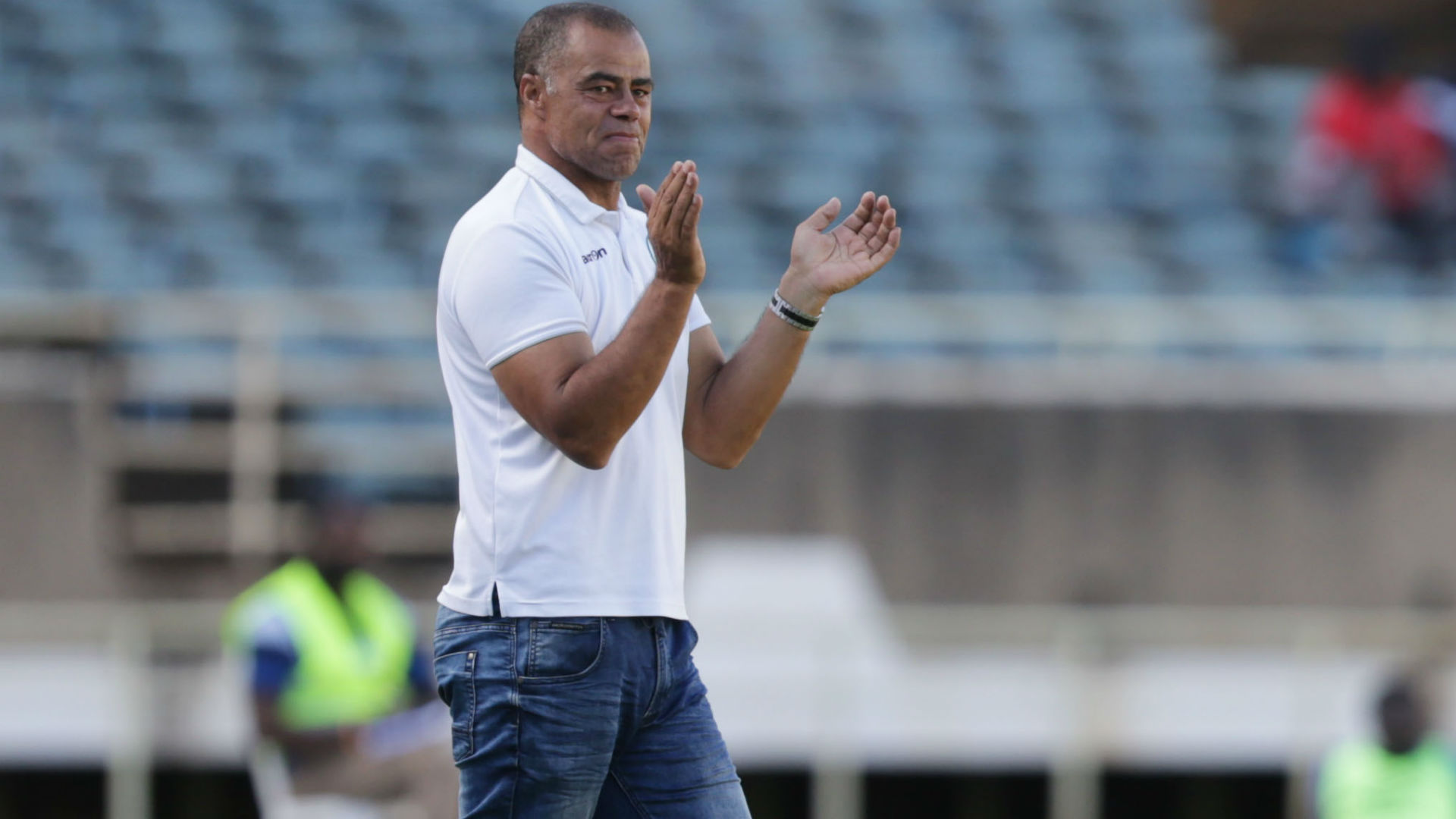 Gor Mahia coach Steven Polack has been given a 10-day holiday ahead of the 2020/21 Kenyan Premier League season which might start in October.

The tactician has been in the country despite lack of games since March 16 owing to the Covid-19 outbreak. With the league resumption just around the corner, the tactician has opted to refresh his mind ahead of the new season.

“The coach [Polack] requested for some days off, and we gave him 10 days and he will be travelling [on Friday night] to Finland,” Gor Mahia vice-chairman Francis Wasuna said as quoted by the club’s official portal.

However, the administrator is admitted he is not sure if the 59-year-old might stay longer.

“The plan is to have him back after 10 days but we are not sure of any quarantine programs at the other end,” he added.

“If it happens and his 10 days are interfered with, then an extension of his stay in Finland might be necessary.”

Whether the tactician will return or not is yet to be seen considering his predecessors Hassan Oktay and Dylan Kerr left in that manner.

Former Gor Mahia head coach Jose Marcelo Ferreira (Ze Maria) could be on his way back to the Kenyan Premier League (KPL), according to the latest reports.

The Brazilian succeeded Frank Nuttall, who had led K’Ogalo to the 2015 KPL title without losing a single match, but resigned in 2017 abruptly before joining KF Tirana.

He exited the club after it had just won the SportPesa Super Cup and were on top of the KPL table with 27 points.

Ze Maria’s rumours of return come amid reports Gor Mahia are in the market for a new coach to replace Polack.

Polack took charge of K’Ogalo when they faced huge financial constraints as they operated without a sponsor. His time was characterised by reported go-slows by members of the playing unit but he managed to register solid results on the pitch nonetheless.

They fought and topped the league table consistently, especially after they had been eliminated in the Caf Confederation Cup by Daring Club Motema Pembe.

They had managed to see off competition from Tusker and Kakamega Homeboyz, who were seen as strong contenders given their strong financial state compared Gor Mahia at that time.