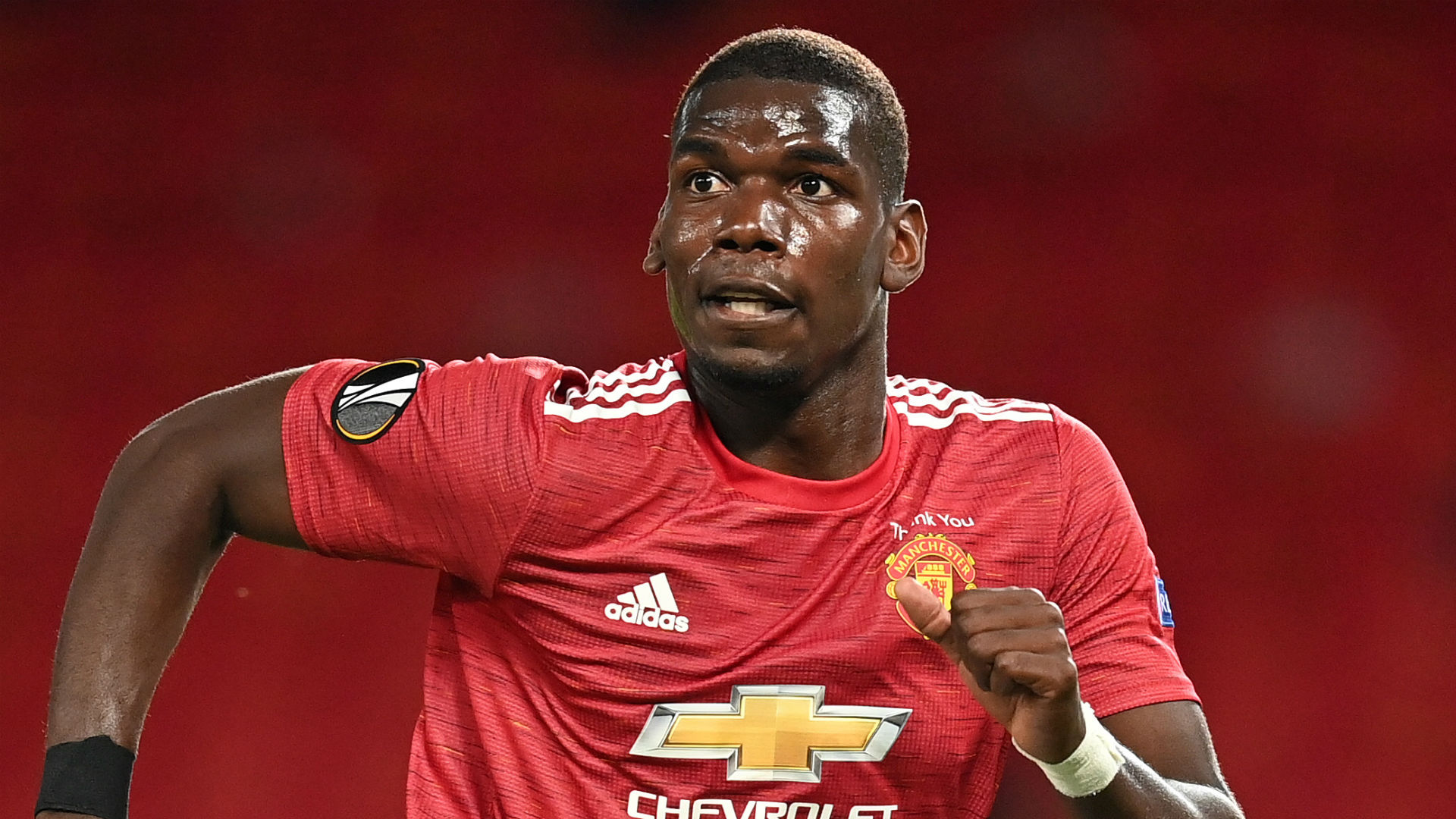 The former youth-team coach at Old Trafford expects a Frenchman to shine for the Red Devils, while Marcus Rashford is considered to have the X-factor

Paul Pogba “gets a lot of stick” at Manchester United, admits the Red Devils’ former youth coach Warren Joyce, but the Frenchman is considered to be a world-class talent that is more than capable of silencing his critics.

An all-action midfielder has spent much of his senior career to date performing under the brightest of spotlights.

Having burst onto the scene at Old Trafford, the brave decision was then taken to not sign a new contract in England and instead link up with Serie A giants Juventus.

Four years in Italy earned Pogba a record-breaking £89 million ($115m) return to Manchester, but form and fitness questions have sparked transfer talk throughout a second stint with United.

He is staying put for now, with the potential being explored in a partnership with Bruno Fernandes, and Joyce believes the World Cup winner will prove his doubters wrong through full commitment and no little ability.

A man who worked with the France international as he progressed through United’s academy system told the Manchester Evening News: “He was desperate to be a success at Manchester United.

“I know from the last conversations we had before he left the club that he was desperate to break through with those players.

“He gets a lot of stick, he’s big enough to handle that, he’s capable of producing the goods on a world stage.”

Pogba is one of several star turns being backed to help United recapture former glories.

Home-grown talent has an important role to play in that process, with Joyce also backing the “X-factor” of Mason Greenwood and Marcus Rashford to aid Ole Gunnar Solskjaer’s cause.

He added on those he tipped for stardom back when they were young hopefuls taking their first steps at Old Trafford: “You know how hard those lads have worked to get to those levels.

“Sometimes coaches are deluded if they’re saying they’re making people like Rashford. They’ve just got X-Factor talent, maybe you can help a little bit along the way.

“Marcus and Mason Greenwood were X-Factor all the way through, from being 10, 11 years of age, they’ve got superior skill, balance and movement.

“Maybe some of the ones who weren’t as gifted ended up being internationals or Championship players, you know how hard those players had to work over a period of years to get to what they’ve done.”