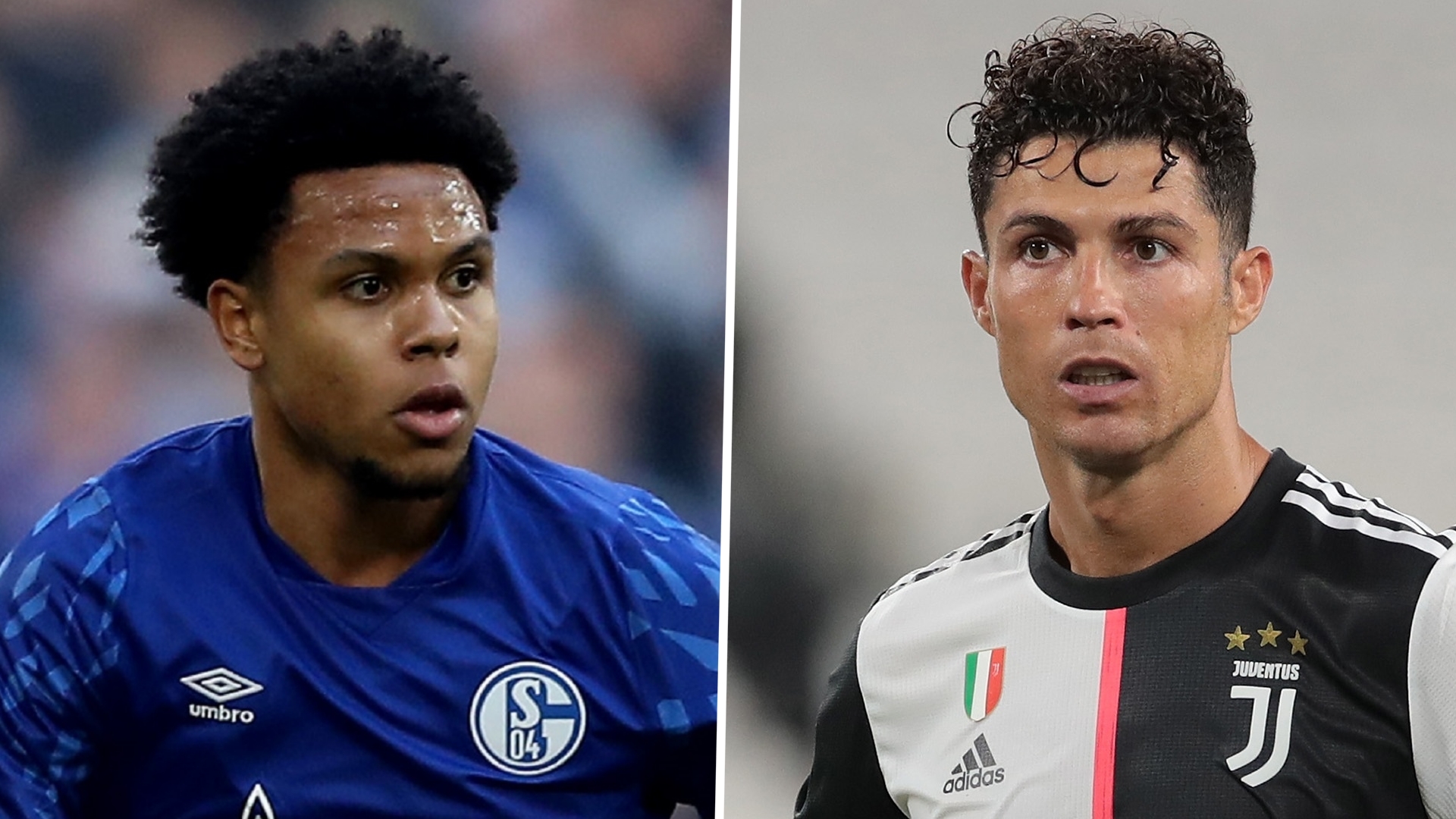 Weston McKennie says his “dream has become a reality” after joining Juventus and that playing with Cristiano Ronaldo “will be an honour”.

Juve wrapped up the signing of Mckennie from Schalke on a season-long loan deal with the option to buy for €18.5m (£17m/$22m) at the end of August.

The 22-year-old has enjoyed a meteoric rise to prominence since graduating to the senior squad in Gelsenkirchen in 2017, and a number of clubs across Europe had expressed interest in his services before the Italian champions came calling.

Premier League quintet Southampton, Newcastle, Everton, Leicester and Wolves had been linked with the United States international, along with Schalke‘s Bundesliga rivals Hertha Berlin, but he ultimately decided to continue his development in Serie A.

Mckennie will now be tasked with helping Juve maintain their recent dominance of Italian football while also ending the club’s long wait for success in the Champions League, as he joins a star-studded squad helmed by World Cup winner Andrea Pirlo, who succeeded Maurizio Sarri in the managerial hotseat on August 8.

The Schalke loanee is eager to make his mark in Turin after becoming the first USMNT star to play for the Bianconeri, and hopes to learn as much as he can from five-time Ballon d’Or winner Ronaldo in order to improve his game.

“Juventus are a top international club, it is famous all over the world. It’s such a pleasure for me to stay here. If I can contribute to further the growth of the brand, I’ll be delighted,” he told a press conference on Monday.

“Ronaldo? Playing with him it’s an honour, seeing what he does during the training sessions, how he moves and how he works will bring me great benefits.

“There was no need to convince me to come to Juve because being here is a dream that has become a reality. It’s a big opportunity to be the first American player in the history of Juventus.

“Having the opportunity to wear this shirt, representing my country and bringing young Americans closer to football makes me so proud.”

Asked who his main role model was while growing up, Mckennie responded by naming one of Italy and Roma‘s greatest-ever players: “Francesco Totti.”

The midfielder’s first opportunity to prove himself in Serie A could present itself when Juve open their latest campaign at home to Sampdoria on September 20.

Pirlo’s men are scheduled to take in a trip to Stadio Olimpico to face Roma seven days later, with the Bianconeri targeting an unpcendented 10th successive Scudetto under a club legend.