Breaking News
Home / Transfers & News / Pirlo was laughing like crazy when he got the Juventus job, says Galliani

Pirlo was laughing like crazy when he got the Juventus job, says Galliani 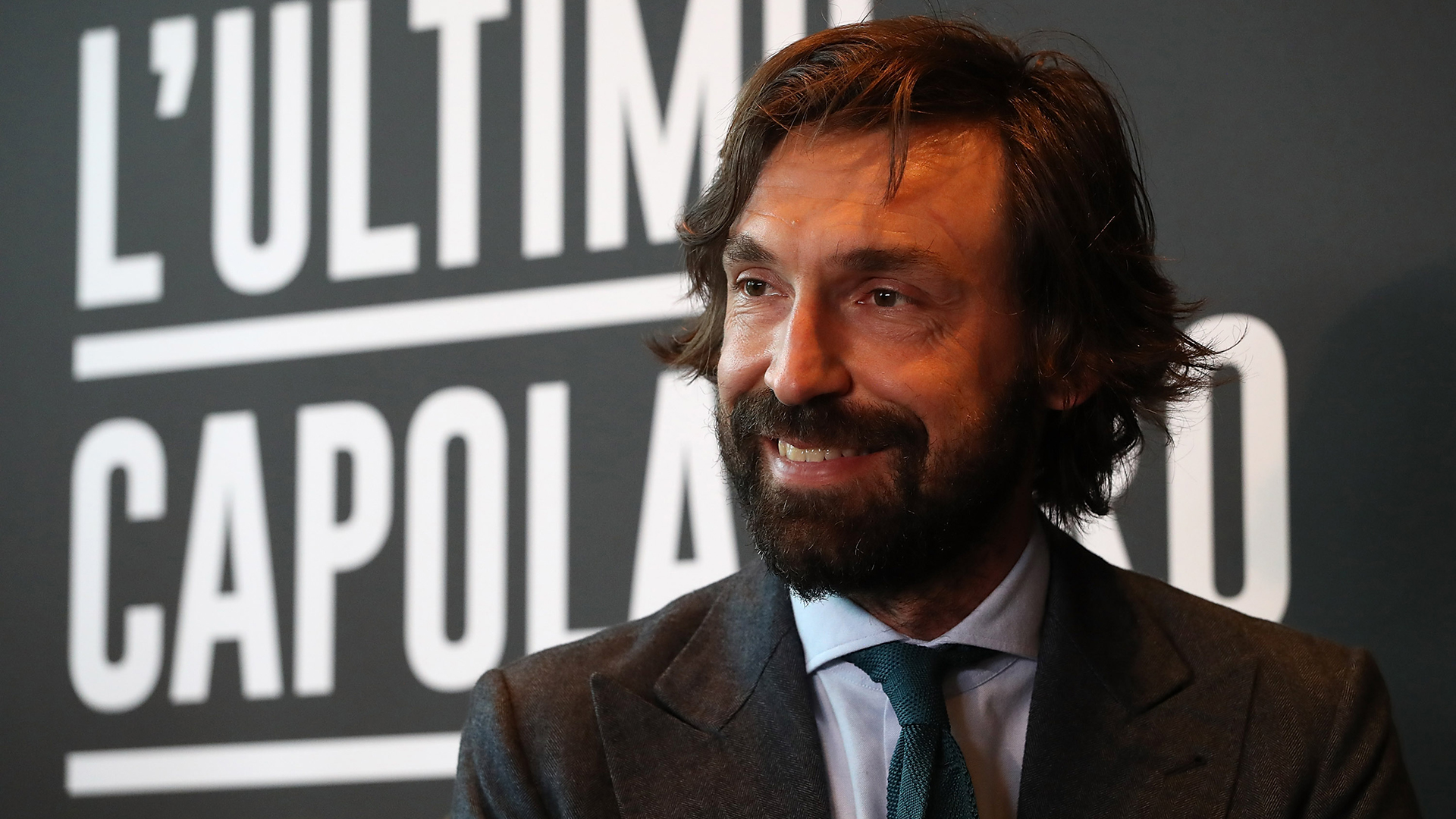 Former AC Milan CEO Adrian Galliani has revealed that Andrea Pirlo was “laughing like crazy” when he spoke to the former midfielder about getting the Juventus head coach role.

Appointed to the Under-23 side, Pirlo received a swift upgrade to his station at the weekend after Juve crashed out of the Champions League on the away goals rule after a 2-2 aggregate draw against Lyon.

Galliani worked with Pirlo when he was a player at San Siro and has no doubts that he will thrive in the dugout, though the former Rossoneri director seemed to hint that the 2006 World Cup winner was in a state of disbelief at being given the role.

“As soon as I heard Andrea on the phone, he was laughing like crazy,” Galliani explained in an interview with Corriere dello Sport .

“We met in Monzello on August 5 for Monza’s friendly with Juve’s Under-19 team and I told him: ‘You’ll see, Andrea, that you will have a great career. You’re destined to be a successful coach.’

“But I didn’t think it would only take him three days to get on the Juventus bench! I told him I imagined it would be in a few months. He laughed!”

Even when Pirlo was a player, it was evident to Galliani that he would one day find himself in a managerial role.

“Believe me, I already understood it then,” he said. “He was a coach when he played and the field does not tell any lies.

“If I had to define Andrea with a single word, I would say intelligent. And besides, he was a student. Andrea studied. Whether it was the opponent, the context of matches or situations within them. He’ll do very well at Juventus. I congratulated him.”

Pirlo takes over Juve with a wealth of experience at the top level of the game, having featured for the Turin side as well as Inter, AC Milan and New York City throughout his career, as well as the Italy national team, with who he made 116 appearances and scored 13 goals.