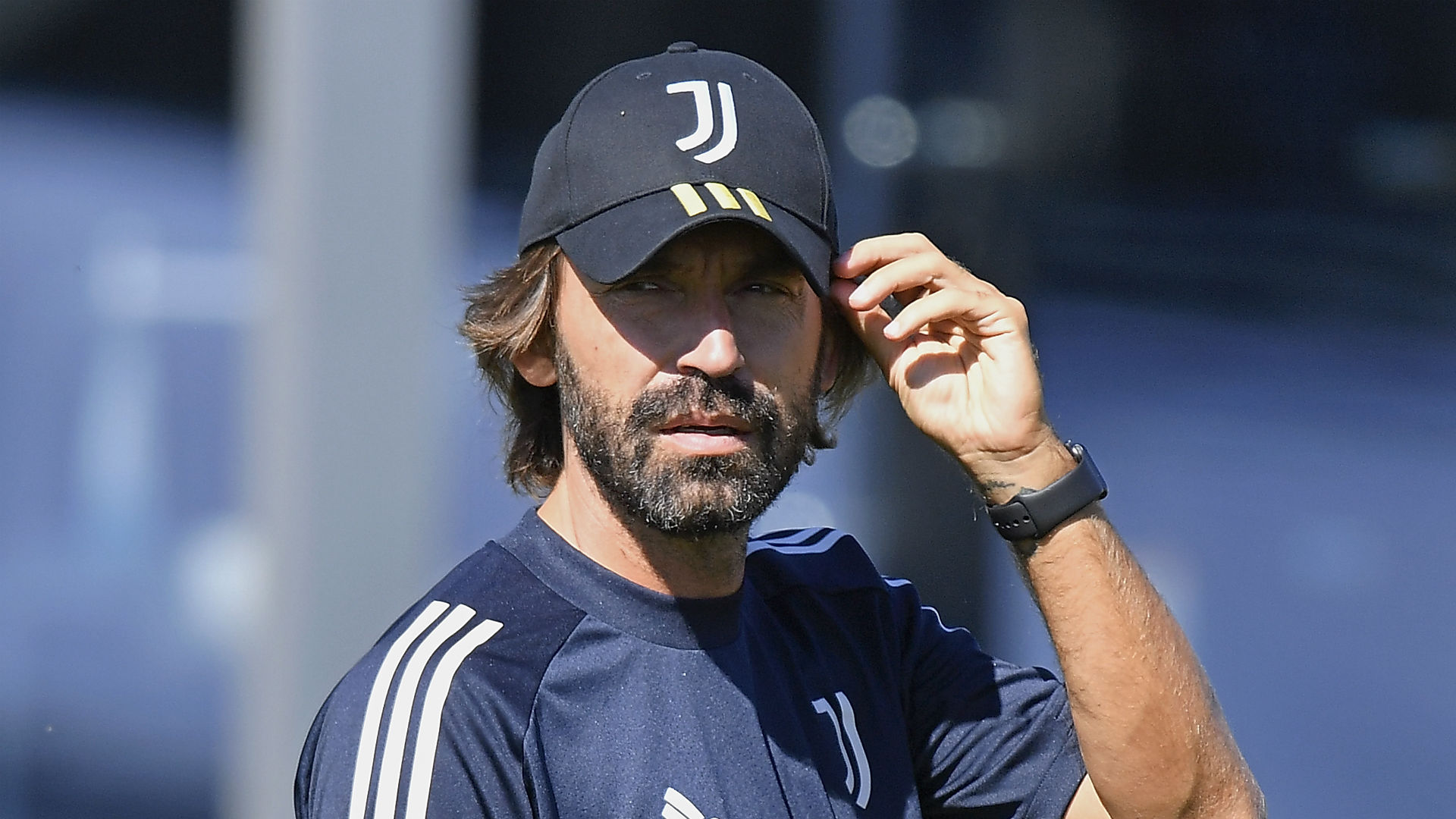 Juve surprisingly turned to first-time coach and club great Pirlo last month following the dismissal of Sarri, who led the Italian giants to a ninth successive Serie A title in 2019-20.

While Sarri helped maintain Juve’s dominance in Serie A, albeit by only a point ahead of Inter, a shock Champions League last-16 exit to Lyon proved the final straw for the club’s hierarchy.

With Pirlo – who was promoted from his position as Under-23 coach following just a week in charge – now at the helm, the former Italy midfielder provided an assessment of his squad ahead of their Serie A opener against Sampdoria on September 20.

“We will give all of ourselves, we will certainly have a great desire to show the fans that Juventus wants to win the 10th consecutive Scudetto and possibly reach the end of the Champions League,” the 41-year-old told JTV.

“There’s a great desire and high expectations, but we are here, and we want to do our best.”

“I’ve had good impressions, we started well with enthusiasm and desire to go again,” Pirlo added. “After a few days, the lads left with the national teams but we continue to work with those who stayed here.

“The lads are eager to do well, they have found a new methodology with some new exercises they have never done and therefore this already brings enthusiasm.

“The path will be long, also because we don’t have a lot of time to work with many players who are away.

“But we are working well with those we have available. I hope I will have transmitted some concepts we are working on already for the first day and hope to find something in the middle of the pitch.”

The Champions League is highly coveted in Turin, with Juventus unable to get their hands on the trophy since 1996.

“The aggression and the desire to win the ball back after losing it, that’s something we are working on a lot,” Pirlo continued.

“Looking at the last Champions League, the teams that went all the way were the ones who were trying to recover the ball in the shortest possible time. That must be a characteristic that distinguishes us.”


Source link
2020-09-04
admin
Share
Previous 'We hope Messi stays' – Griezmann speaks out on Barcelona exit reports
Next ‘This is a very hungry team’ – Spain showed their true face to salvage a draw against Germany, says Ramos