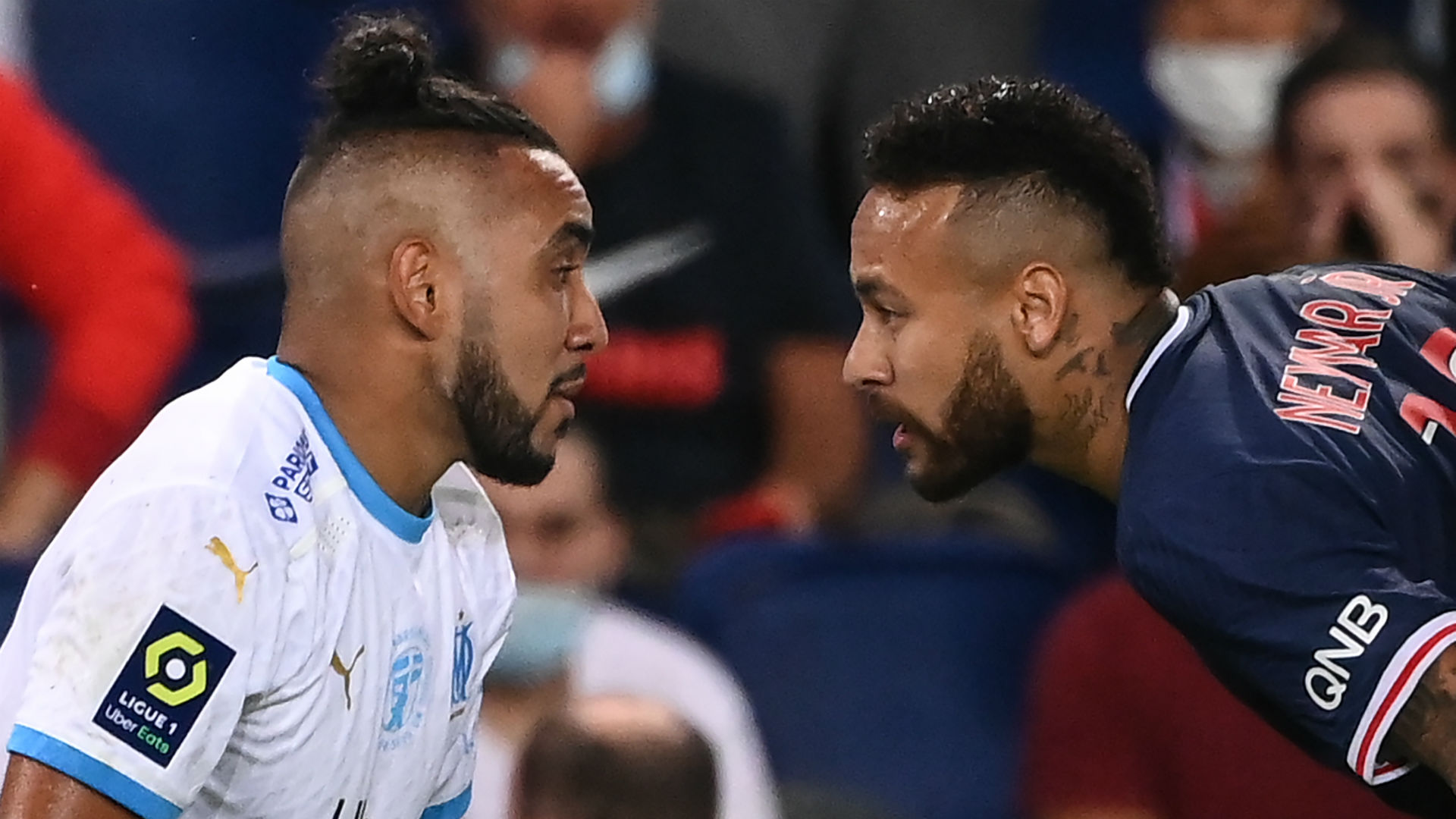 The 33-year-old shared a picture of French rap group Bande Organisée, but with the members’ heads replaced by those of some Marseille players and coach Andre Villas-Boas, while Neymar’s head has been photoshopped onto the body of a dog being held by Alvaro Gonzalez.

Gonzalez has been accused of racially abusing Neymar at the end of the game as the Brazil star walked off the field after being shown a red card. The 30-year-old Marseille defender took to social media to defend himself and suggested Neymar was simply being a sore loser.

PSG voiced their support of Neymar and called for an investigation from French football’s authorities, while Marseille insisted Gonzalez is not a racist and claim he has received death threats after his phone number was leaked.

While the fallout from that incident continues, Payet has stoked the flames with his post and it is not the first time he has poked fun at PSG on social media. After the capital club lost to Bayern Munich in the Champions League final, he took to Twitter to point out that Marseille remain the only French club to be crowned European champions.

But his latest mocking of the Ligue 1 champions comes in the wake of a particularly tense and controversial meeting between the two rivals.

As well as Neymar’s claim of racist abuse, five players were sent off following a mass brawl deep in stoppage time including the Brazil international, Layvin Kurzawa and Leandro Paredes from PSG and Marseille duo Jordan Amavi and Dario Benedetto.

While Villas-Boas’ team have won both of their matches in Ligue 1 this season, PSG have now suffered two defeats, having been beaten 1-0 by Lens last Thursday.

PSG are in action again on September 20 when they face Nice, while Marseille’s next match is at home to Saint-Etienne on Thursday.