Patosi ‘in Iran for money’, didn’t do enough to play in Europe’s top leagues 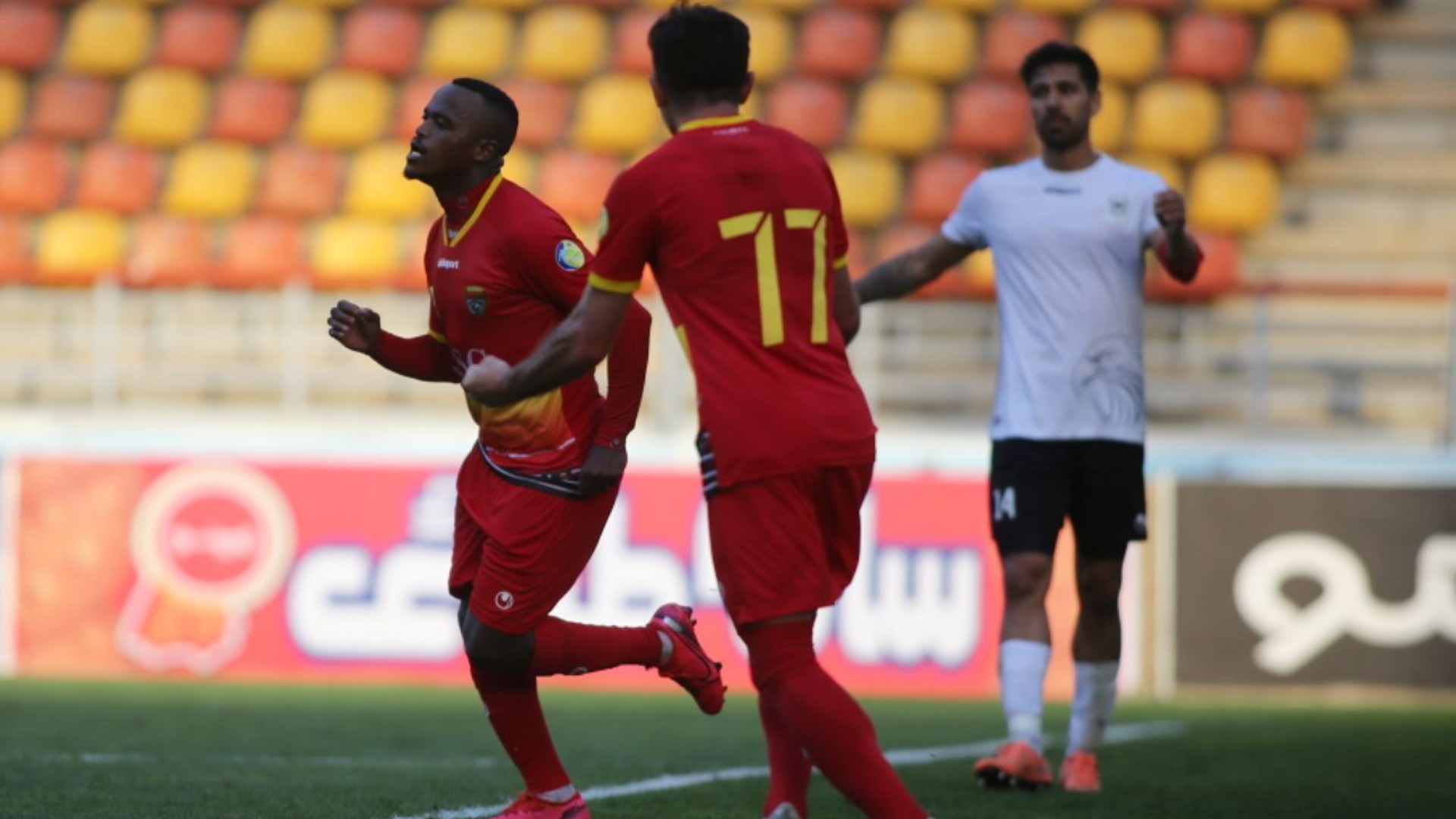 Cape Town City midfielder Ayanda Patosi, on-loan at Foolad, says he has “started to enjoy football” in Iran despite moving to the Persian Persian Gulf Pro League more for financial security than furthering his career.

Patosi first arrived at Esteghlal Tehran in January 2019 on loan from City, before switching to rivals Foolad 12 months later following a brief stopover in the Arabian Gulf League at Bani Yas.

The moves to Iran and the United Arab Emirates appeared surprising for a player who had returned to South Africa to relaunch his career after spending six seasons at Lokeren in the Belgian top-flight league.

Patosi says after struggling to break into Europe’s top-ranked leagues, he opted to secure his financial future instead of improving his career.

“Football can take you into a different direction and sometimes where you don’t want to go,” Patosi told the South African Football Journalists’ Association as per Far Post.

“I’m here because of money, at the end of the day. Most footballers get into the game because they have to feed their families and the love they have for football. But the longer I’ve stayed here, I’ve started to enjoy football in Iran.

“There’s a certain time in your career where you need to forget a bit about Europe and explore other financial avenues.”

Despite injuries disrupting his progress in Belgium, Patosi admitted that he did not invest enough effort to attract Europe’s top sides.

“I can honestly say I didn’t do enough to earn a move to the top leagues but I managed to stay in Belgium before going home and playing for Cape Town City,” said Patosi.

“In my view, going to some places like Kuwait, Qatar, China and Dubai, when you’re 28 or 29 and you know you haven’t made it to a big European league, is the better option than staying in Belgium.

“But when you’re younger, you have to give Europe a try and try to make the top five leagues in the world. There are loads of footballers who have suffered at the end of their careers because they were afraid to go and play in Muslim countries.

“Who knew that I would play in Iran? I don’t think any South African thought I would play here but I made the choice because I have a family to feed at the end of the day and they are depending on me.

“You have to forget about Khayelitsha’s tshisa nyamas and you have to go there and try to achieve what you want and meet your goals.”

While playing in a less-recognisable league by South African football fans, Patosi has expressed a desire to return to the Bafana Bafana set-up he was last part of in November 2016 for an international friendly match away in Mozambique.