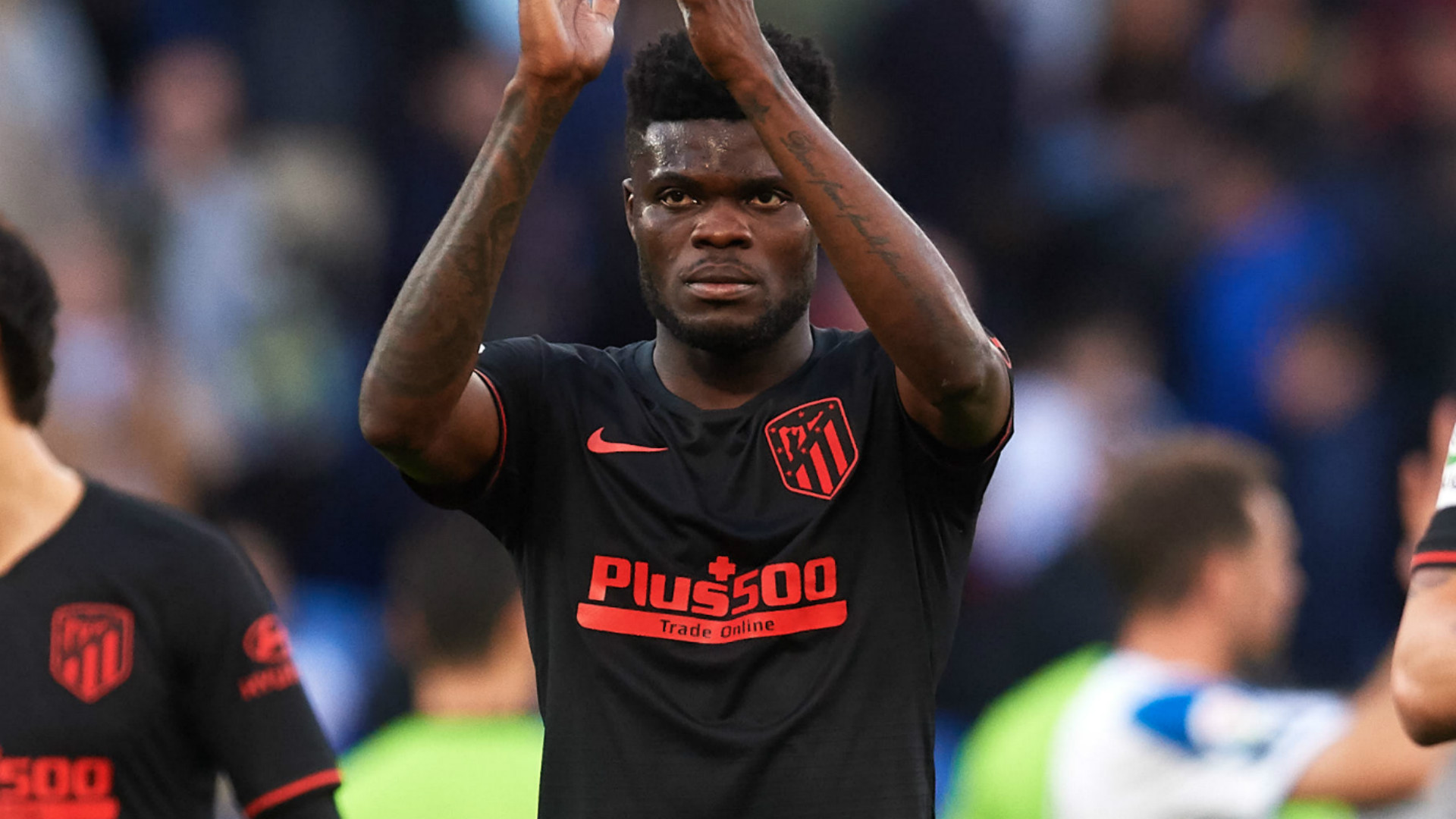 The Ghana international was handed a starting role and formed a four-man midfield along with Koke, Hector Herrera and Vitolo.

The highly-rated 27-year-old shone in his role to help Diego Simeone’s men clinch their second consecutive victory and seal a third-place finish.

Partey had 97% successful pass rate, completed one dribble, won one aerial contest and made one tackle in the encounter.

After the half-hour mark, Koke opened the scoring for the Mattress Makers when he got a timely pass from former Chelsea striker Alvaro Morata.

With the game looking to go the way of Atletico, former Manchester United midfielder Adnan Januzaj scored an equalising goal at the death to save his side from defeat.

Partey featured for 56 minutes in his 34th league game for the Mattress Makers this season before he was replaced by Diego Llorente.

The 25-year-old has made 45 appearances across all competitions in this campaign, scoring four goals and providing one assist.

The midfielder has been with Atletico since 2011 when he joined the club’s reserve team and after loan spells at Mallorca and Almeria, he was promoted to the senior team in 2015.

Partey has since made 128 league appearances for the Mattress Makers and scored 12 goals which have generated interests from a number of European clubs including Arsenal.

The 27-year-old midfielder was part of the team that won the 2018 Europa League and Uefa Super Cup titles.

Partey, who has 27 caps for Ghana, will hope to continue his consistent performances when Atletico take on RB Leipzig in their Champions League game on August 13.