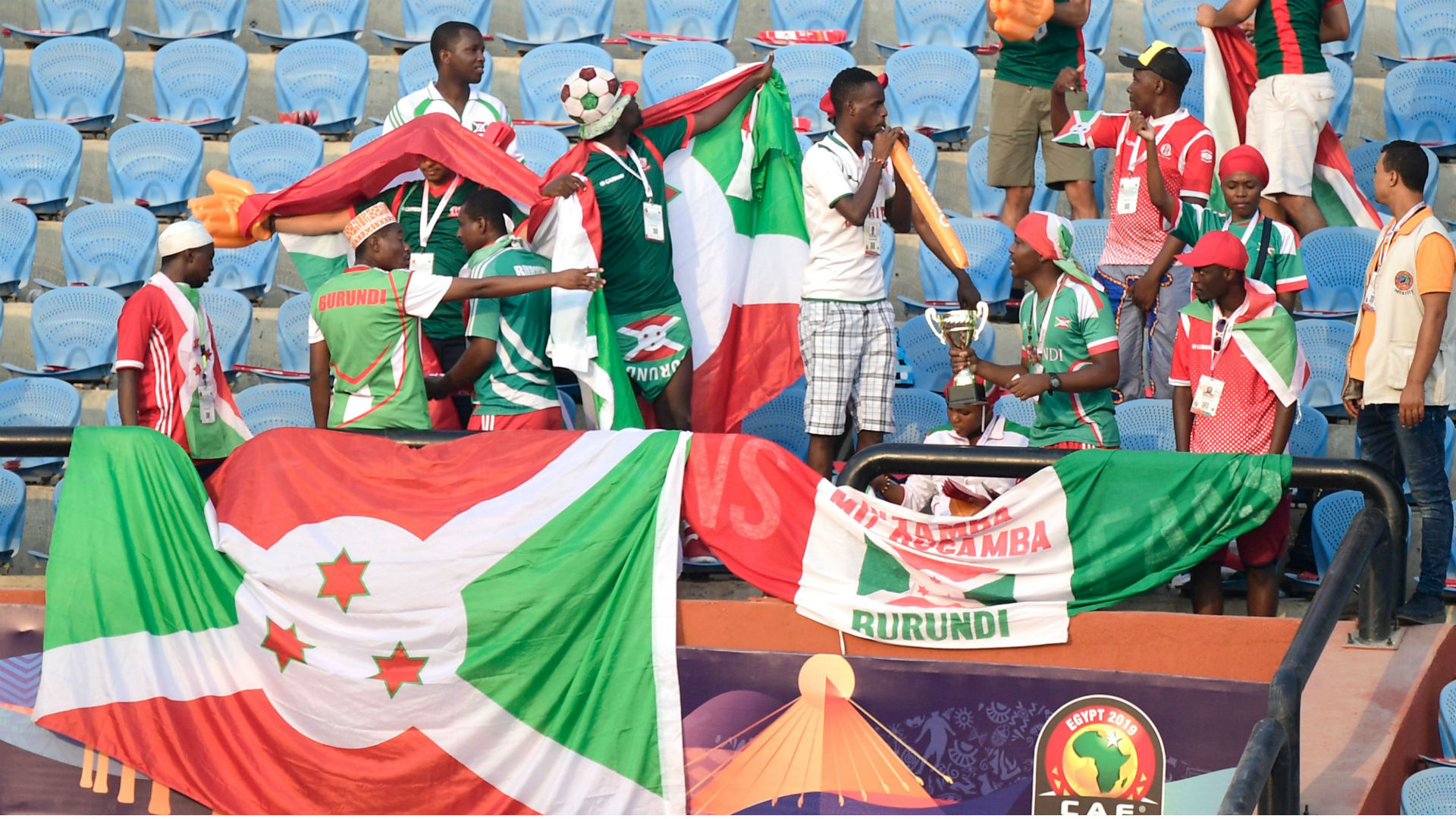 The Burundian midfielder ended his wait for a maiden Orange and Blue goal, albeit, his team ended up on the losing side at Skien’s Skagerak Arena

Parfait Bizoza scored his first goal for Aalesunds as they bowed 3-2 to Odds Ballklubb in Saturday’s Eliteserien encounter.

With the fixture heading for a 2-2 draw at the Skagerak Arena, Holmbert Fridjonsson turned the ball inside his net in the second minute of added time.

The Burundian joined Lars Bohinen’s men from Raufoss in 2020, however, he has gone on a run of five games without finding the target, but he found the sumptuous moment in his sixth league cap against Jan Nornes’ side to bag his maiden goal for the Orange and Blue.

Tobias Lauritsen put Ballklubb ahead in the 11th minute after converting a penalty following a foul committed in the visitors’ goal area.

Aalesunds’ chances of getting an away win was reduced in the 22nd minute after David Olafsson was sent off by referee Kai Erik Steen for a second caution.

Espen Ruud restored the hosts’ lead from the penalty spot in the 37th minute, but Bizoza levelled matters for his side in the 43rd minute as the goal-laden first-half ended 2-2.

The second-half produced little spark as both sides adopted a cautious approach. And when it appeared that the encounter would end all squared, Fridjonsson turned the ball into his net to hand Ballklubb all points at stake.

While Bizoza was in action from start to finish, one-cap Nigeria international Izunna Uzochukwu was brought in for Niklas Castro in the 57th minute.

Following this defeat, Aalesunds have now failed to win any of their ten games played in the Norweigian elite division this season, with three draws and seven defeats to sit at the base of the league table.

Having accrued 16 points from the same number of matches, Odds Ballklubb are now ranked third – 11 points behind leaders Bodoe/Glimt.

Born to Burundian parents in Norway in March 1999, the 21-year-old is eligible to represent Burundi at the senior level. He was called up by the Football Federation of Burundi in 2019 – an honour he declined.