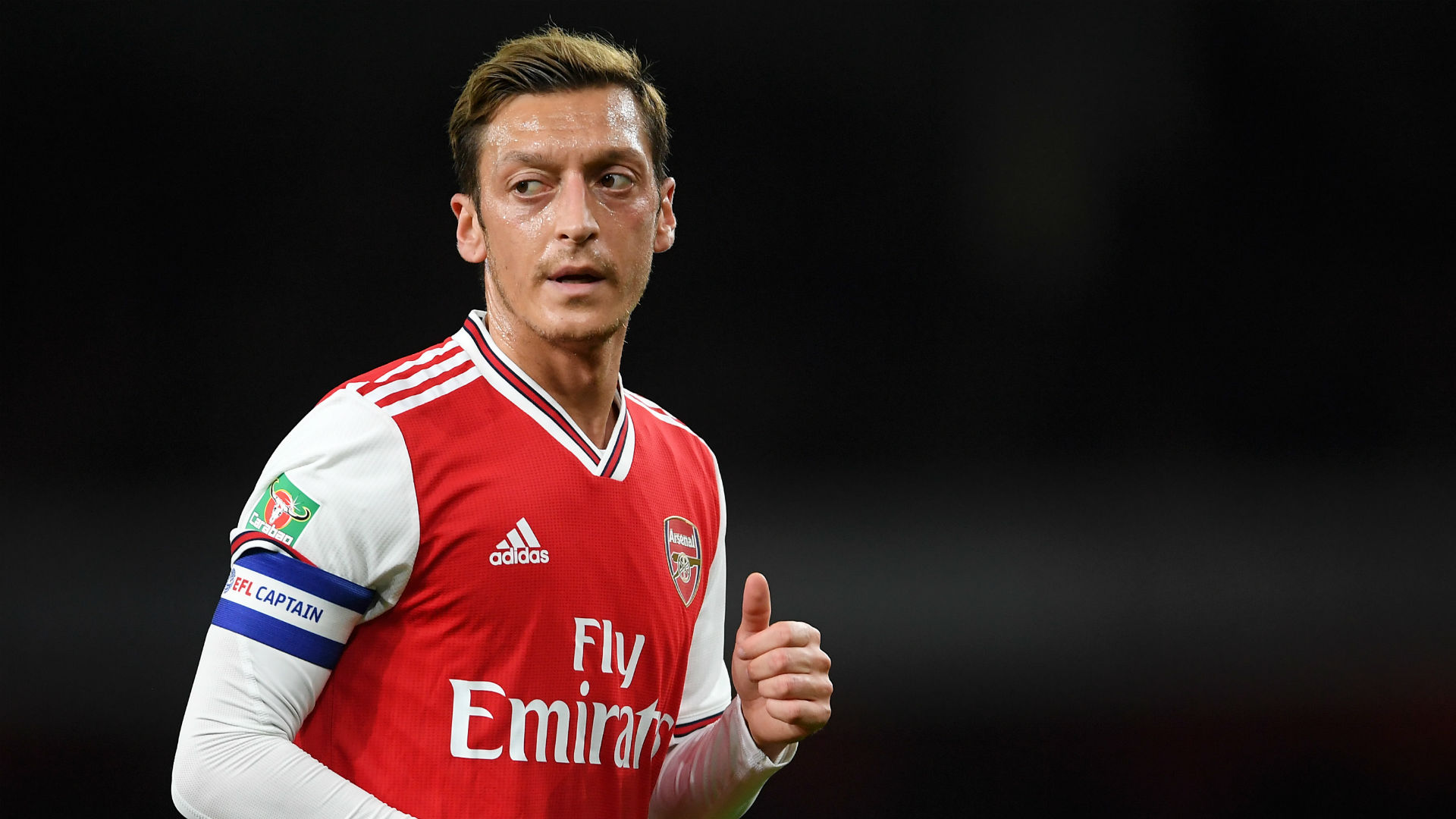 The former Gunners captain admits the World Cup winner appears to be surplus to requirements, but he feels the German can still do a job

Arsenal would sell Mesut Ozil “tomorrow” if they got the right offer, says Tony Adams, but he considers the World Cup winner unfortunate as he remains an “enormous talent surrounded by a lot of mess”.

That situation appears to be edging the former Germany international towards the exits at Emirates Stadium.

Mikel Arteta looks to have dropped the enigmatic playmaker from his plans, with the 31-year-old sparking further rounds of transfer talk after entering the final 12 months of a lucrative contract.

Finding a buyer is likely to prove tricky, with every chance Arsenal will be forced into a corner which sees them retain the services of a player they have deemed surplus to requirements.

If that proves to be the case, Adams believes the Gunners’ coaching staff need to be asking questions of why they have allowed such a situation to come to pass, with Ozil a talented performer who could be a match winner for them if managed correctly.

The former Arsenal captain told Stadium Astro: “I think I’m going to give him the benefit of the doubt. He’s a very laid-back kind of guy, he doesn’t get too flustered with anything to be honest with you. He just goes a little bit – what we would call in our day – going through the motions; but players are very different today, they’re not questioned in training.

“There was an article that came out recently about Kieran Tierney being questioned because Tierney was getting a few tackles in in training and he was asked to take things a little bit easier. I kind of went, ‘Hold on a minute, no, no, no, you test them, you rattle them, you get involved’.

“I think Ozil, he’s a very calm, sweet man, so don’t judge him too quickly. He is a talent, and half the job of a head coach is getting the best out of that talent.

“So you could swing it on Arteta. The minute you don’t get results, this is going to be more of an issue. If we lose in the FA Cup final, I think people will start then going, ‘Actually, how Arteta are you dealing with this situation? What are you going to do?’

“Then all the questions you’ve fired at me, are the ones the public are going to be saying, ‘Come on then Ozil, what you posting on your social media? Are you applying yourself? What are you doing?’

“Is there anybody at the club saying that to him? ‘Why are you doing your clothing range, what’s that about Ozil?’ Is there was anyone at the club, around Mesut Ozil, passing on the message of, ‘Come on, what’s going on here? What are you doing?’

“There’s too many outside influences and that’s where I think the Ozil brand comes into it, and the people on the periphery, and the agents get involved.

“Actually, if you look underneath all that, there’s a really sweet human being in there, really shy boy, that has enormous talent, but he’s surrounded by a lot of mess.”

Pressed on whether Ozil has any future at Arsenal, Adams added: “If they get an offer, I think they’ll let him go tomorrow. If they don’t, then they’re going to say to the coach, ‘Actually coach, you’ve got to work with this guy, you’ve got to get something out of him next season, you need to get him into the team and into a system whereby you can utilise him and use him’.”