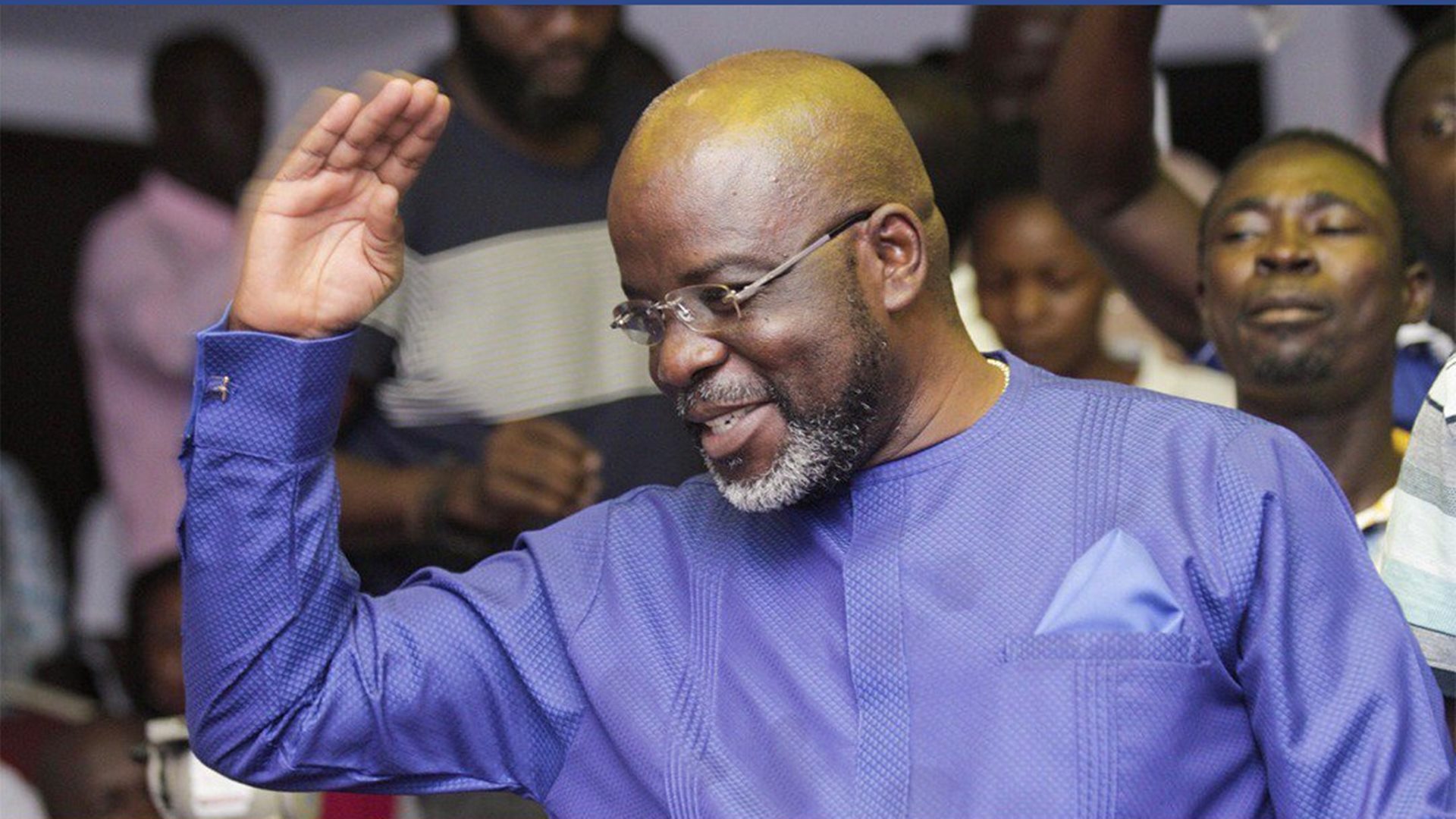 Tema Youth Wilfred Kwaku Osei ‘Palmer’ is not perturbed about the Court of Arbitration for Sport’s postponement of the verdict of a legal battle with the Ghana Football Association (GFA).

The challenge, whose final outcome was originally scheduled to be released in July was first moved to August 5 before being rescheduled for the second time for September.

“We don’t want to talk when our opponents are talking because we have better things to do than to react. Palmer is not worried about the postponement of the ruling.

“You don’t go to the Court of Arbitration for Sport when you have less patience. CAS can still postpone the case and it’s normal because the case is still within 90 days.

“We appreciate everybody who has supported Palmer until now and we thank you all.

“We team Palmer expect another postponement from CAS on September 1 scheduled to be the day for the hearing of the final verdict.”

“I think CAS shouldn’t have made this issue this tense. I think it is a normal thing in football. If someone thinks he has not been treated fairly, he or she takes it to the appropriate quarters to be addressed,” Addo told Citi FM.

“So I think CAS should’ve brought out the verdict so everyone will know their smoothness level. We have to know the verdict so we move from there. I don’t think this is an issue at all.”

For former Ashanti Gold chief executive officer (CEO) Frederick Acheampong, the latest rescheduling is an indication of CAS’ lack of regard for Ghana football.

“I think they don`t respect us, it’s been far too long when you sit down and you calculate. I am even tempted to believe that they have not sat on the case,” Acheampong, a GFA Executive Committee member, told Kessben FM.

Tema Youth chief Osei Palmer was disqualified from contesting for the GFA presidency for breaching financial regulations following the transfer of a player of his club.

After seeing an initial local appeal rejected, he hauled the national association to the global tribunal.