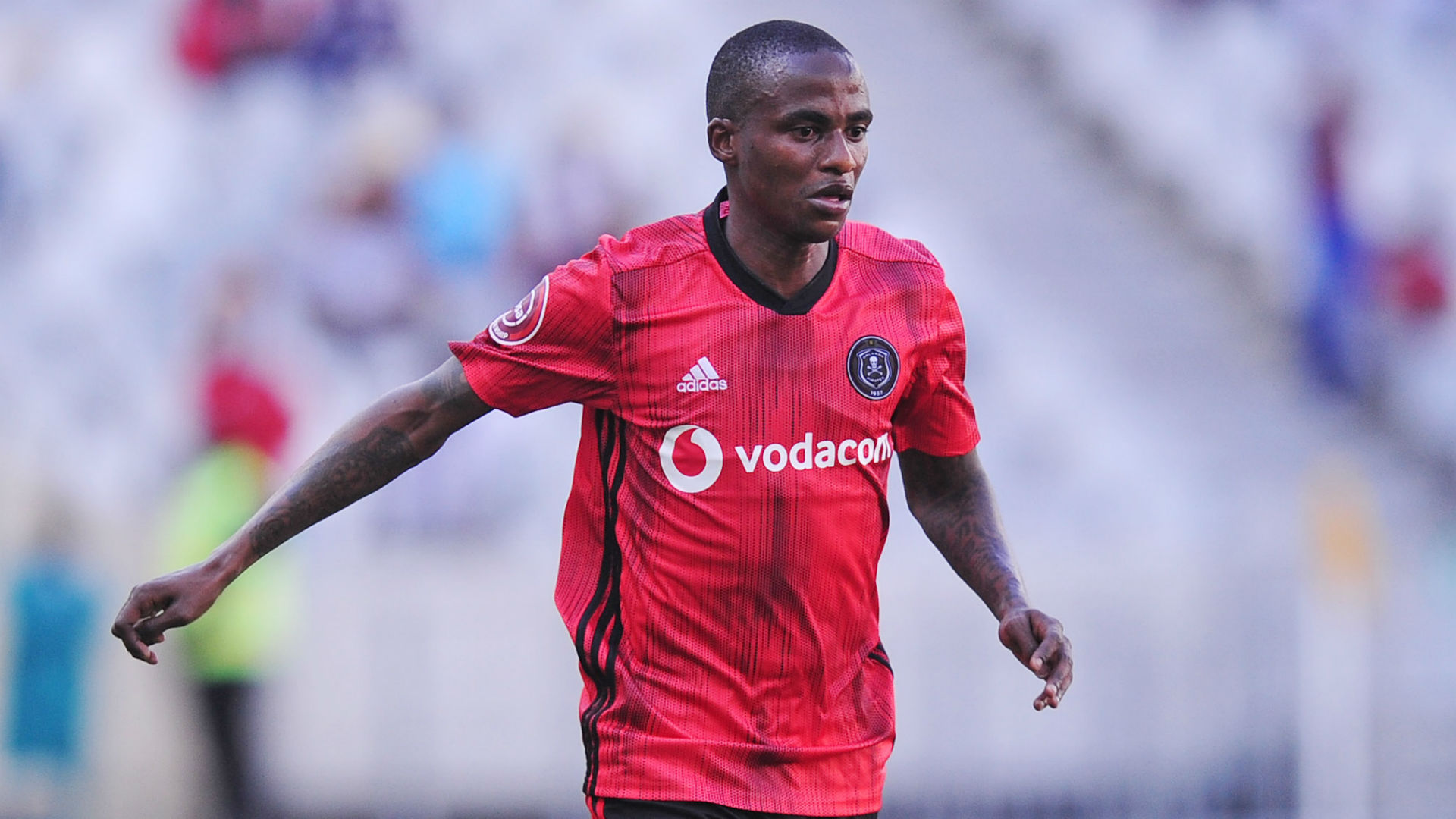 Orlando Pirates have announced the suspension of strikers Justin Shonga and Thembinkosi Lorch and that coach Josef Zinnbauer will be without the two attackers against Mamelodi Sundowns on Tuesday night.

In a statement, Pirates explained the duo has been excluded from the squad that will finish the current season in a Biologically Safe Environment (BSE) in Gauteng because of following a breach of the team’s protocols.

“Thembinkosi Lorch and Justin Shonga have been excluded from the squad that reported for the BSE bubble on Sunday following a breach of the team’s protocols,” read a statement for Pirates.

“All players have been educated and are constantly reminded, or their responsibilities as public servants and role models.

“It is our role and duty to ensure that all members of this organization are fully compliant and aware of the measures that are in place.

“Both players will be afforded the opportunity to return to play once the disciplinary processes have been finalized.

“Mr Lorch and Mr Shonga will also be required to undergo two Covid-19 tests, which both must be negative, as per the BSE protocols, before they resume any club activities.”

Meanwhile, Pirates are also set to be without defender Bongani Sam for the clash as the former Bloemfontein Celtic defender has sustained a hamstring injury.

The Soweto giants are away from home visiting the Brazilians as they look to register two wins in the current season but Zinnbauer will miss the influential duo.

Pirates currently sit third with SuperSport United on the log table with 40 points from 24 matches so far and a win will take them closer to rivals Kaizer Chiefs who lead the table with 48 points.

In their next fixture, the former African champions will welcome Bidvest Wits at Ellis Park Stadium on Saturday, August 15 at 18:00.