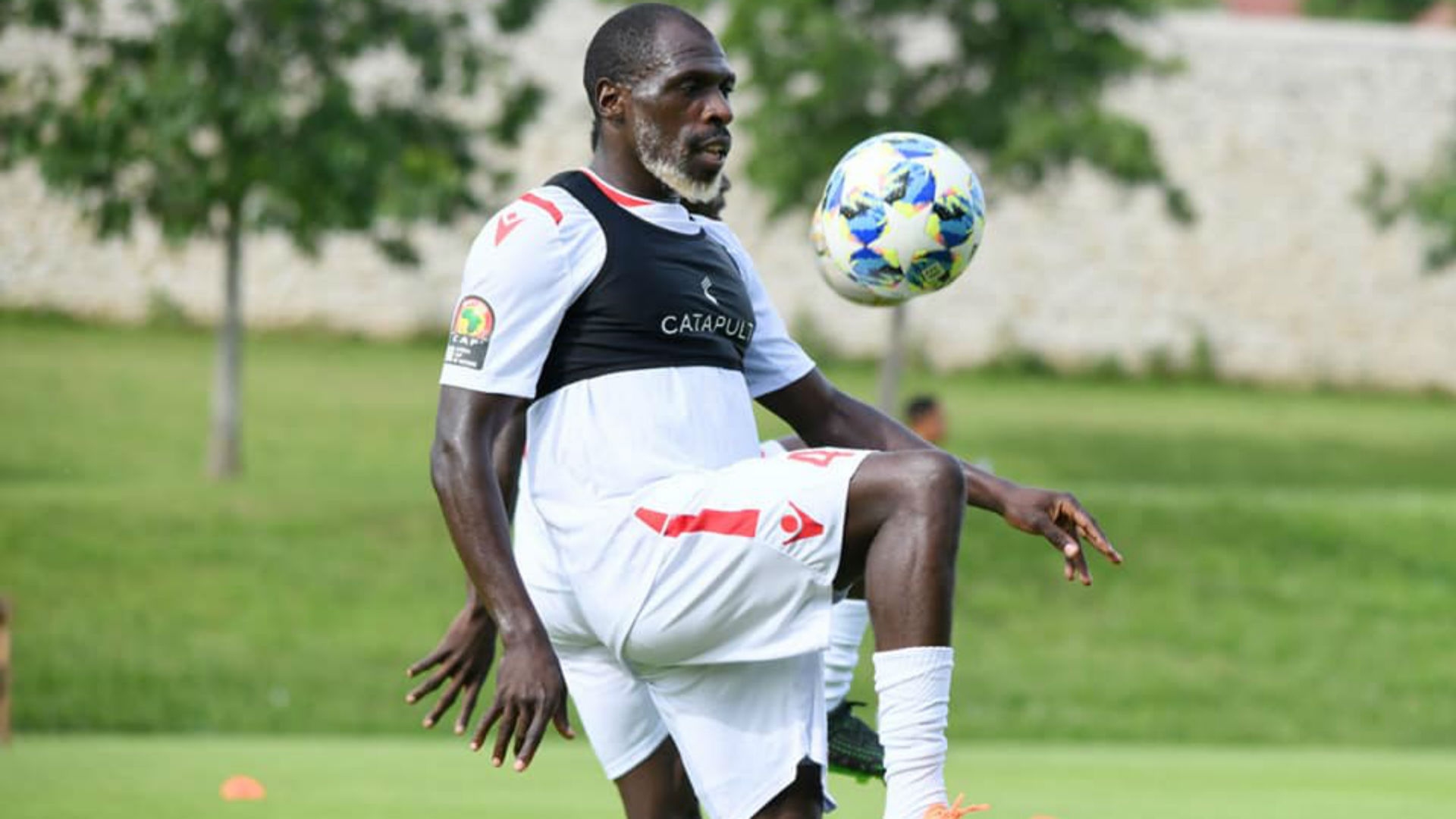 Simba SC have now emerged as the clear favourites to land the services of Gor Mahia defender Joash Onyango.

The 27-year-old is among the key players who are keen to leave the Kenyan champions this transfer window and the Wekundu wa Msimbazi have already expressed their interest to sign him.

According to a Simba official in Dar es Salaam, Onyango is seen as the player to partner Pascal Wawa at the heart of the club’s defence ahead of the new season. where they will take part in the Caf Champions League.

“I know Simba are interested to sign [Onyango] and they have even held talks with him over a possible move,” the source, who did not want to be named, told Goal on Sunday.

“Onyango is seen as a good signing who can play alongside Wawa in the Simba defence, they have already talked and the deal could be made public anytime soon, it is just a matter of days before he arrives in Dar es Salaam to put pen to paper.”

Simba have already plunged into the transfer market with the signing of midfielder Bernard Morrison from rivals Yanga SC. The Ghanaian player has penned a two-year contract to ditch the Jangwani Street-based giants for the Reds.

In an earlier interview, Onyango revealed he was ready for another challenge after his current contract with Gor Mahia expires.

“To be honest my contract with Gor Mahia expires in December,” Onyango told Goal. “I am ripe for another challenge; Gor Mahia have not approached me regarding my contract extension.

“So if any team approaches me with intentions to get my services, I will not think twice.”

Onyango joined K’Ogalo from Western Stima in the 2017 season and has gone to help them win back-to-back KPL titles and helping them in continental assignments. He was part of the team that qualified for the Caf Confederation Cup quarter-finals in the 2018/19 season.

The team went on to fall 7-1 on aggregate to RS Berkane of Morocco.

Other players whose contracts at K’Ogalo have or are about to expire include Charles Momanyi, who has been linked with a move to KCB, winger Nicholas Kipkirui and Ghanaian Jackson Owusu.