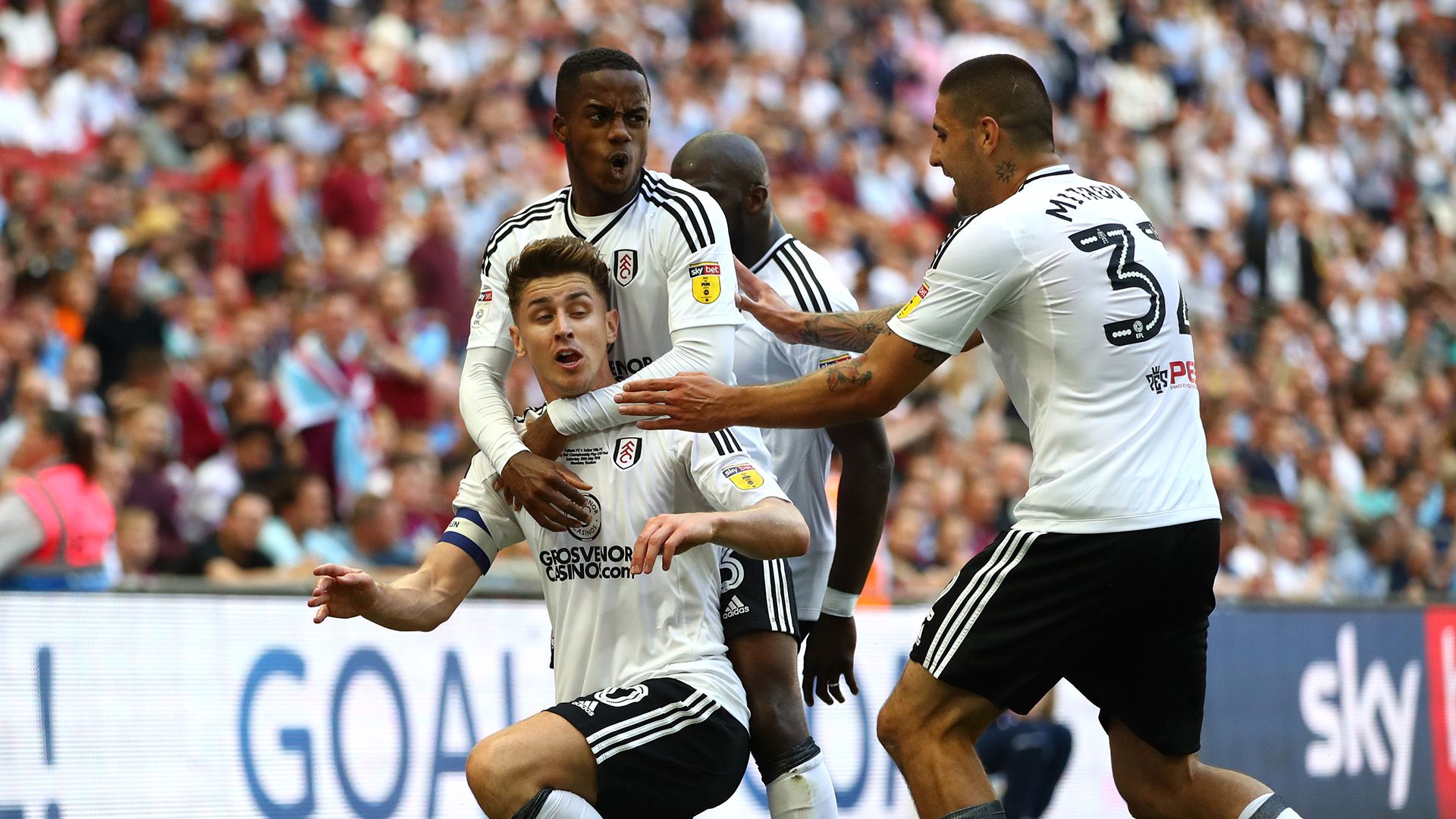 Fulham midfielder Josh Onomah has dedicated his goal in their first leg of the semi-finals of the Championship play-off against Cardiff City on Tuesday to the club’s manager Scott Parker.

The 23-year-old’s strike and an effort from the Democratic Republic of the Congo international Neeskens Kebano gave the Cottagers a 2-0 advantage ahead of the second leg on Thursday.

After a cagey first half, Onomah, brought life into the game in the second half when he received the ball from Harrison Reed and beat three of his markers in the box before slotting home his effort, beyond the reach of goalkeeper Alex Smithies.

The midfielder has been a key component of the Craven Cottage outfit since joining the side from Premier League club Tottenham Hotspur last summer.

Onomah is delighted with his strike in the encounter and praised Fulham boss Parker for giving him the opportunity to showcase his ability.

“Harrison Reed gave it to me and when I got into the box I knew they couldn’t really touch me so I triple-pass them and when I hit the back of the net I was over the moon,” Onomah told FFCtv.

“It was a great feeling for men and my family, we will go into the second leg and do the same again. I relaxed, stayed calm and gained composure and did that and got the reward for it.

“He [Parker] is someone I looked up to, I dedicate that goal to him because he someone who always believes in me and I thank him for giving me the chance.

“From the day one I have come in he has always believed in my ability trying to get the best from me and towards the end of the season, I started to show him.

“We must be composed, stay calm and do the same thing on Thursday.”

Onomah has now scored four goals and provided three assists in 34 appearances across all competitions this season and will hope to help Fulham achieve their target of playing in the Premier League next campaign.

The midfielder has featured for England at U16, U17, U18, U19, U20, U21 level but he still eligible to play for Nigeria through his parents, having not represented the European country at senior level.