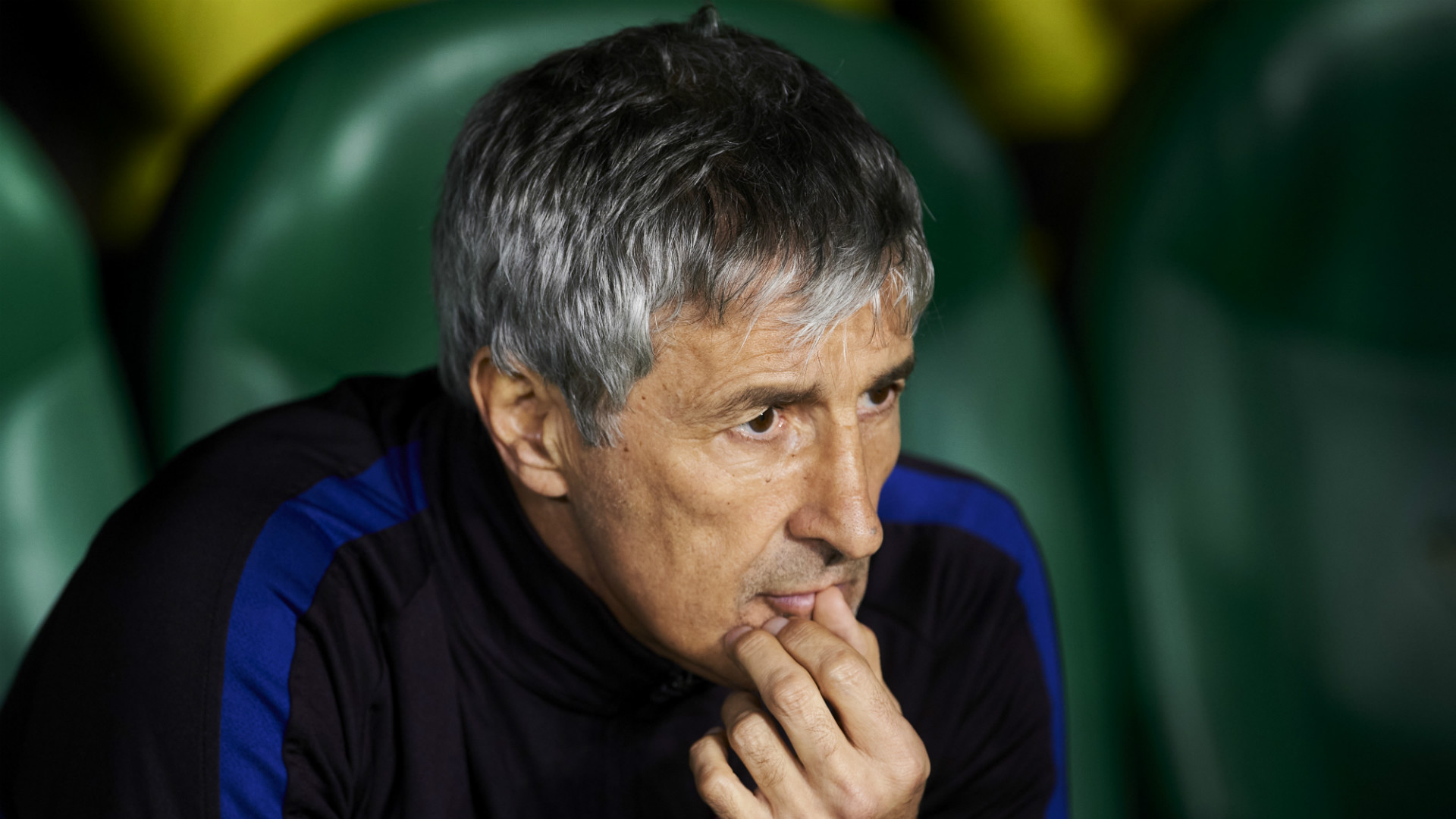 Only a Champions League triumph will save Quique Setien from the sack at Barcelona, says Rivaldo, with a Camp Nou legend expecting changes on and off the pitch in Catalunya over the next few weeks.

The Blaugrana will be back in European action on Saturday when they take in the second leg of a last-16 showdown with Serie A side Napoli.

That contest is locked at 1-1 on aggregate, meaning that there is still all to play for.

Barca will be desperate to make their way into the quarter-finals, with the Liga title having already been snatched from their grasp in 2019-20 by arch-rivals Real Madrid.

Inconsistency is proving to be an issue, though, and serious questions are being asked of Setien’s future a matter of months after he was appointed as successor to Ernesto Valverde.

Rivaldo believes an under-fire coach could be on borrowed time, telling Marca: “It’s hard to come in in the middle of a season. [Ernesto] Valverde’s departure was difficult for the club and it’s not easy for a coach.

“They’re not playing the football they used to play. I think they’ll change their coach if they don’t go through.”

While another change in the dugout could be on the cards at Barca, comings and goings in the transfer market are also being mooted.

Rivaldo hopes a side that remains over-reliant on talismanic captain Lionel Messi will find a way of bolstering their ranks.

He added: “Players change every season, but this season, because of what’s happened, a lot of teams won’t have the money to buy expensive players.

“The club have to buy players and some have to be sold. They’ve got to look for players who are more suited to the club’s playing style.”

Pressed further on where Barca need to strengthen, the Brazilian said: “The first thing to see is whether or not the coach stays. It’s his decision.

“It’s hard for me to say what they need. They have great players, but they need trophies every year and criticism comes if they don’t win anything. Let’s just hope next season is better.”