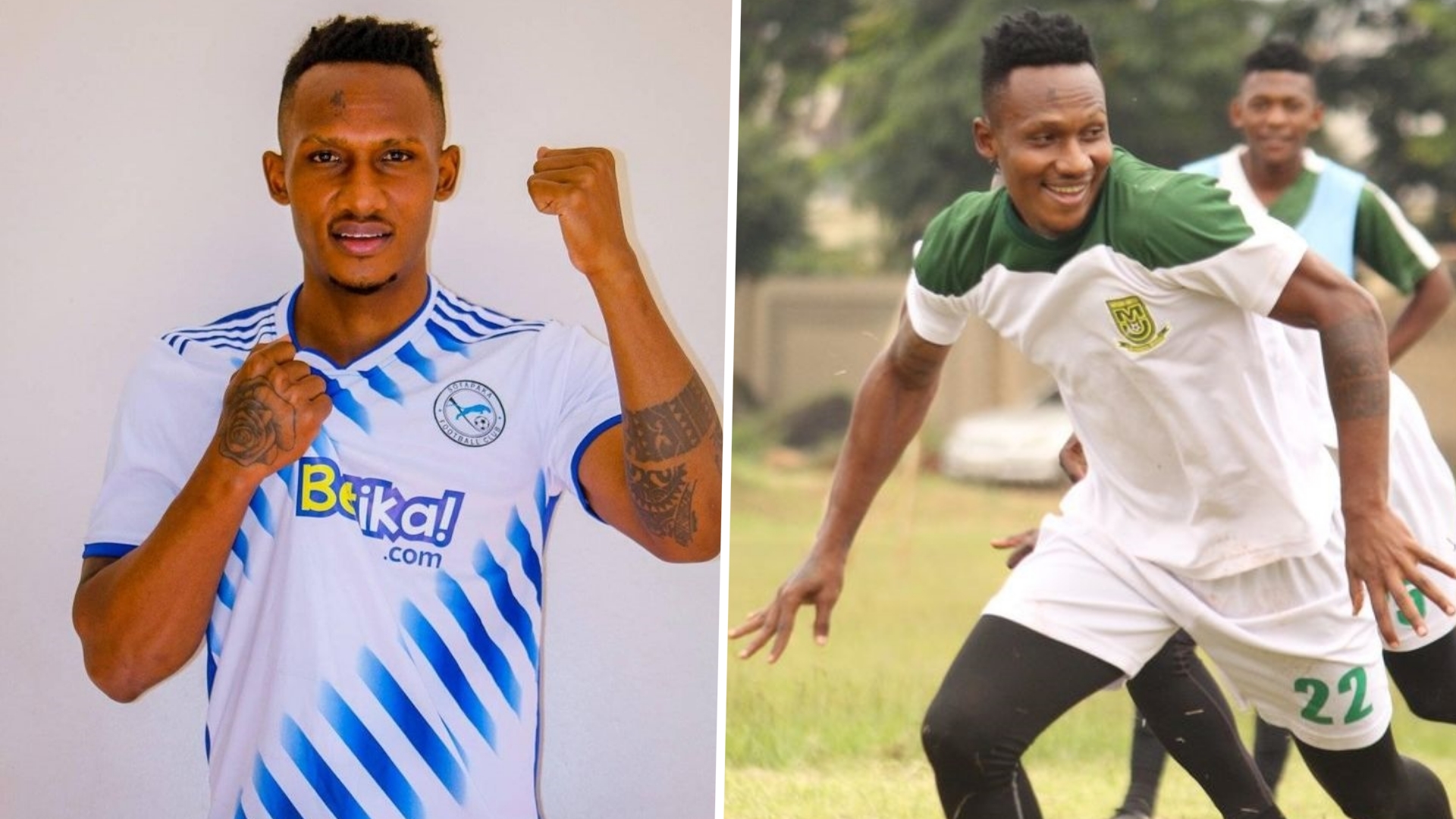 Mathare United have penned an emotional message to midfielder Roy Okal, who officially signed for Sofapaka on Thursday.

Batoto ba Mungu had a week ago confirmed their first signings of goalkeeper Kevin Omondi and Okal but the transfer of the latter was officially announced on Thursday after the two parties reached an agreement.

His exit has forced Mathare United to pen an emotional sendoff message, wishing the player all the best in his future assignments.

“You turn a new leaf in your career at Roy Okal and though we would have wanted you to remain and play in the yellow and green until further notice, the time came calling, and we understand the need to seek new challenges,” the club wrote on their social media pages.

“You served well and all we can do is wish you all the best at your new work station. Once a Slum Boy, always a Slum boy. Oh, and never ever lose that infectious smile.”

Okal has also taken to his social media page to reveal his delight at signing for Sofapaka ahead of the new Kenyan Premier League (KPL) pencilled to kick-off in October.

“I’m so delighted to have signed with Sofapaka,” Okal wrote. “It’s a pleasure and honour to don the blue and white jersey of this great club. Looking forward to a good time, memories, and stay at BatotoBaMungu.

“Ready to give my best for the club.”

Okal was groomed by the Laiser Hill High School, an institution that has produced a number of Kenyan stars including Musa Masika, who is at Wazito FC and is a target for AFC Leopards.

The 24-year old has played for the NSL side Ushuru FC before and had a stint in Greece too.

On Thursday, Sofapaka President Elly Kalekwa confirmed to Goal they are still negotiating with Gor Mahia midfielder Lawrence Juma over a possible transfer in this window.

We are talking to Lawrence [Juma], we have been talking and are still talking,” Kalekwa told Goal. “We gave him our offer and he asked to go scrutinize it and then get back to us, so we are waiting.

“It is a good offer, which suits the player and I am confident he will take it, but we don’t want to push him, he is a big man, who can make his own decision, so we are waiting.

“He is a quality midfielder, who can add some quality stuff to my squad, we want to build a strong squad for the new season and we are looking at the best players on the market to beef up our squad.”

Kalekwa also confirmed he had reached an agreement to bring on board two foreign players – a striker from Nigeria and a defender from Rwanda.