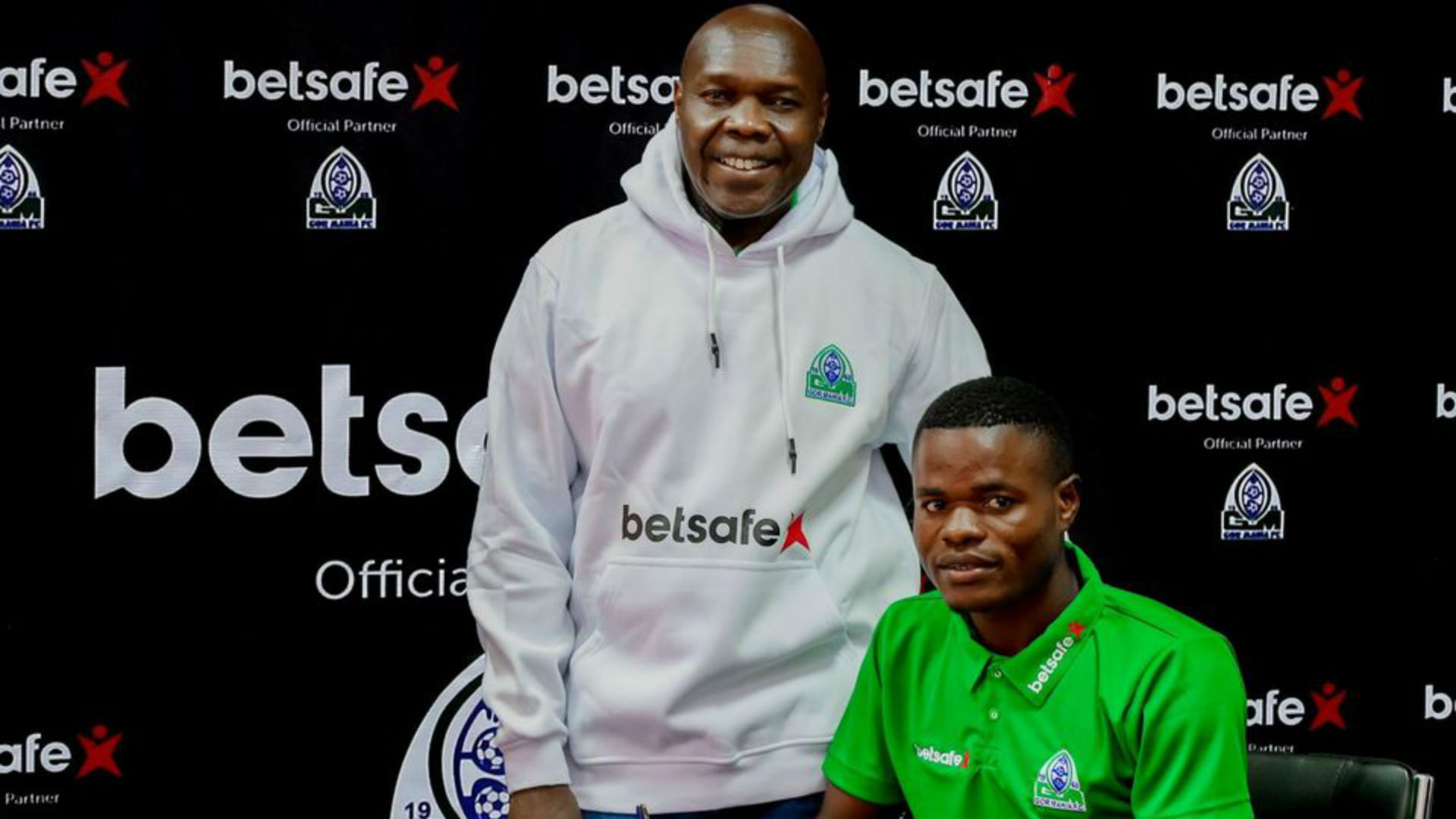 In an initial interview with Goal, the youngster had revealed his preference was AFC Leopards, who are Gor Mahia’s bitter rivals, while KCB had also revealed they were trailing the 18-year-old with intentions of signing him in preparations for the 2020/21 Kenyan Premier League (KPL) season.

However, it was K’Ogalo who won the race for the winger’s signature.

“We had negotiated with the player and he was willing to join us,” a source from KCB told Goal on Sunday.

“Initially, the father was concerned with the education of his son who is preparing for the Kenya Certificate of Secondary Education (KCSE) examination.

“Later on, we learned the player is on his way to Gor Mahia. His father, being a K’Ogalo fan, wanted his son to turn out for the team and remember, [Gor Mahia] were desperate for [Omalla’s] services.

“Later on, the player’s agent managed to convince him to join the team.

“We want to wish him all the best, he is a talented player who has a bright future and should be nurtured well.”

Omalla was a key figure for the Powermen last season as he registered a number of records. He became the first Western Stima star to hit a hat-trick in a KPL match, a record he wrote against Zoo FC at Kisumu’s Moi Stadium in December, where they won 4-1.

He was subsequently named the KPL Sports Journalists Association of Kenya (SJAK) Player of the Month for December. Omalla broke a six-year winless run by becoming the third Western Stima player to win the award.

Kenneth Muguna, who is set to be his new teammate and captain at Gor Mahia should he not leave, lifted the SJAK award in 2015 as he was serving the Kisumu side. The other player to have done so is Wesley Kemboi.

Omalla featured in the Chapa Dimba na Safaricom All-Stars team that visited Spain in 2019 after he emerged as the Nyanza region’s top scorer. The teenager made his debut against KCB, scored his maiden goal against the Bankers, and have not looked back since then.

He also earned a national team call-up for Kenya U20 in the 2019 Cecafa Challenge Cup that was held in Uganda, where he found the back of the net on two occasions.


Source link
2020-09-06
admin
Share
Previous Scotland: What happens when a player is called up to Steve Clarke’s squad?
Next 'Thiago would be the perfect recruit' – Souness implores Liverpool to bring Bayern star to Anfield