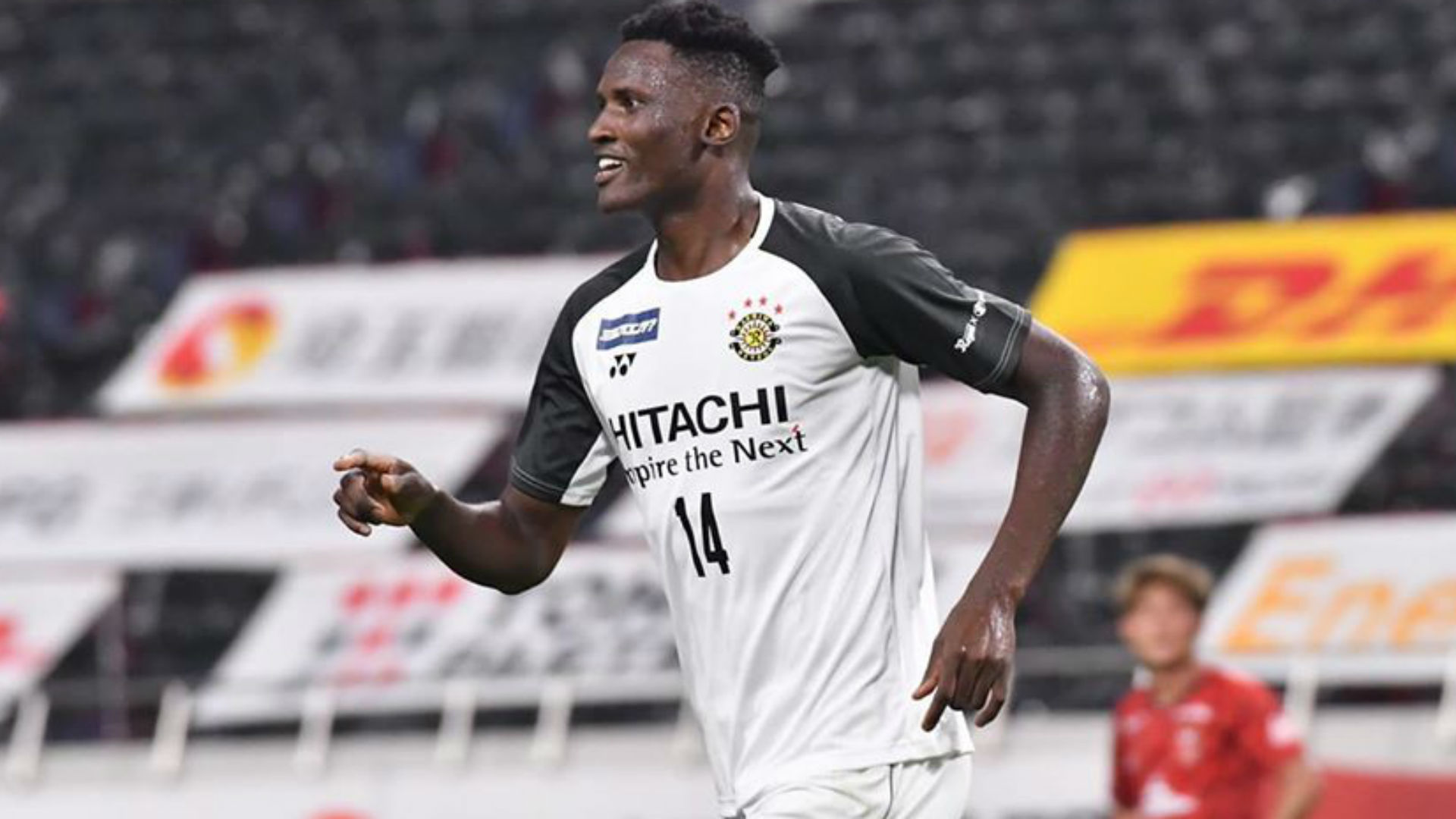 Kenya’s Michael Olunga was on the scoresheet once again as Kashiwa Reysol lost 3-1 at Sankyo Frontier Kashiwa Stadium against Cerezo Osaka on Saturday.

Kashiwa Reysol were headed for a defeat without a goal before the former Gor Mahia forward struck in the 88th minute to deny the visitors a clean sheet.

Bruno Mendes scored Cerezo Osaka’s first goal in the fifth minute before an own goal by Taiyo Koga extended their lead in the 55th minute.

The goal is Olunga’s 11th of the season and has helped him remain at the top of the J1 League top scorers’ chart after engaging in 10 matches.

The former Thika United and Tusker striker has one assist to his name so far as he continues to enjoy a remarkable season since he helped Kashiwa Reysol earn promotion after winning the J2 League title in 2019.

Kashiwa Reysol lost the encounter against Cerezo Osaka despite enjoying more shots on goal – 23 against the latter’s five. They registered nine shots on target against the visitors’ three.

Olunga and teammates also bossed ball possession; 62% against Cerezo Osaka’s 38% and had 478 passes against their tormentors’ 311.

Kashiwa Reysol also had a superior pass accuracy standing at 85% against Cerezo Osaka’s 76% but it did not help them pick up the fourth win in five matches.

The J2 League champions also recorded the most fouls; 16 against 11 committed by the winners.

There were three yellow cards registered with Kashiwa Reysol’s Shunki Takahashi getting booked in the 54th minute while his teammate Yuji Takahashi was warned in the 80th minute.

Hiroaki Okuno of Cerezo Osaka was the first man to be booked in the 44th minute of play.

The loss saw Olunga and Kashiwa Reysol drop to the seventh position and will be up against Vissel Kobe on August 19.

Urawa Reds registered a slim 1-0 victory against Sanfrecce Hiroshima while Tokyo FC picked up a win against Nagoya Grampus by the same scoreline.