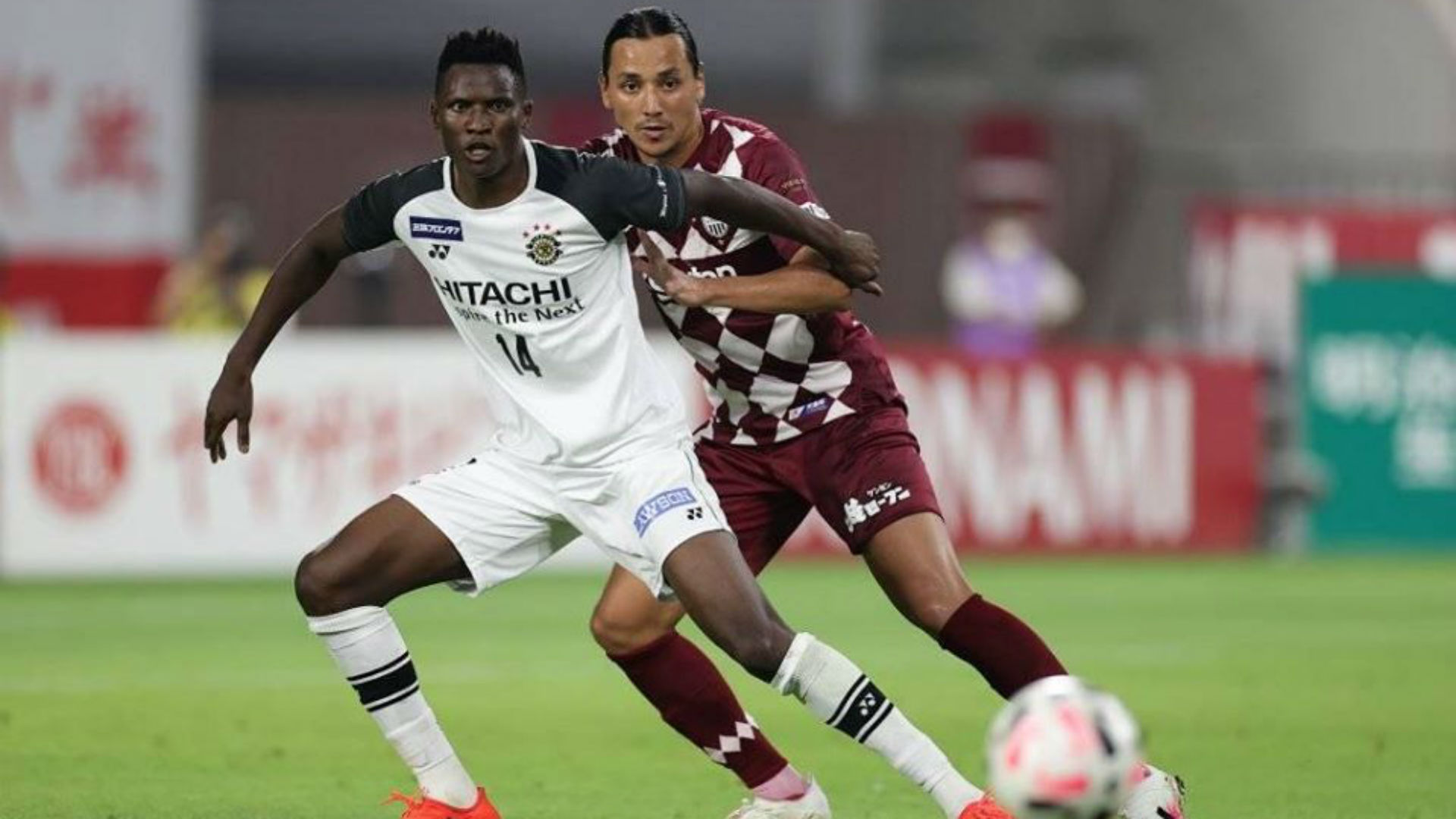 Kashiwa Reysol fought to register the win with a goal each from Ataru Esaka and Hiroto Goya in the 36th and 38th minutes, respectively, helping the away side collect all points. Shimizu S-Pulse’s Carlos Antonio Carlinhos scored their only goal in the 90th minute.

Olunga was not in the matchday squad even after completely sitting out the previous J-League Cup match against their top-tier rivals Osaka Cerezo on September 2.

Olunga is the current J1 League top scorer with 14 goals and the fact he missed Saturday’s match come at a time he would have loved to be engaged and possibly score to race further ahead in the Golden Boot competition.

Kenya are looking upon the former Gor Mahia and Thika United star to lead their onslaught against African Cup of Nations qualification rivals Comoros later this year.

Football Kenya Federation (FKF) president Nick Mwendwa praised Olunga for his exploits in Japan as he revealed the federation is lining up two friendly matches before facing Comoros.

“We must hold such friendlies because we need to gauge how fit our players are. But I am happy [Michael] Olunga is scoring goals in Japan and I think, he is one of the best in the world now,” Mwendwa told NTV.

The FKF top official also explained how Kenya can evolve into a regular Afcon competitor after featuring in the previous editions intermittently.

“We need to develop grassroots football so that they can feed the senior teams. I am happy our sponsors have agreed to stay with us and help push our vision in that regard,” he said.

“We need many U17s and U20s so that we can revive football across the country.

“For our football to stabilise we will have to look at the aspect of finance. That is where we have a lot of problems and if this is sorted even the national team will see success, qualify for World Cup and be a regular Afcon contestant.

“We want to fight and see the U17 and U20 teams qualify for their respective Afcon competitions. That is where the hurdle lies and the moment we get it right and the players graduate into the senior national teams and consequently push our quest to qualify for international competitions more regularly.”

Kenya have already played and drew against Egypt and Togo in the last two Afcon Group G qualifiers.