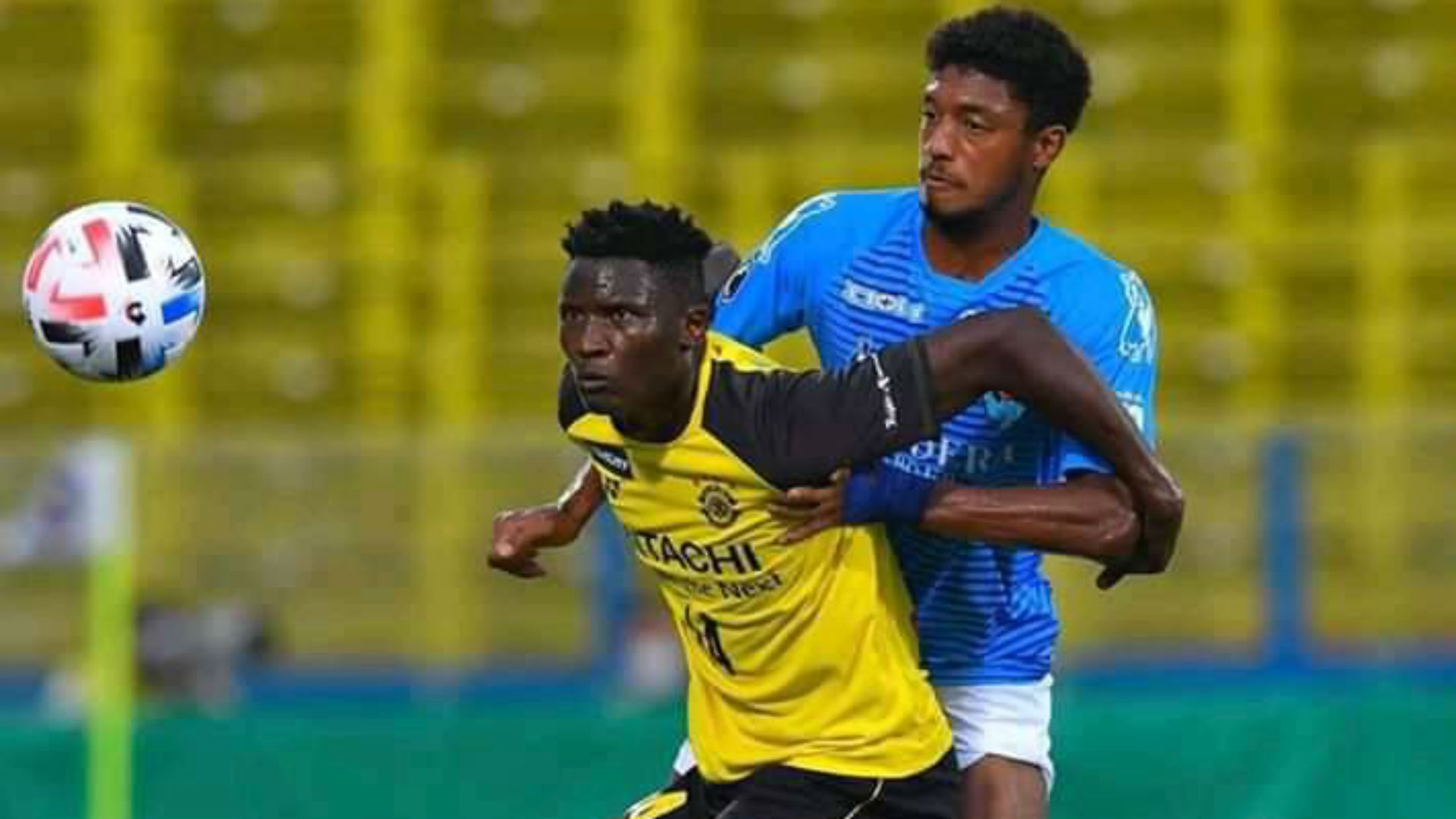 Kashiwa had headed into the match with a run of five matches without defeat but they found themselves trailing when Bruno Mendes scored Cerezo Osaka’s first goal in the fifth minute before an own goal by Taiyo Koga extended their lead in the 55th minute.

Jun Nishikawa scored the visitors’ final goal in the 87th minute before the towering Harambee Stars striker salvaged a consolation with two minutes left to the final whistle to deny the visiting side a clean sheet in the entertaining contest.

Olunga has now admitted Osaka were the more organised side in the battle and also blamed his side for wasting numerous scoring chances, especially in the first half.

“It was a difficult game because they [Cerezo] were tactically well organised, I think their organisation was really good,” Olunga told reporters after the match.

“But we should also take the blame because we created numerous chances especially in the first period but we couldn’t finish them off, but at the end of the day we take the positives because we tried everything to try to salvage something from the game but it did not work, congratulations to [Cerezo] because they played very well and deserved to win.”

Olunga’s goal came after a blunder from the Osaka keeper, who failed to clear the ball and instead, hit it straight to the legs of the striker, who turned to score with his left foot.

Explaining the goal, Olunga said: “As a striker, you have to believe in everything you do because keepers and defenders are always bound to commit mistakes, football, is a game of mistakes, and as a striker you have to try and chase every ball and see whether the opponent can make a mistake.

“It is what happened to my goal, I tried to apply pressure to the goalkeeper and he made a mistake which I capitalised on to score.”

On scoring again, Olunga explained: “I can say it is always a matter of hard work, each and every game you have to be hungry and try to be in a position where you can score, now everyone is seeing you are scoring and it means the coming matches will be tough.

“Each and every game provides for me a chance to prove myself and you must always remain focused and I did exactly that today [Saturday], scored though the goal was not enough to give us a win, it is a challenge to me to score in every game and my focus now is on the next match.”

The goal was Olunga’s 11th of the season and has helped him remain at the top of the J-1 League top scorers’ chart after engaging in 10 matches.

The former Thika United and Tusker striker has one assist to his name so far as he continues to enjoy a remarkable season since he helped Kashiwa Reysol earn promotion after winning the J2 League title in 2019.


Source link
2020-08-16
admin
Share
Previous Cormier taken to hospital for left EYE injury after loss, O’Malley stretchered off – LATEST – The Sun
Next Odhiambo, Kahata and five Kenyans to have played for Simba SC