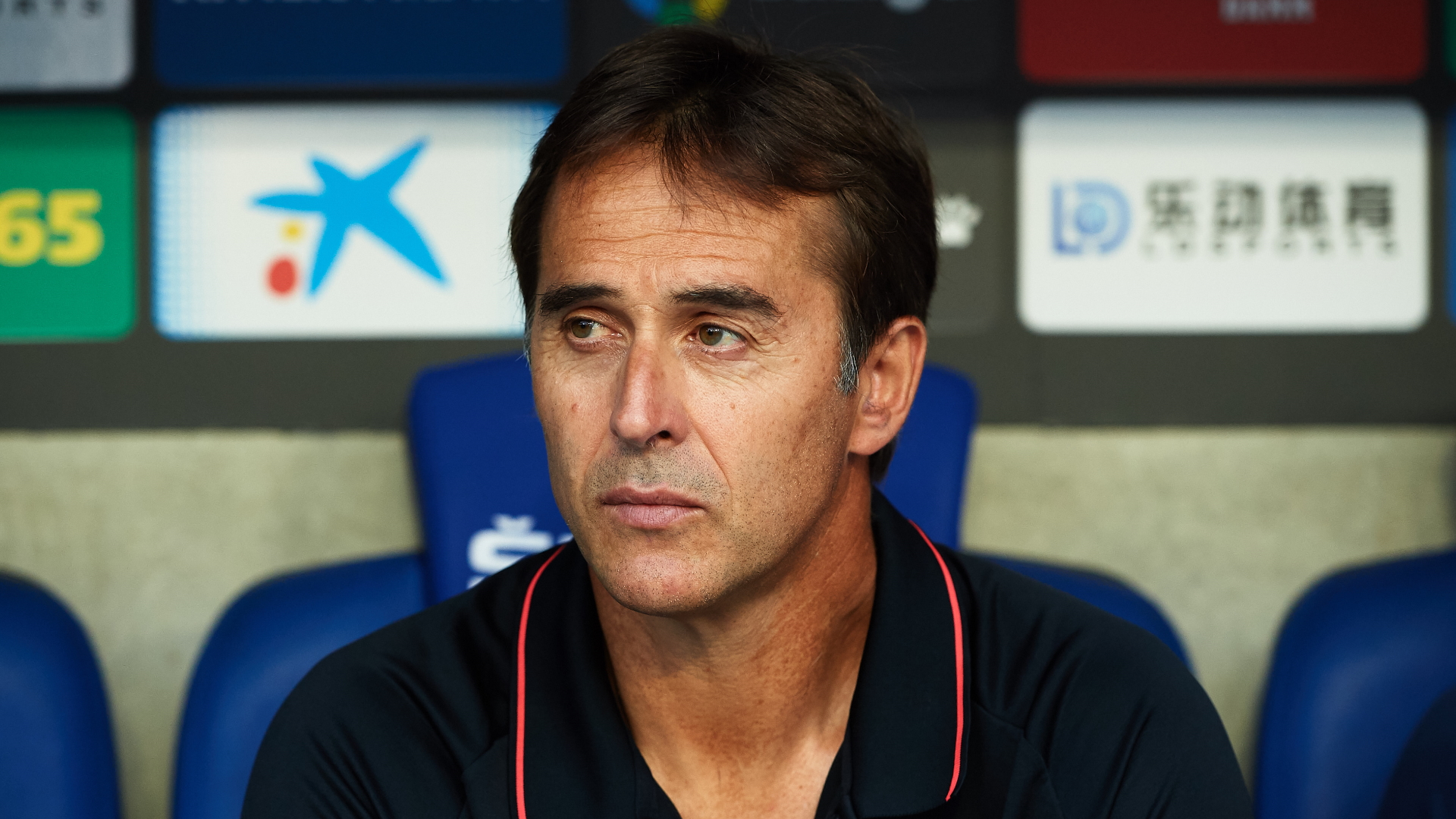 Following Sunday’s win in Cologne, the Spanish tactician is a match away from helping the Seville outfit win their sixth Europa League title

Sevilla came from behind at the RheinEnergieStadion to edge the Premier League side 2-1 and book a place in Friday’s final scheduled to take place in Cologne.

Bruno Fernandes opened the scoring for Manchester United from the penalty spot in the ninth minute, but goals from Suso and Luuk De Jong in the 26th and 78th minutes, respectively, steered Los Palanganas to victory.

The triumph made Oliseh, who managed the Super Eagles for eight months before resigning in February 2016, particularly excited for Lopetegui after his previous experiences in the dugout.

He described Sevilla’s progress to the final as joy for Lopetegui after “suffering non-stop humiliations” in the last few years.

“Sad for Man Utd fans, but extremely pleased for Lopetegui. Imagine the joy and relief his loved ones feel tonight. Wish him well in the final. It pays to keep believing.”

The former Real Madrid manager was sacked on two occasions within five months in 2018.

He was first relieved of his duties at the Spain national team with just two days before the country’s 2018 World Cup opener against Portugal in Russia.

Lopetegui was dismissed from the national team camp after accepting an offer to take over at the Santiago Bernabeu immediately after the World Cup.

His reign in Real Madrid was short-lived as he was sacked after four-and-a-half months in charge.

After a string of poor results in all competitions which was capped by Real Madrid’s 5-1 loss to Barcelona in October 2018, the 53-year-old was shown the exit door in the Spanish capital.

In June 2019, Lopetegui was appointed as Sevilla manager and he helped the club finish fourth in the Spanish top-flight table this season.

On Friday, Sevilla will face the winner of Monday’s semi-final clash between Inter Milan and Shakhtar Donetsk as the chase their sixth Europa League crown.