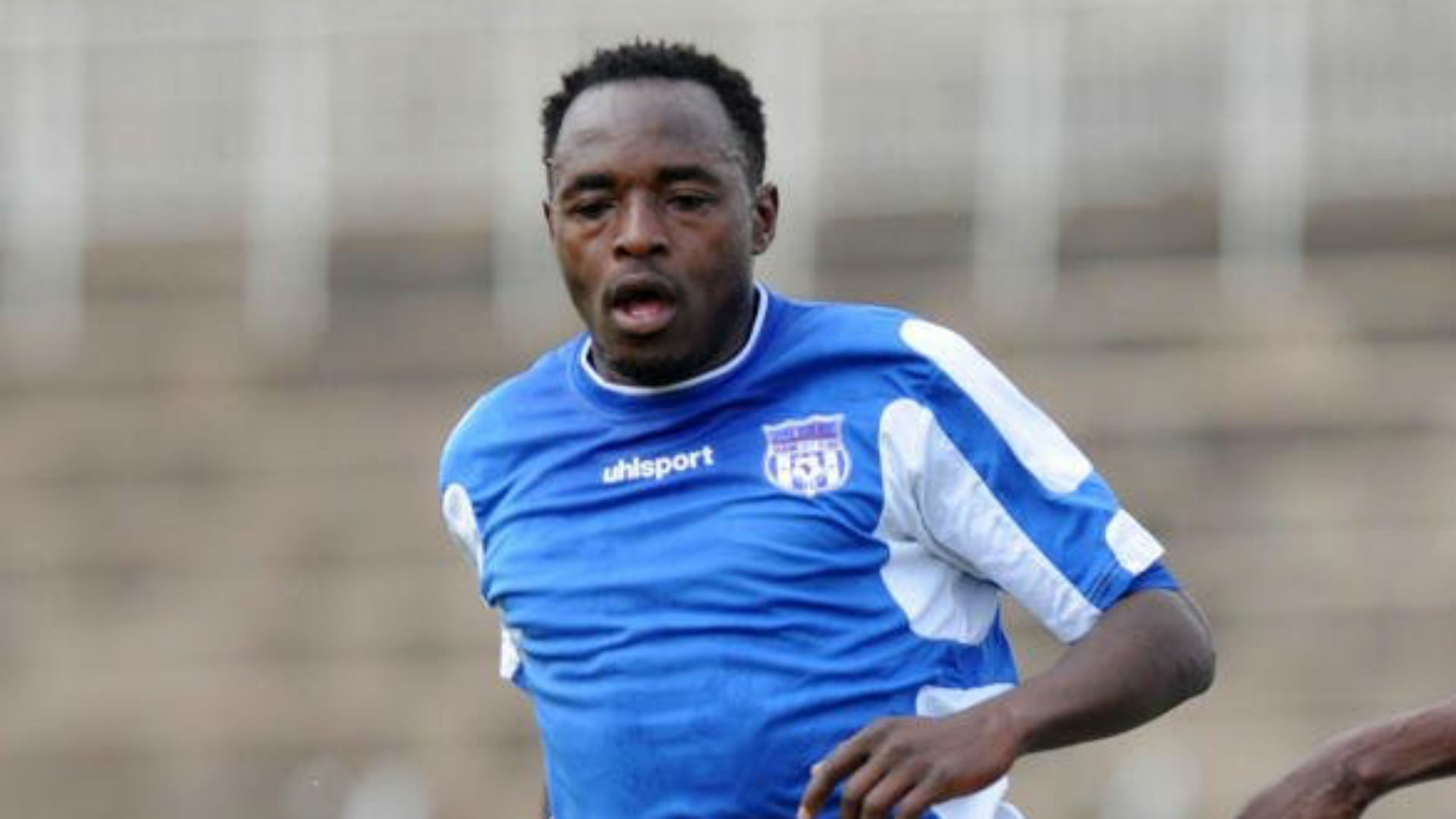 Former Kenya and Mathare United player Kevin Oliech, who is brother to Harambee Stars legend Dennis Oliech, has passed on.

Oliech died on Sunday after a long battle with cancer which had left him bedridden for some time. After battling the affliction for the last four years, the former Tusker FC attacker succumbed in a German hospital on Sunday evening.

The player is remembered for leading the Slum Boys to their maiden Kenyan Premier League (KPL) title in 2008 under coach Francis Kimanzi.

The Nairobi-based side have taken to their official Facebook page to mourn their former player.

“We would like to pass our condolences to the Oliech family following the death of Kevin ‘Yeboah’ Oliech on Sunday evening,” Mathare posted.

“Kevin was part of our 2008 title-winning squad and always gave his best whenever he donned the yellow and green jersey. He continued the legacy of the Oliech family at Mathare United adding to Dennis Oliech’s goals and Andrew Oyombe’s composure in midfield.

“His death is a big blow to the Mathare United fraternity and we would like to urge all our alumni to support the Oliech family during these tough times.”

Former teammate while at Mathare United, Innocent Mutiso, has condoled with the family, stating his death is a blow to the football fraternity.

[Kevin Oliech] generally loved football, and it is saddening to lose a man of his calibre to the cruel hands of death,” the former Harambee Stars and Gor Mahia winger told Goal.

“I take the earliest opportunity to pass my condolences to the Oliech family for the loss. Kenyans and the football fraternity at large have lost a person who had a real passion for the game.”

The former Kenya international has recalled the influence the striker had during the title-winning campaign in 2008.

“He was a leader on the pitch and whenever he had a chance on the pitch, he did not take it for granted,” Mutiso recalled.

“The vital goals from him helped us to win the league title, and it was a privilege to be in the same team with him. He was one disciplined player who knew what he wanted on and off the ball.

“He will forever remain in our hearts, he cannot be forgotten for the contribution he had for the beautiful game.”